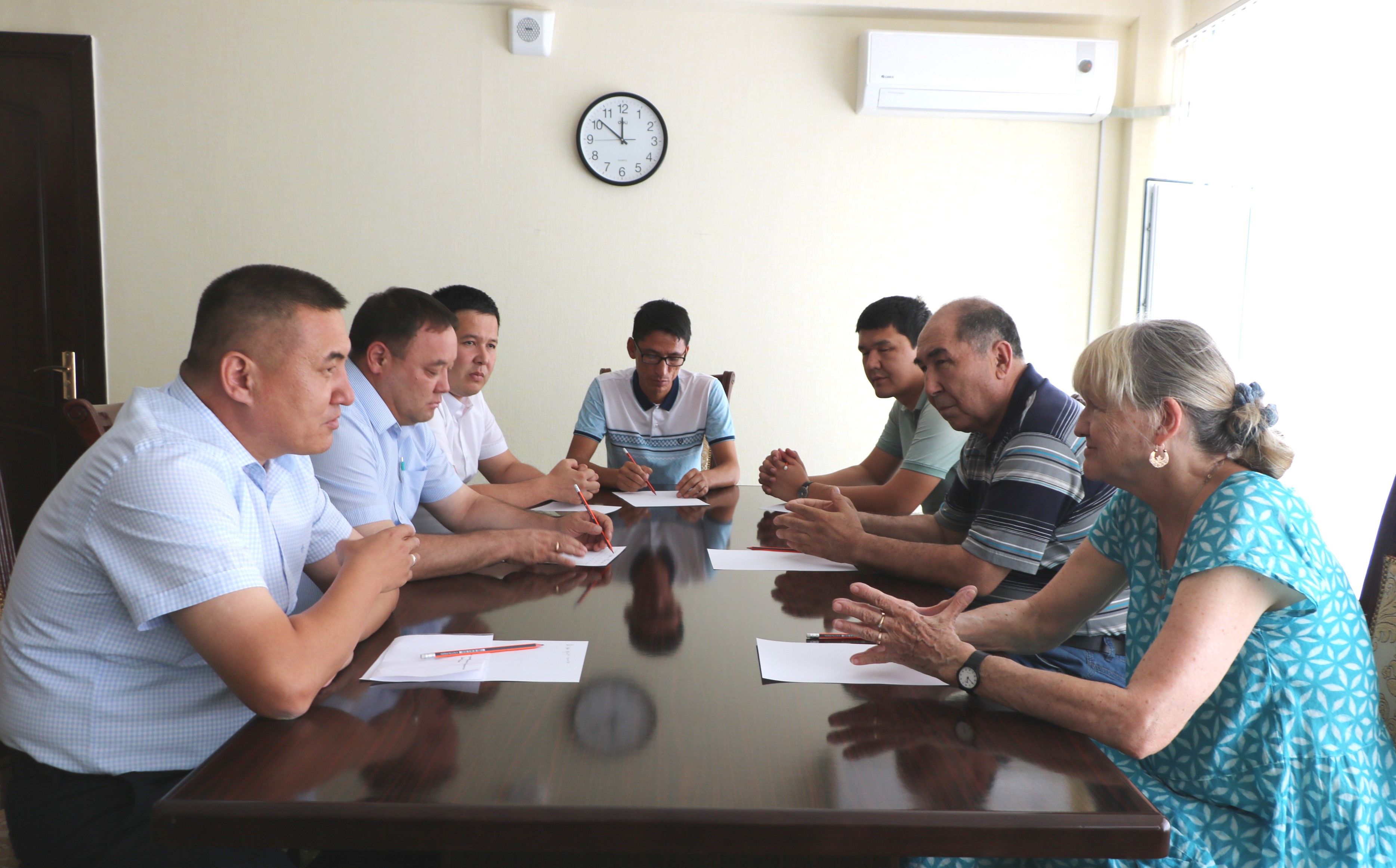 The guests were received at the reception of Rector of the University Akhmed Reymov, where they had an important conversation about future plans on further cooperation between two universities, academic mobility, doctoral studies on corresponding specialties in history and archeology, the teachers’ experience exchange, organization of joint scientific conferences and other issues.

For information, Alison Betts, a native of Scotland, since 1991 has been teaching archeology at the University of Sydney (Australia). In 2012 she received the title of professor.

Alison Betts, together with our fellow countryman, Hero of Uzbekistan, archaeologist Ghayratdin Khojaniyazov, have been conducting archaeological researches in Central Asia, mainly on the territory of Karakalpakstan for 25 years. As a result of researches, under their leadership, 4 PhD doctoral students defended their dissertations at the University of Sydney. Also, in Paris, in 2006, a book entitled “The Military Architecture of Ancient Khorezm” was published in their authorship. 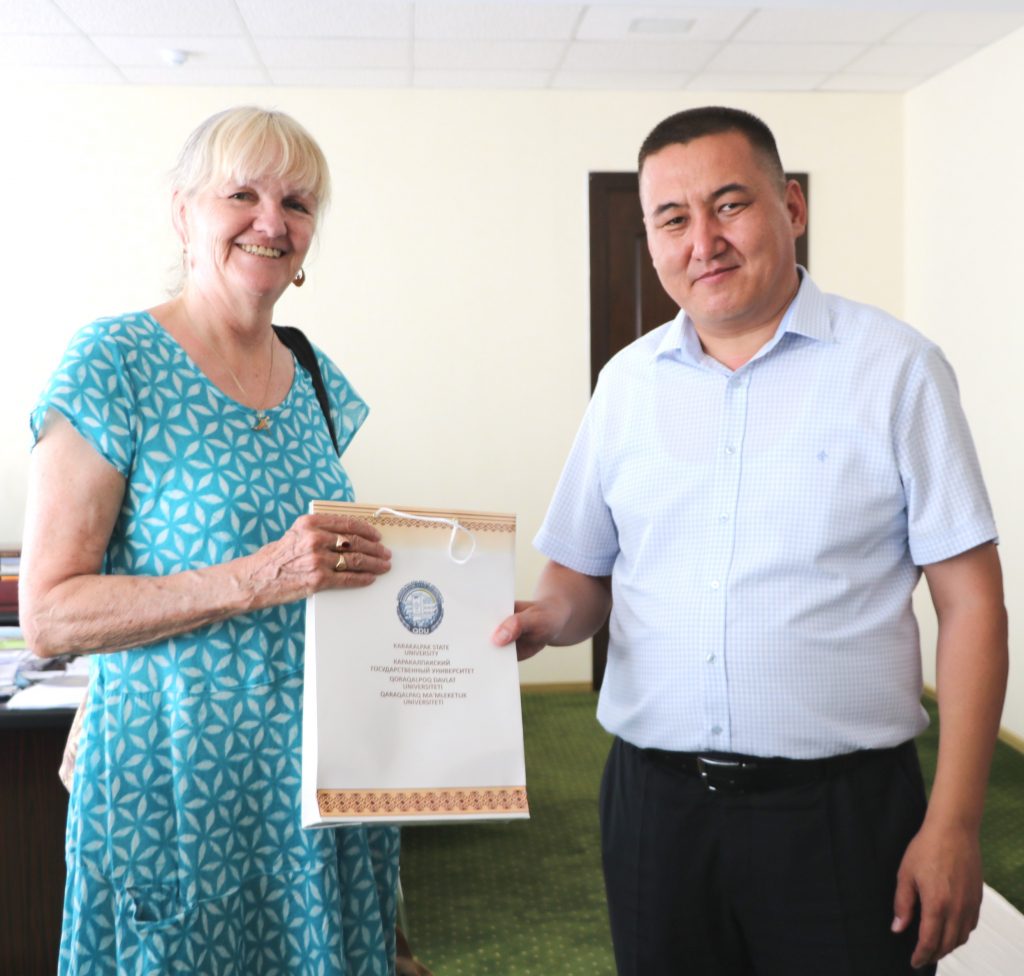