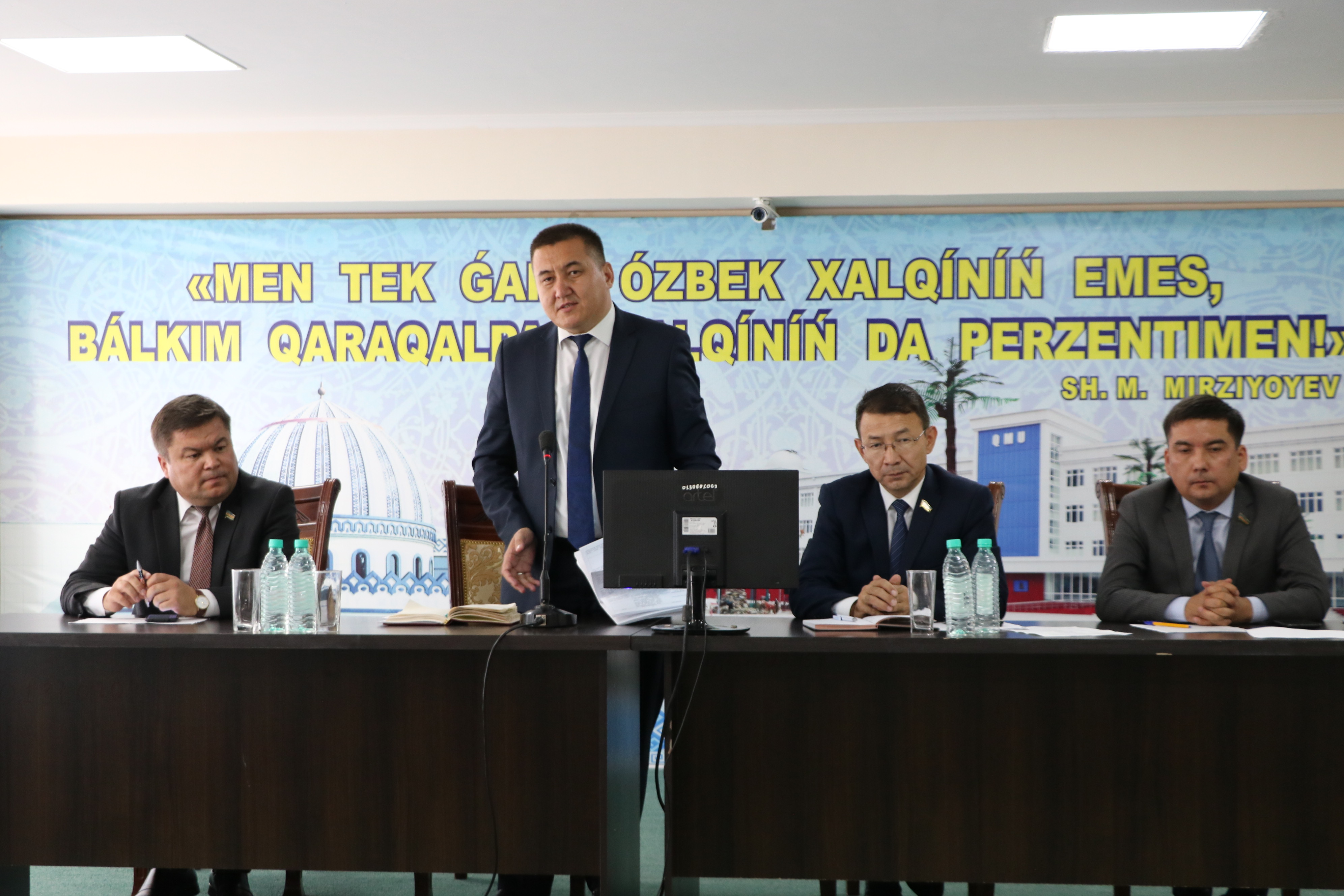 In the country since the first years of independence, special attention is paid to radical reforming of the educational system, to ensure that our children acquire modern knowledge and skills at the level of world standards, grow physically and spiritually mature people, discover their skills and talents, intellectual potential, much work is being done to raise the sense of dedication to our country.

This draft law was widely discussed with the scientific community at Karakalpak State University named after Berdakh.

The deputies of the Legislative Chamber of the Oliy Majlis of the Republic of Uzbekistan K.Babashev, Z.Kaniyazov and J.Abdijamilov made a report.

If we look at the experience of the developed countries, we can see that the reforms for the sake of progress began, first of all, in the education sector. Because any country that considers the education of the young generation as a priority, will undoubtedly have a solid foundation for the future.

But today, with the ever-changing times, the tough competition in the global market and the growing demand for highly-qualified personnel, this sector also needs to be reformed.

The heads and teachers of all the educational institutions of Karakalpakstan participated at the event expressed their views and suggestions on the draft law. 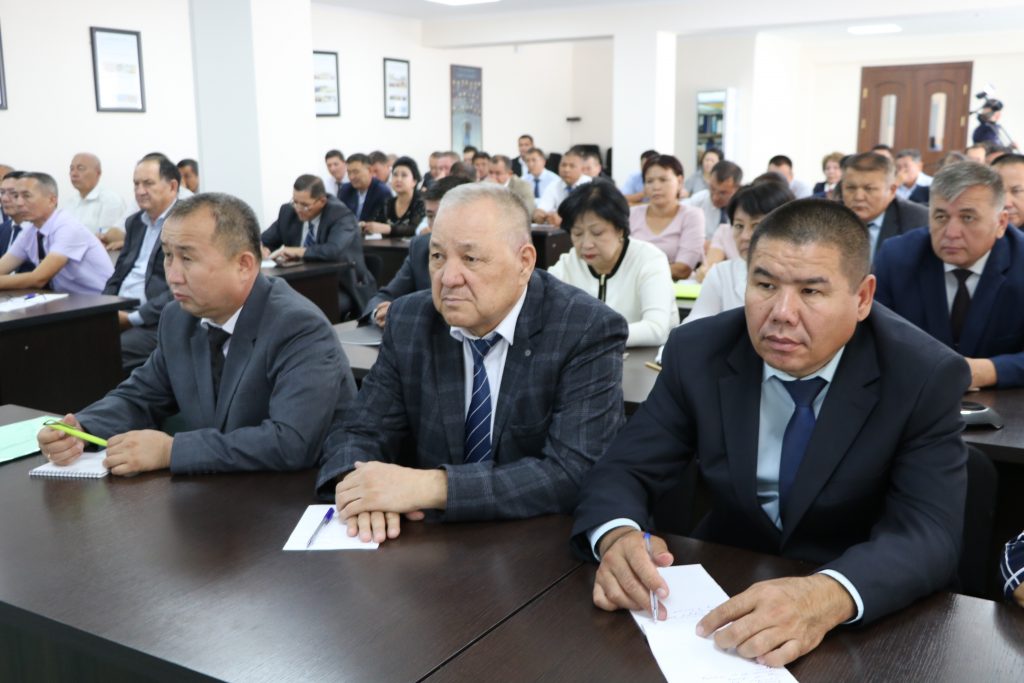 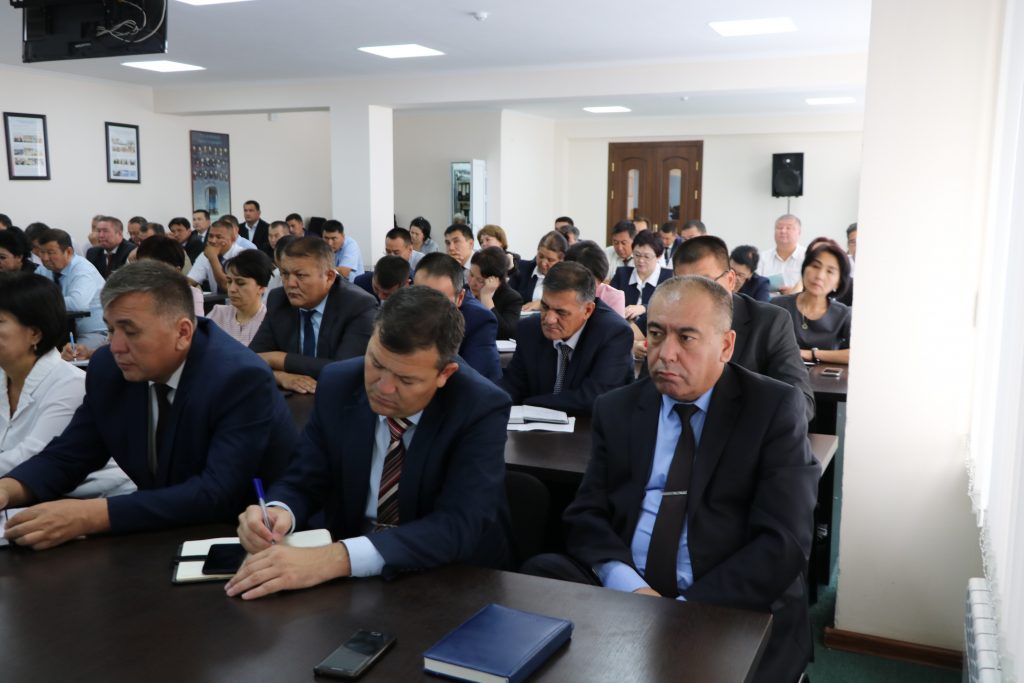 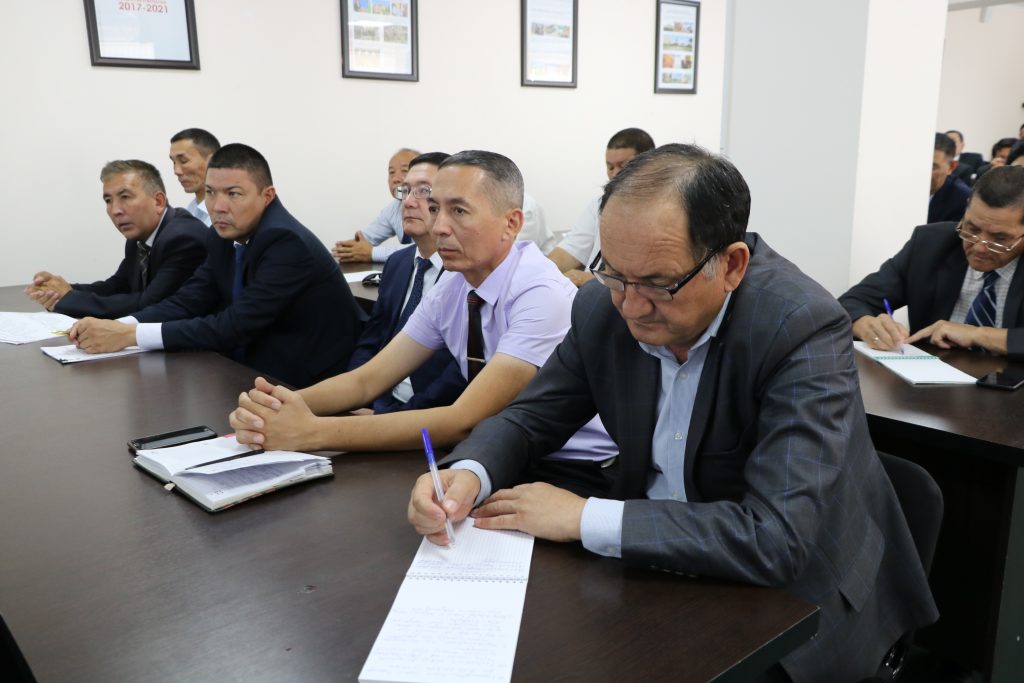 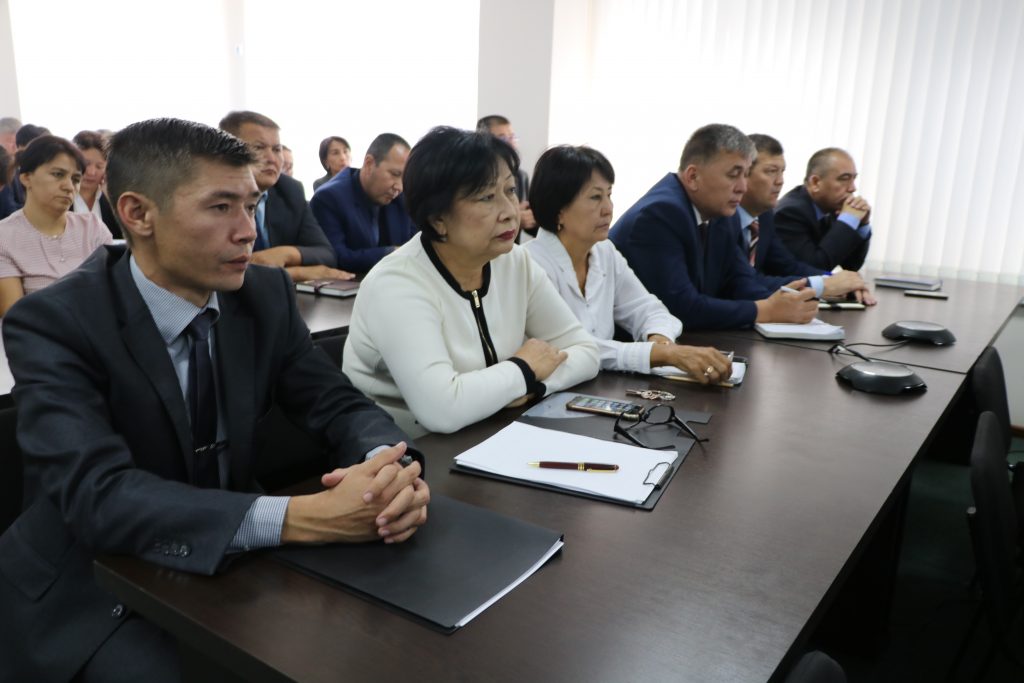 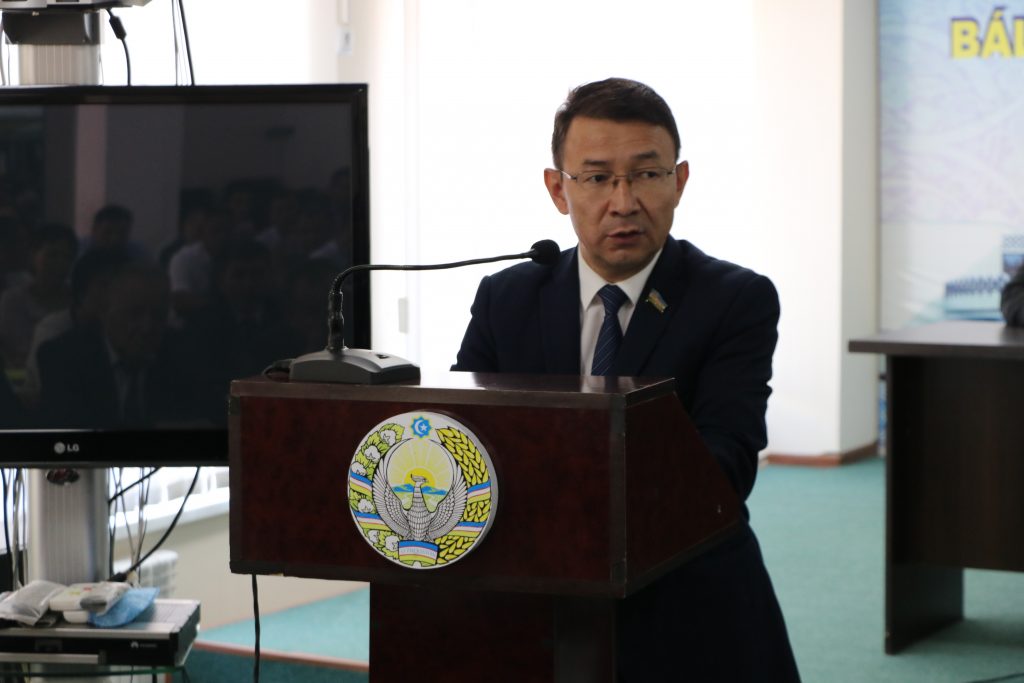 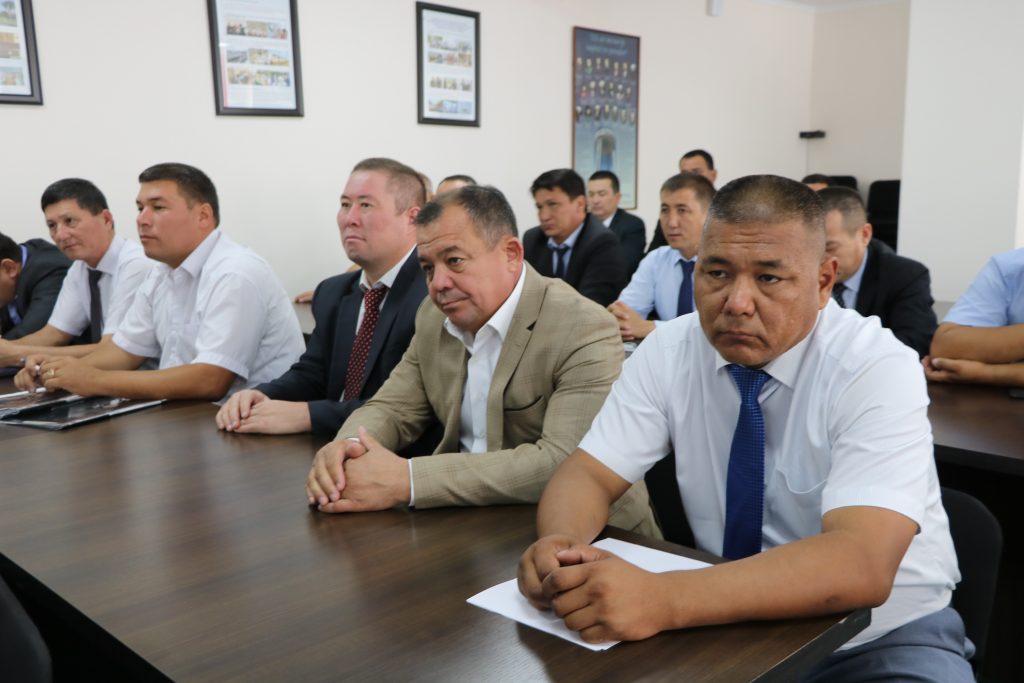 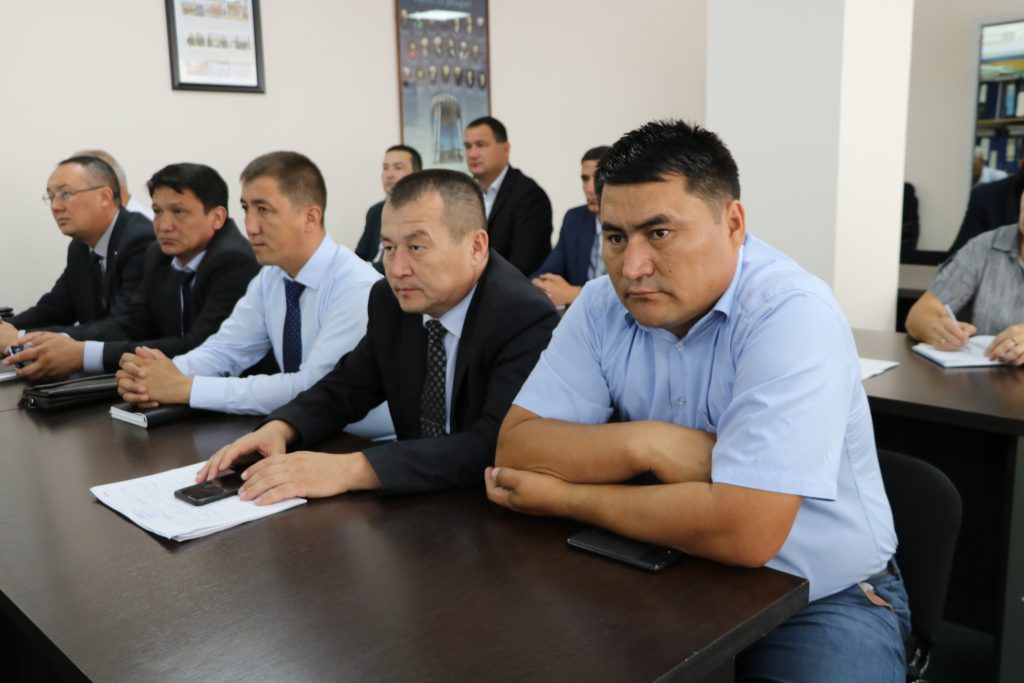 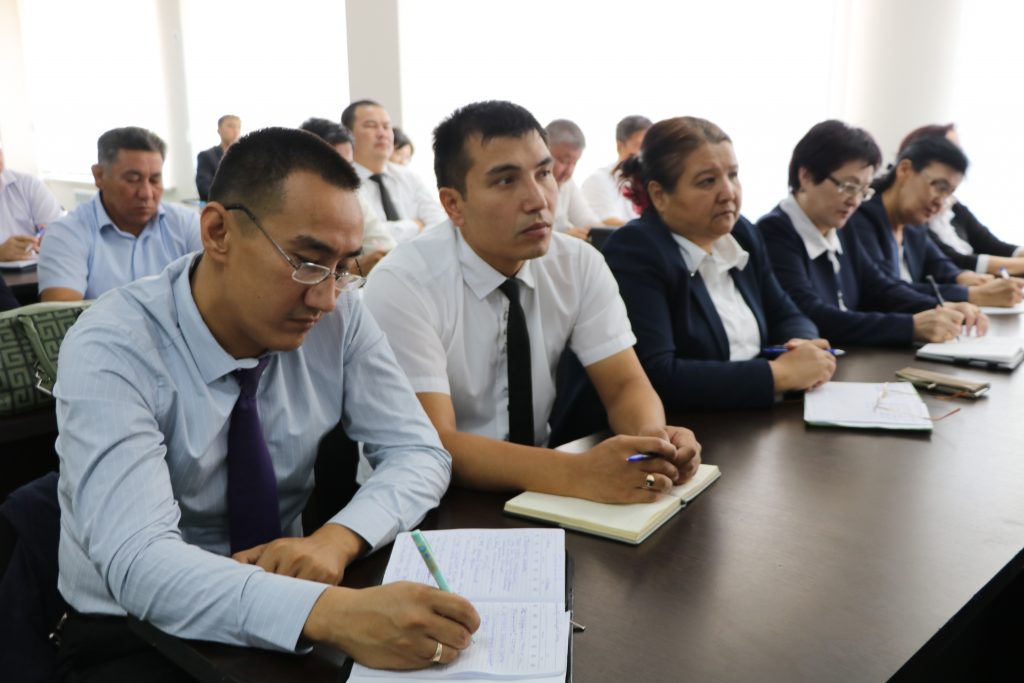 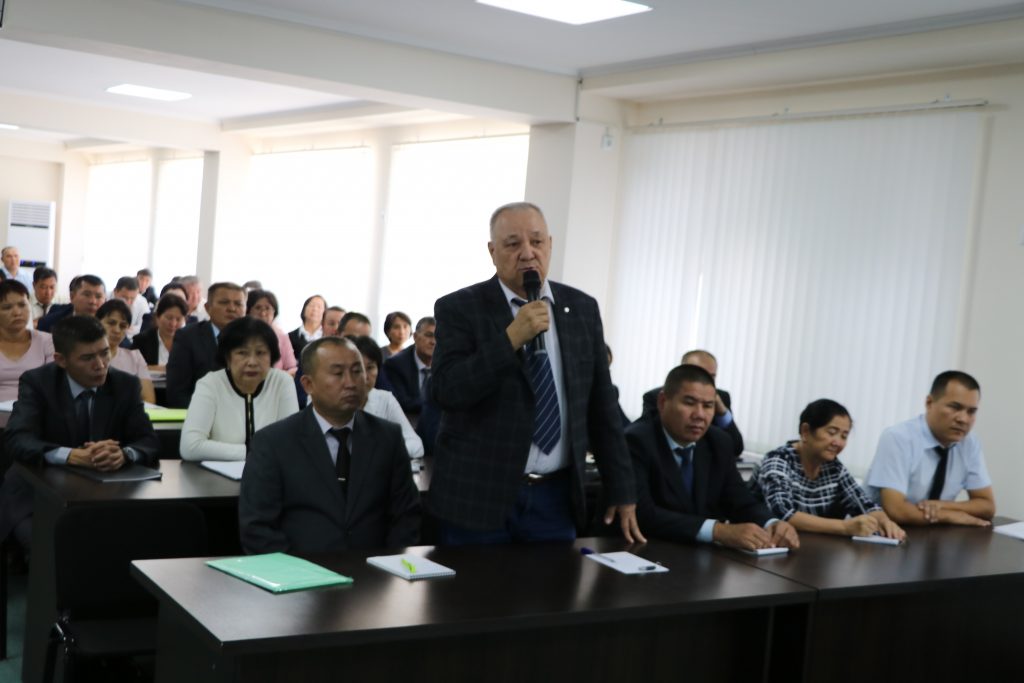 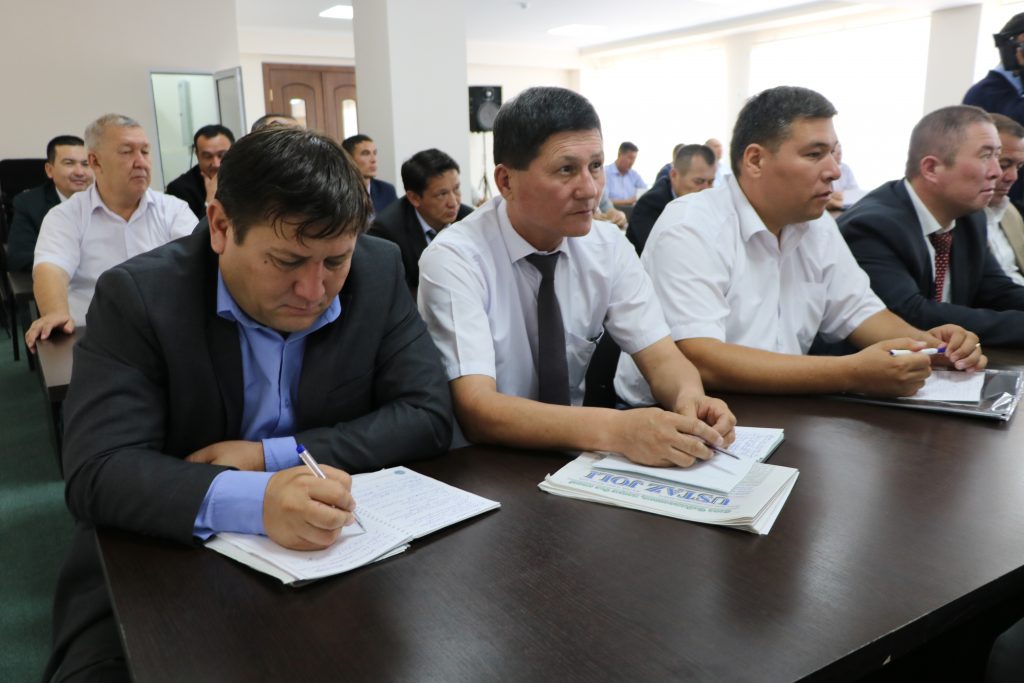 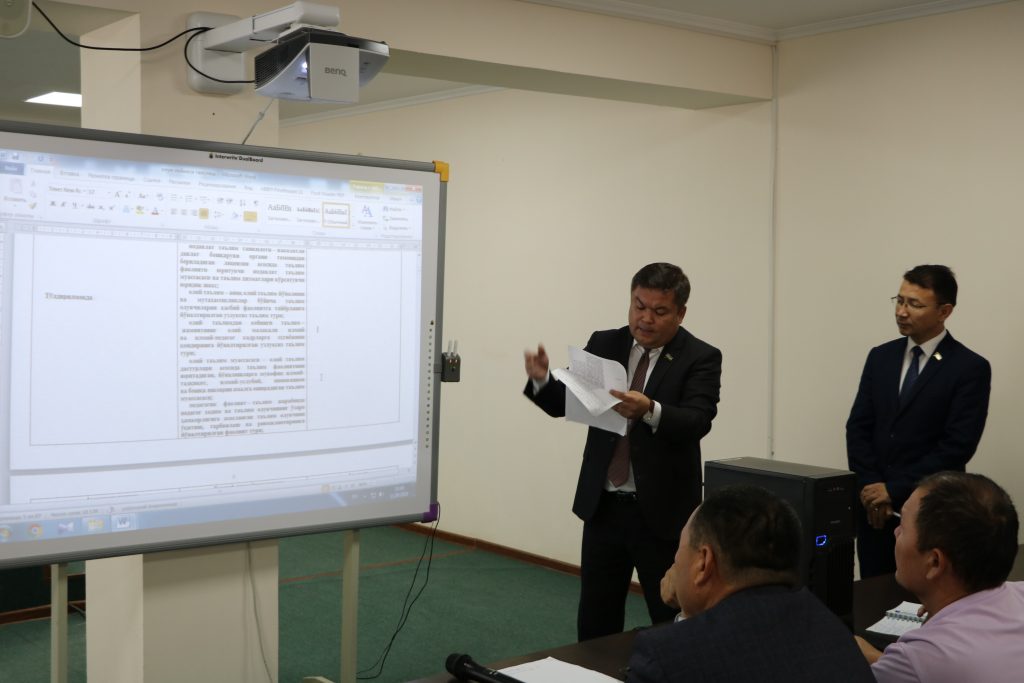 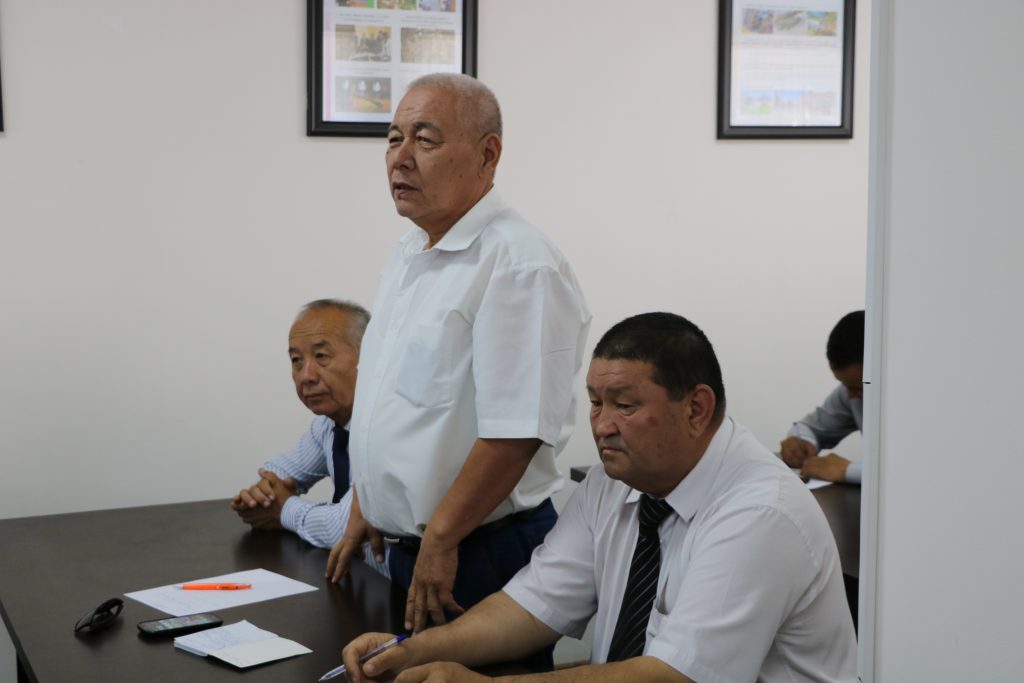 Post Views: 15
Newer Ceremony of awarding student cards at KSU
Older At KSU there has been held a meeting of EPCA
keyboard_arrow_up Skip to content