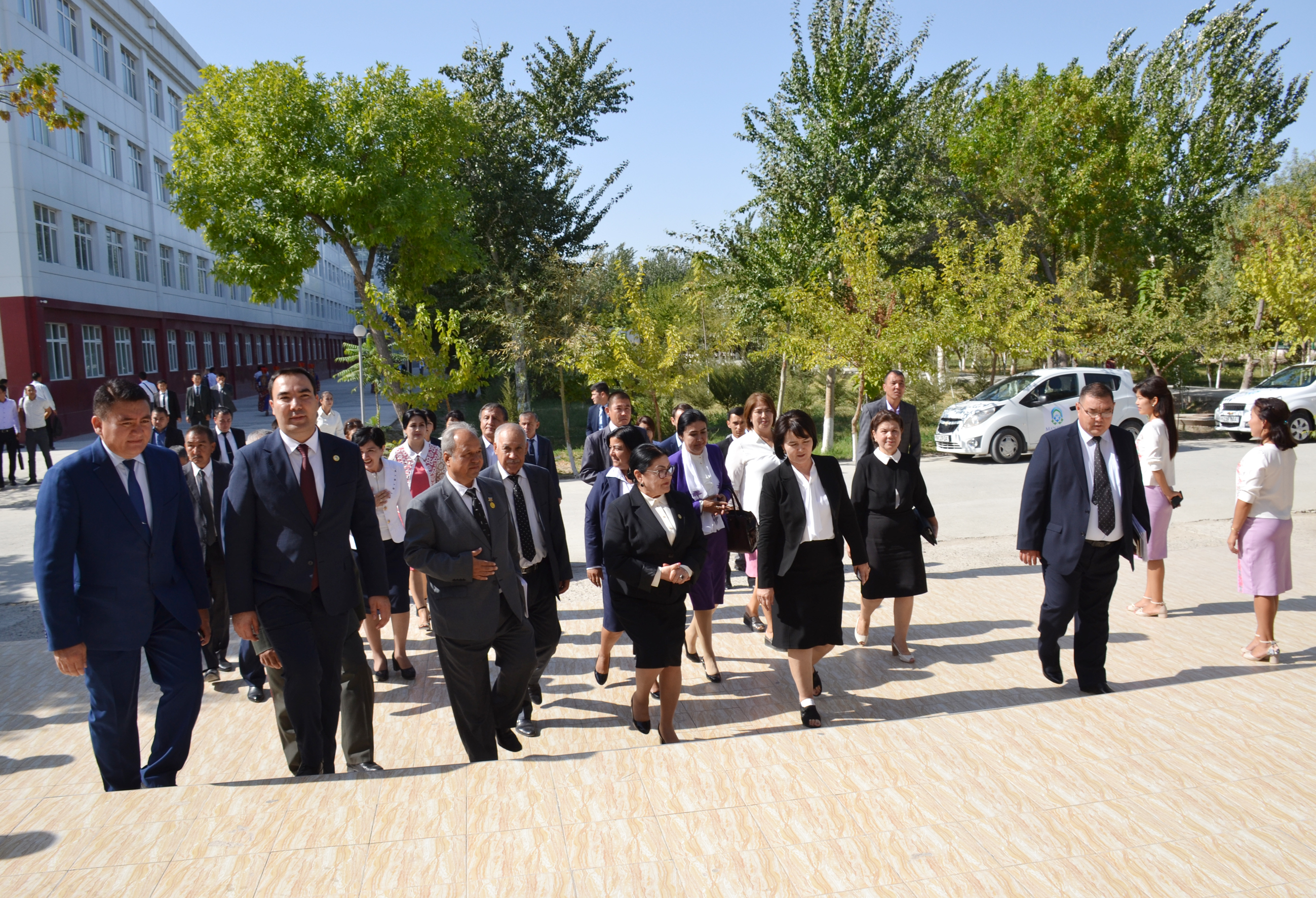 In our country special attention is focused on systematic organization of spiritual and educational work, increasing the effectiveness of the measures, increasing the intellectual potential, consciousness and outlook of the population, especially the youth, strengthening the ideological immunity, particular attention is paid to nurturing a comprehensively advanced generation living with a sense of patriotism, love and devotion to the people.

In particular, the decision of President Shavkat Mirziyoyev on May 3, 2019 “On additional measures to improve the effectiveness of spiritual and educational work” has assigned a number of important tasks on upbringing our youth to the relevant ministries and organizations.

On September 18-19 of this year, the Republic of Karakalpakstan hosted the “Festival of Spirituality”, in the framework of which today at Karakalpak State University named after Berdakh there was held a scientific – practical seminar under the name “Connection of Spirituality and Enlightenment with Education”.

The event was attended by Head of the Karakalpak Center for Spirituality and Enlightenment K.Yusupov, Chairman of the “Marifat” Propagandist Society B.Khusanov, Honorary activist, activist of the Women’s Committee of Uzbekistan, Doctor of Philosophy, Professor, International trainer of the Republic of Karakalpakstan J.Shermukhamedova, Chairman of the “Nuroniy” Foundation of the Republic of Karakalpakstan Sh.Usnatdinov, Honored Art Worker of Uzbekistan, National Poet of Karakalpakstan R.Musurmon, actor of the State Musical Theater of Uzbekistan named after Mukimi M.Salimov who emphasized on great importance of the festival in the upbringing of our youth.

The event continued with the concert of masters of art. 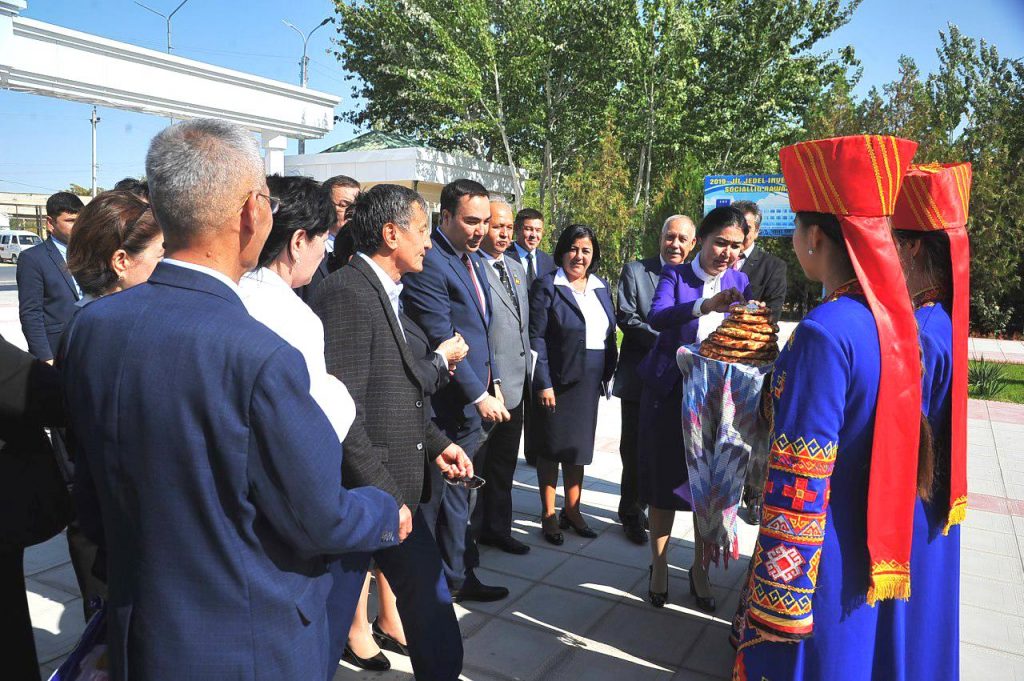 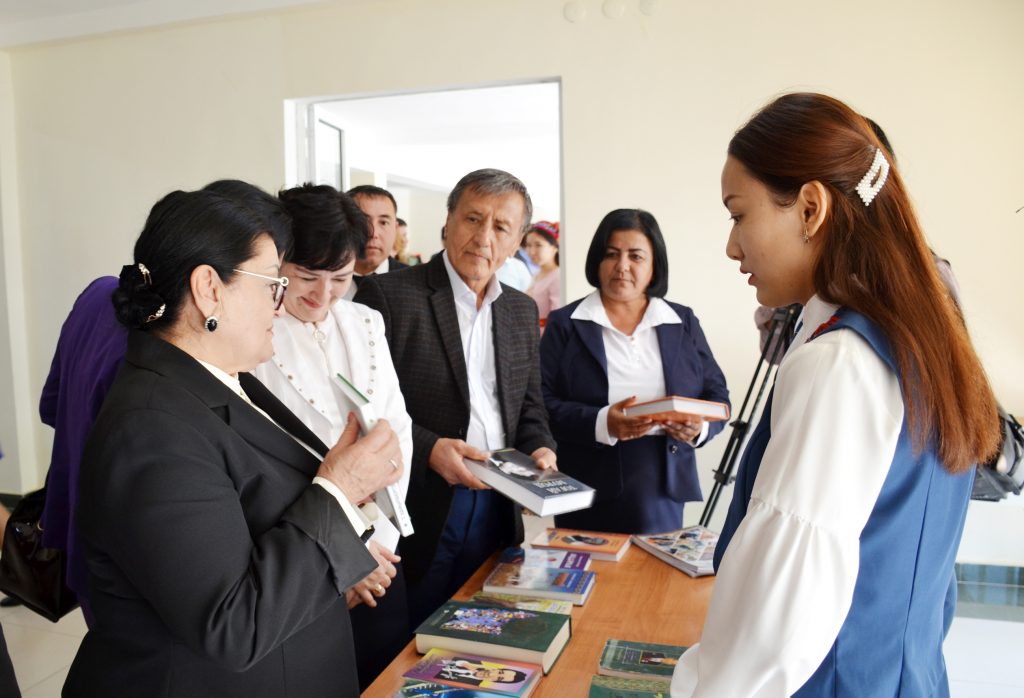 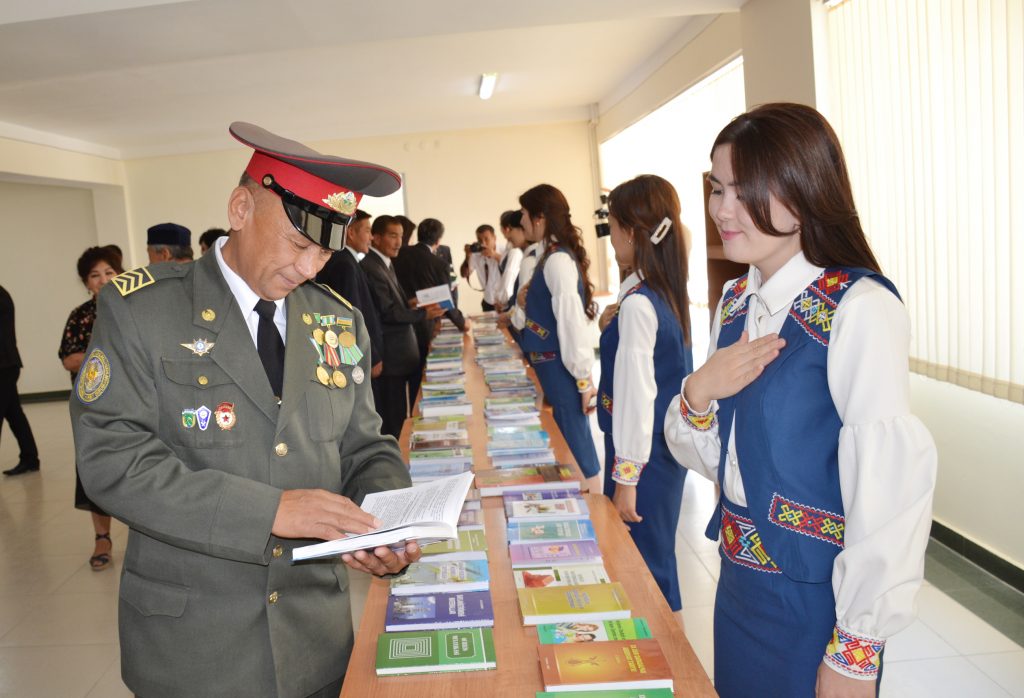 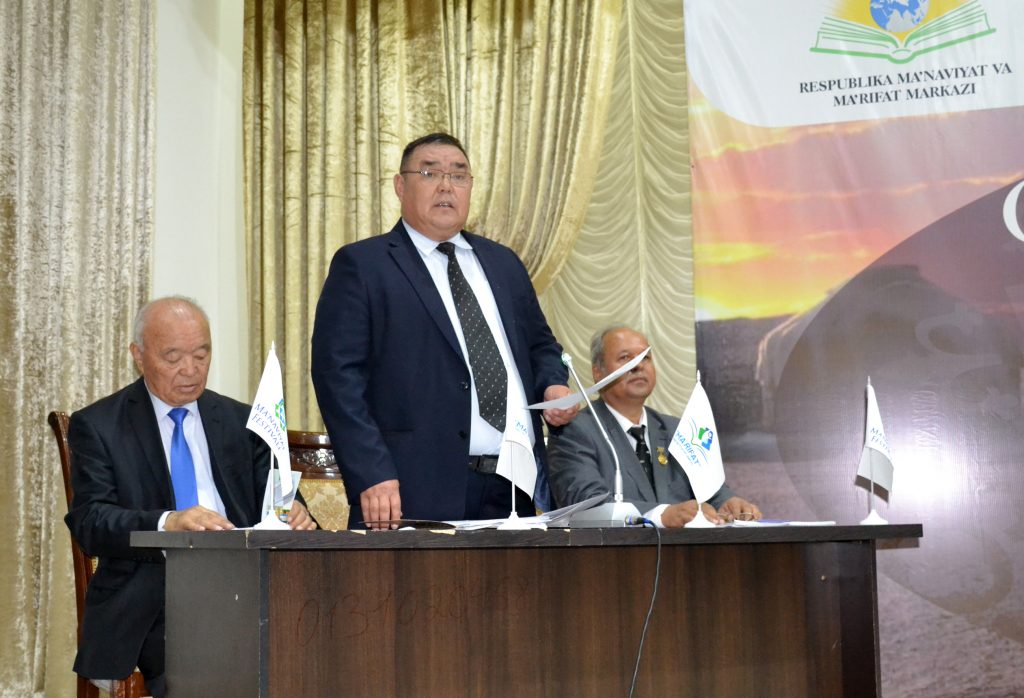 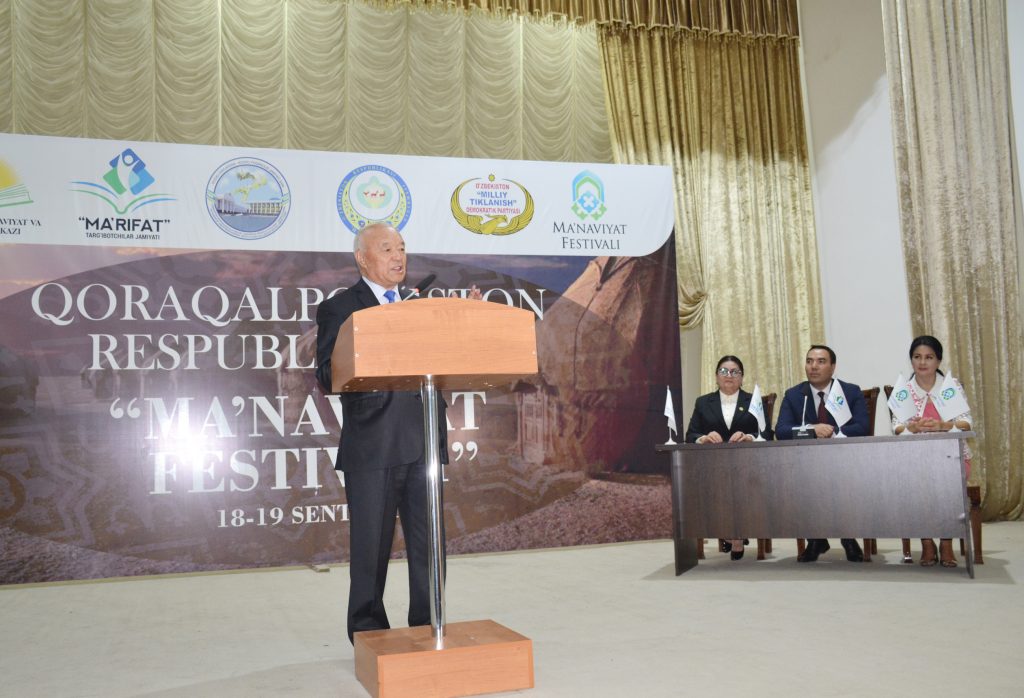 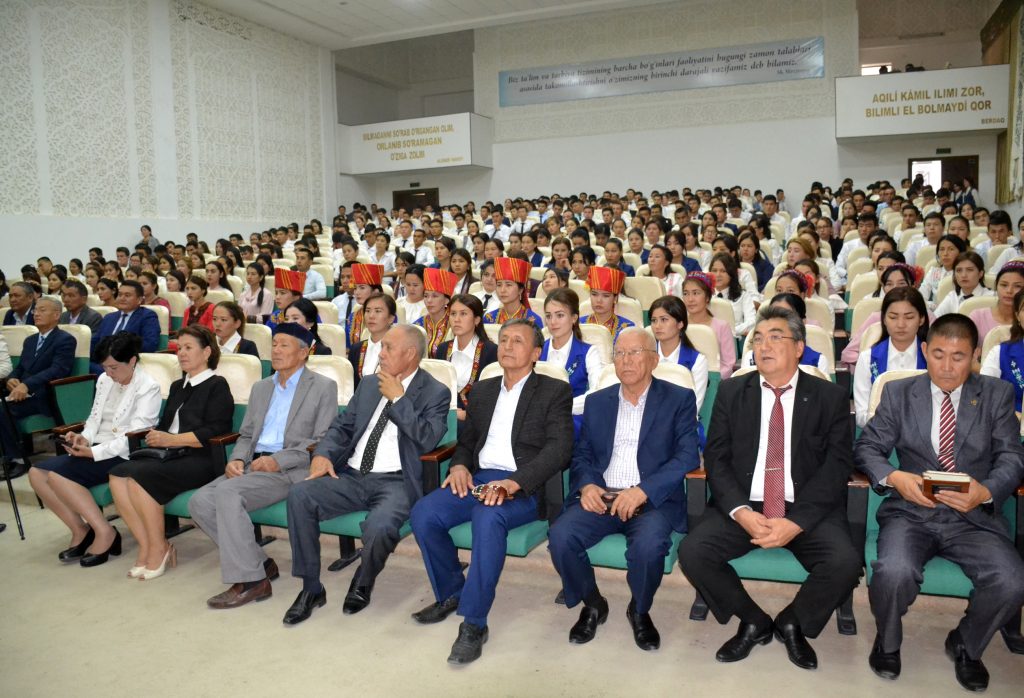 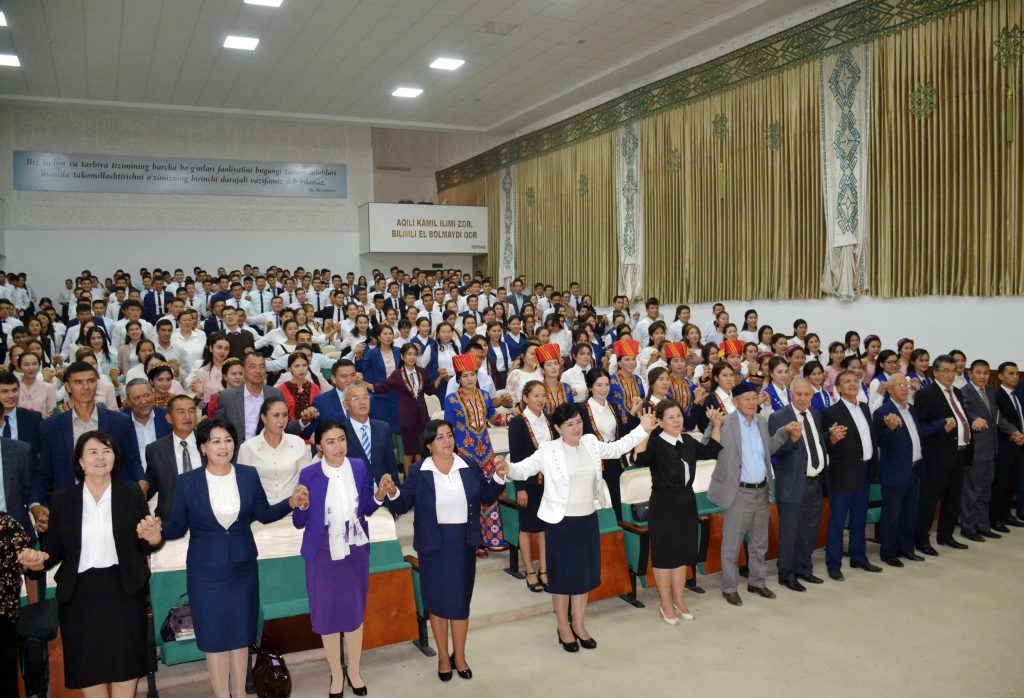 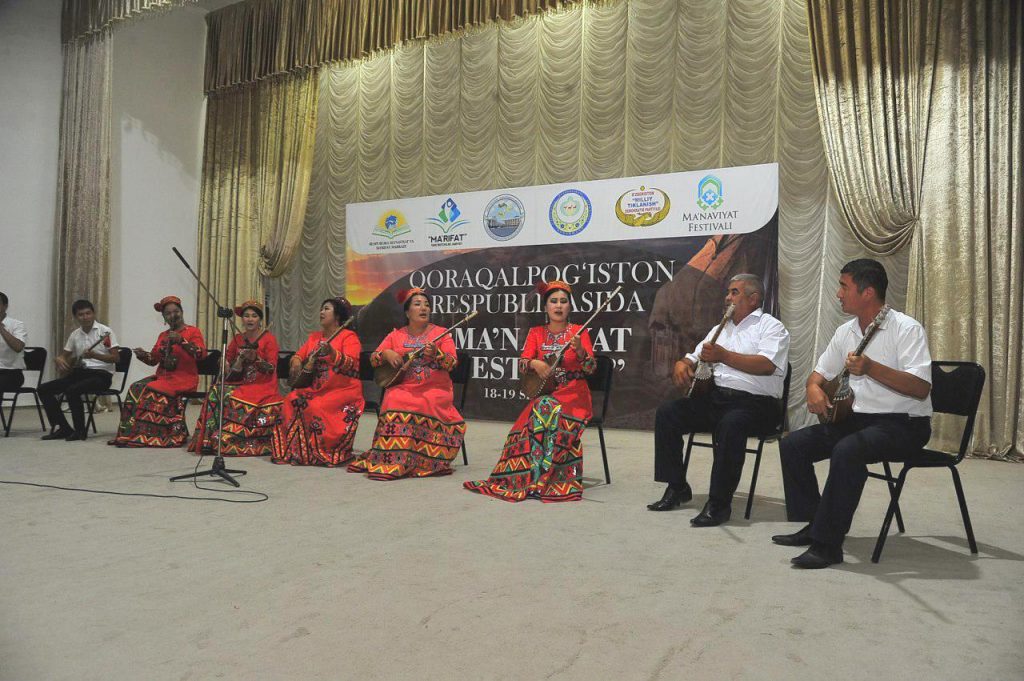 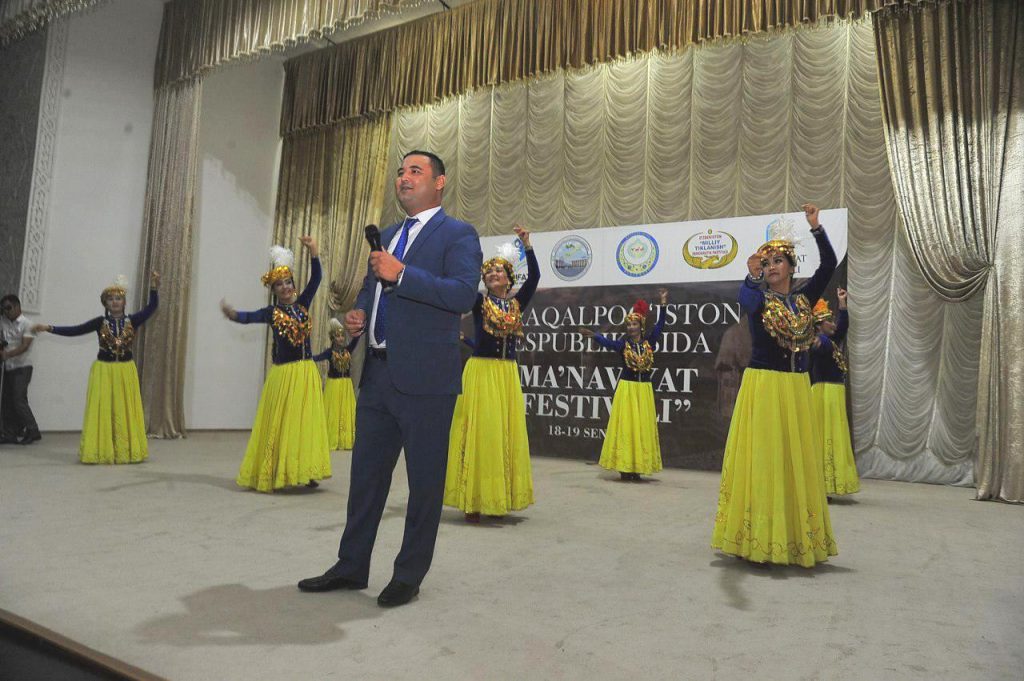 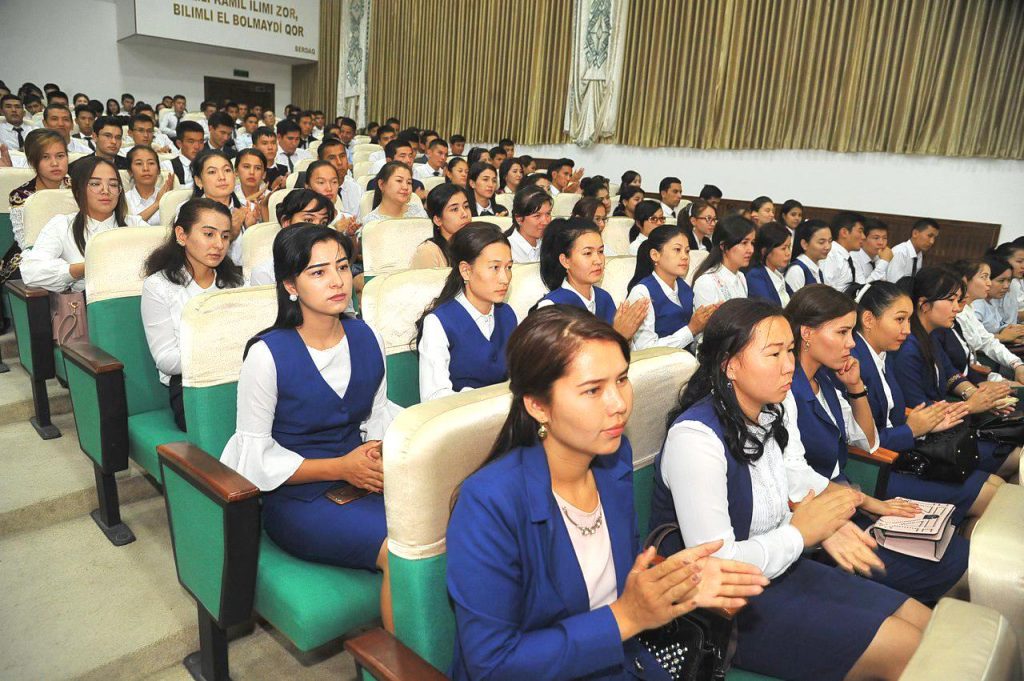 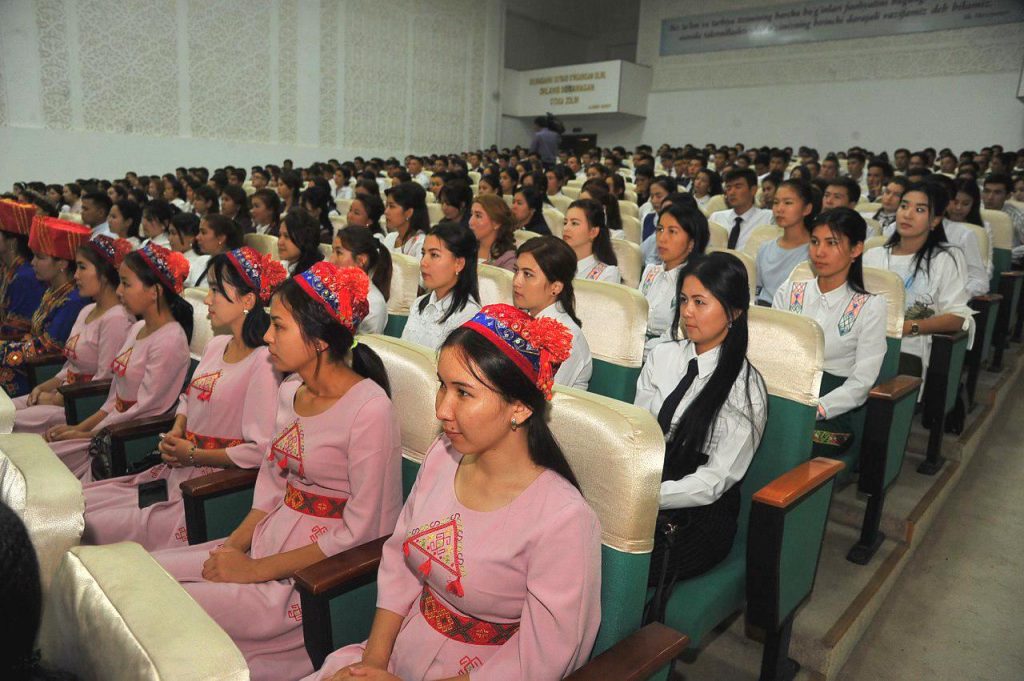 Post Views: 35
Newer The student of KSU earns the right to participate at the Tokyo Olympic Games
Older #For_the_attention_of_applicants!!!   The opportunity to submit ONLINE applications for additional (super) contract has been developed
keyboard_arrow_up Skip to content