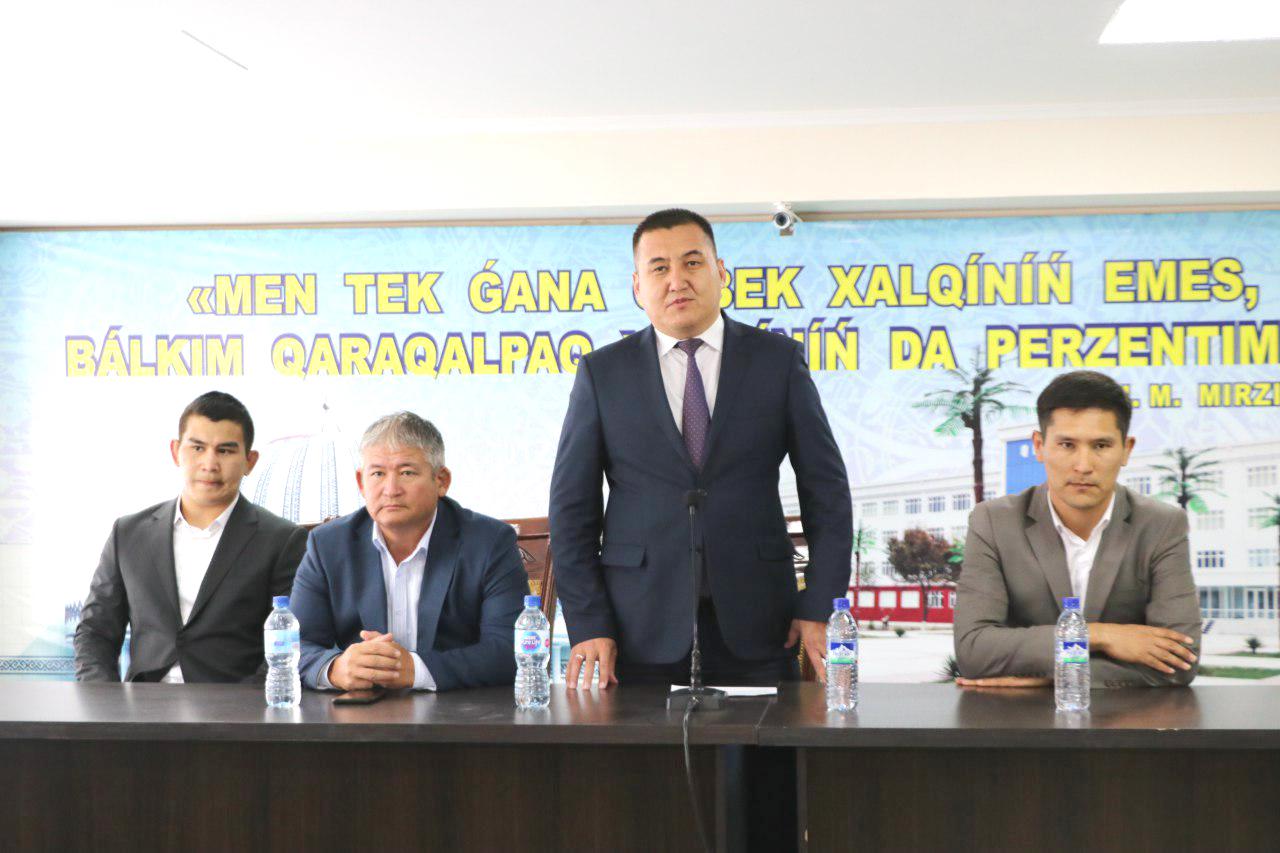 As you know, currently in our country, according to five initiatives put forward by our honorable President, effective work is being carried out to educate a comprehensively developed generation by attracting young people to culture, art and sports, developing skills in the correct use of information technology, and promoting love for reading.

According to the second initiative, work to popularize sports at Karakalpak State University is widely practiced.

Recently, a joyful event happened in our country. On September 14-22, 2019, the 4 – year student of Physical Culture Faculty Zhalgasbay Berdimuratov won the bronze medal in the weight category up to 77 kg at the regular World Wrestling Championship in Nur-Sultan, Kazakhstan and got an opportunity to participate at the Olympic Games which will be held in Tokyo in 2020 and this is a great achievement for our compatriots.

On this occasion, on October 3, the meeting with the sportsman Zh.Berdimuratov was organized at Karakalpak State University named after Berdakh.

Rector of KSU A.Reymov, Minister of Physical Culture and Sports of the Republic of Karakalpakstan G.Bayniyazov and the sportsman’s mentors spoke at the meeting, congratulated Zh.Berdimuratov and wished him success in the upcoming Olympic competitions. In turn, Zh.Berdimuratov also expressed his gratitude to the administration of the University and all his tutors.

At the end of the event, the University administration rewarded J.Berdimuratov and his coach R.Ernazarov with valuable prizes. 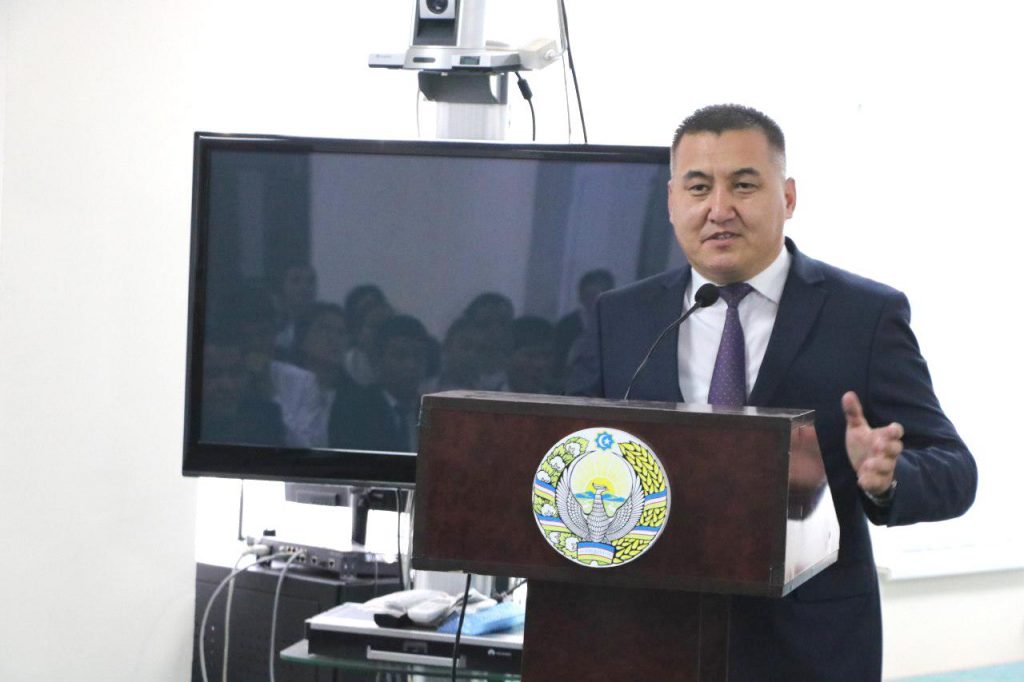 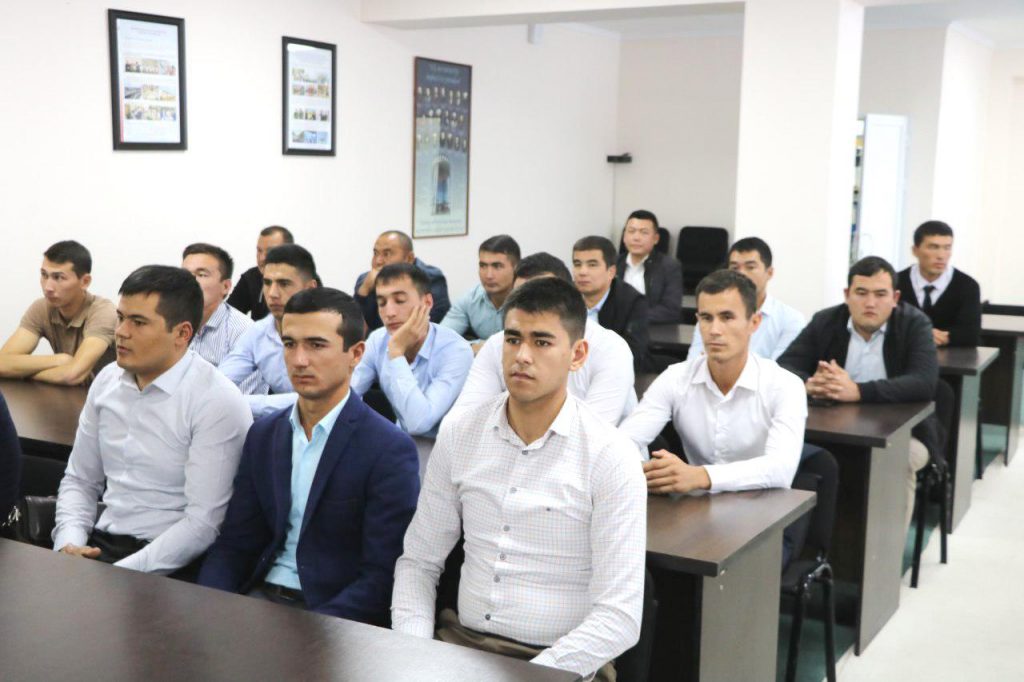 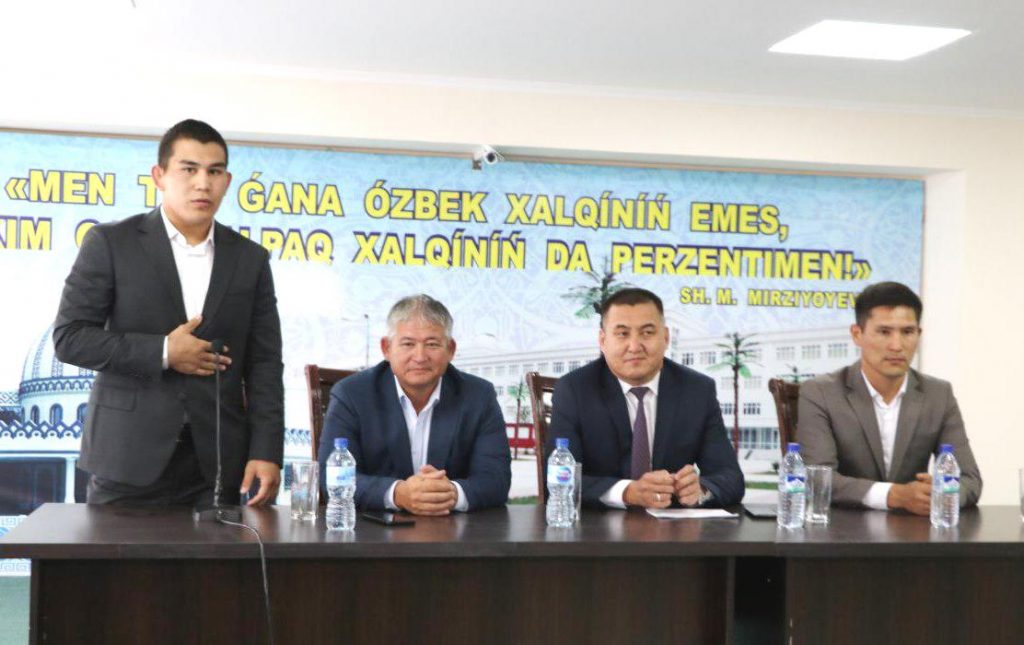 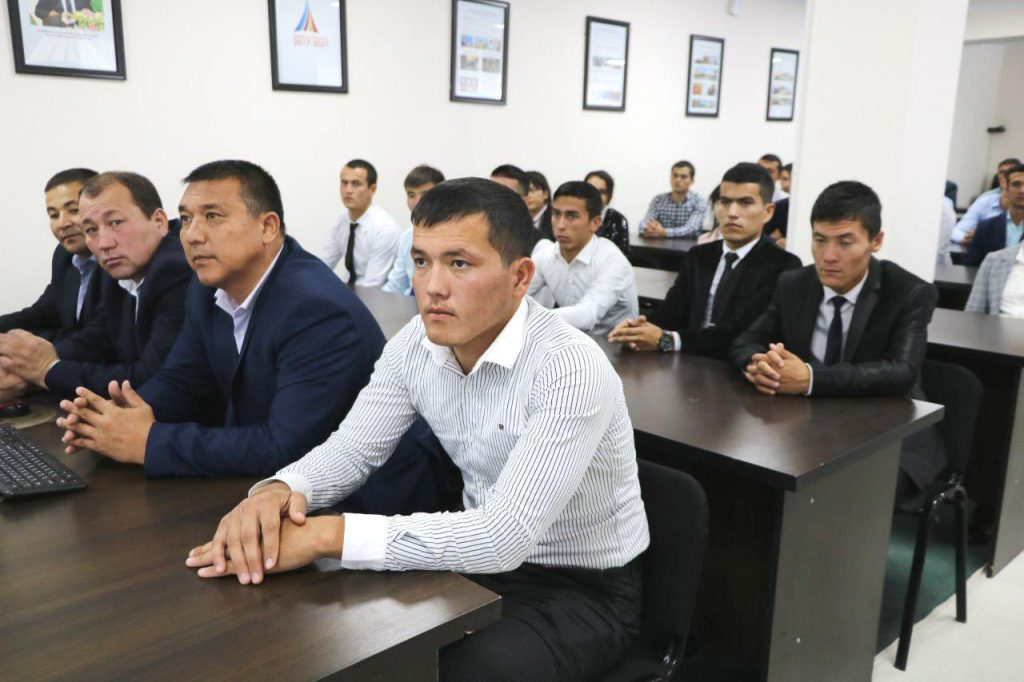 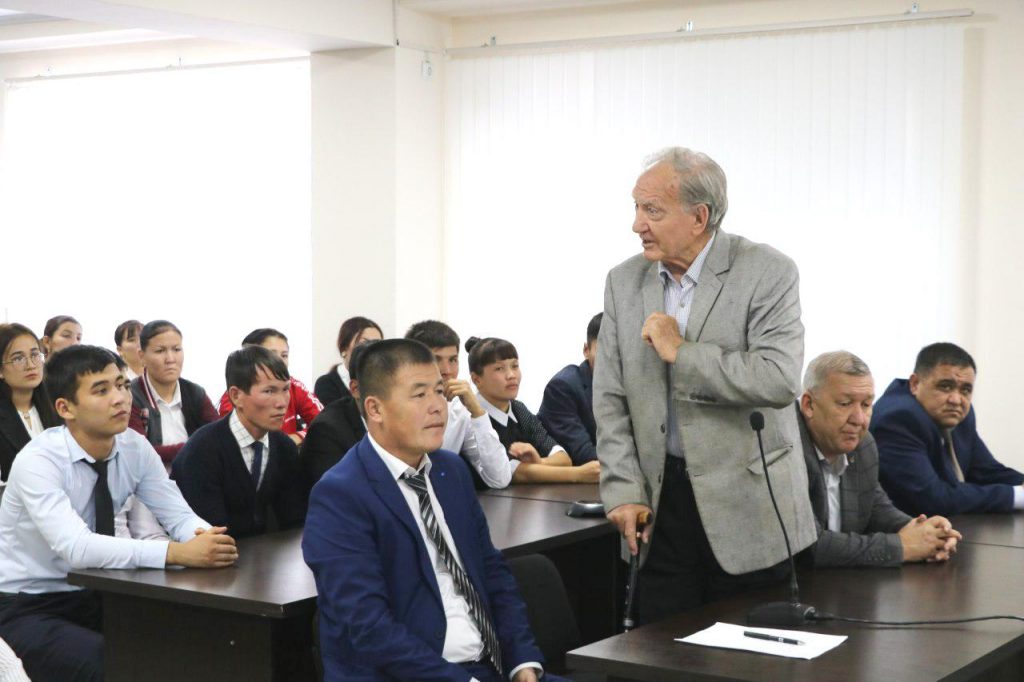 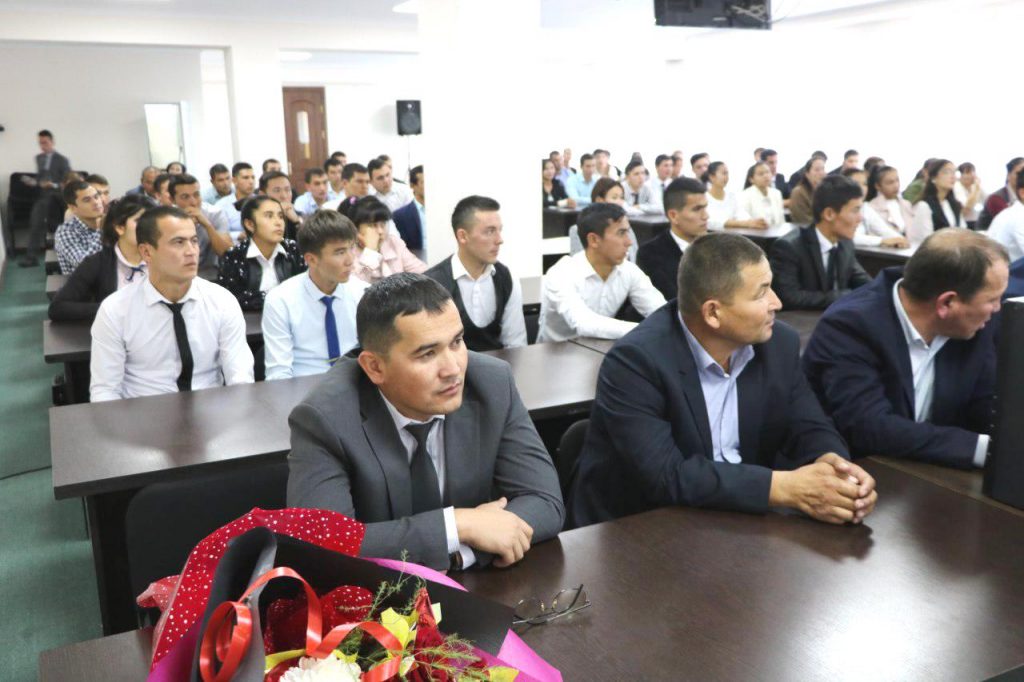 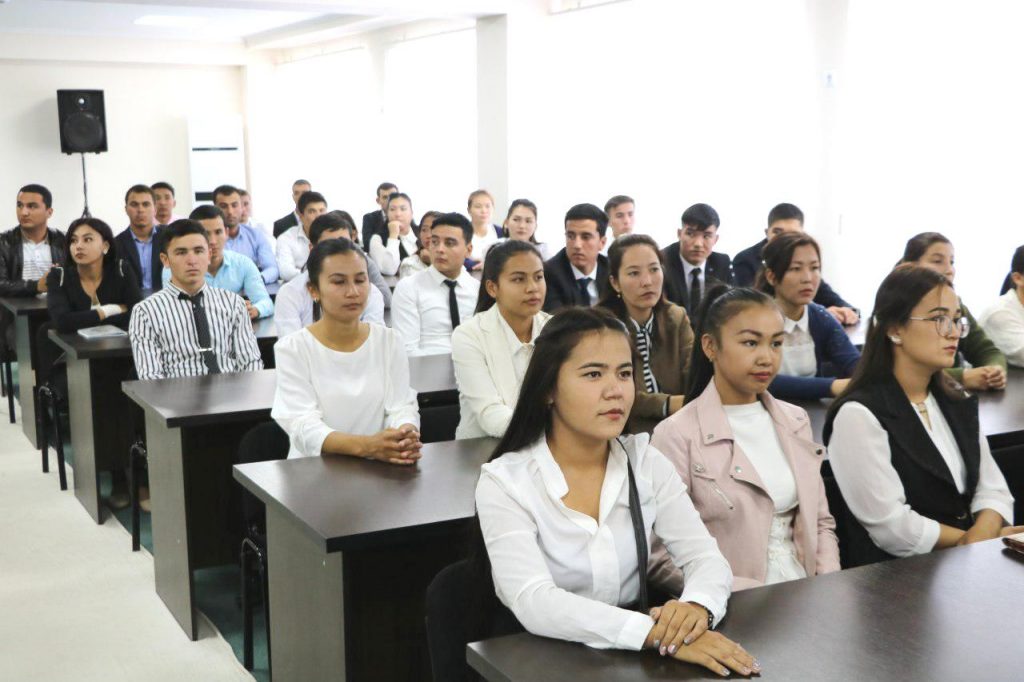 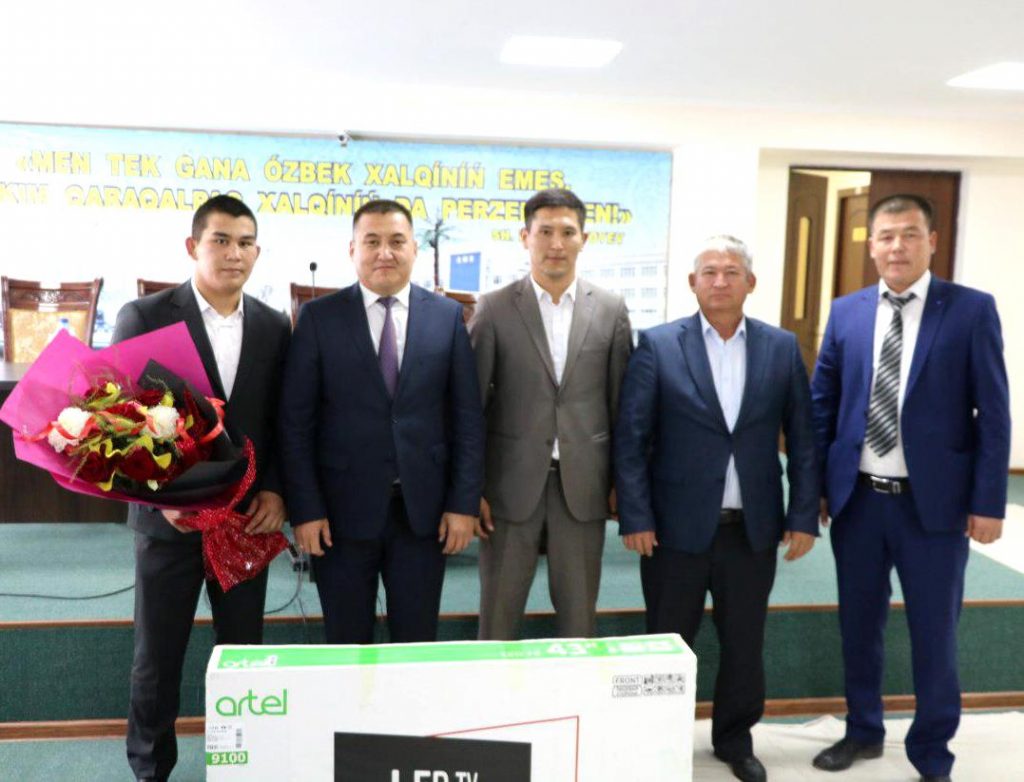 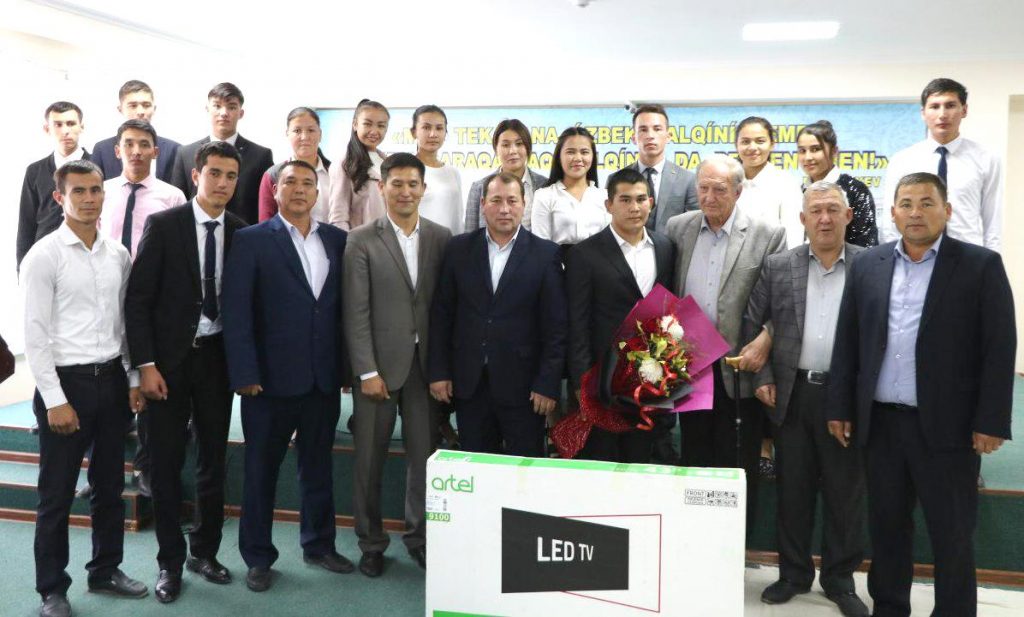