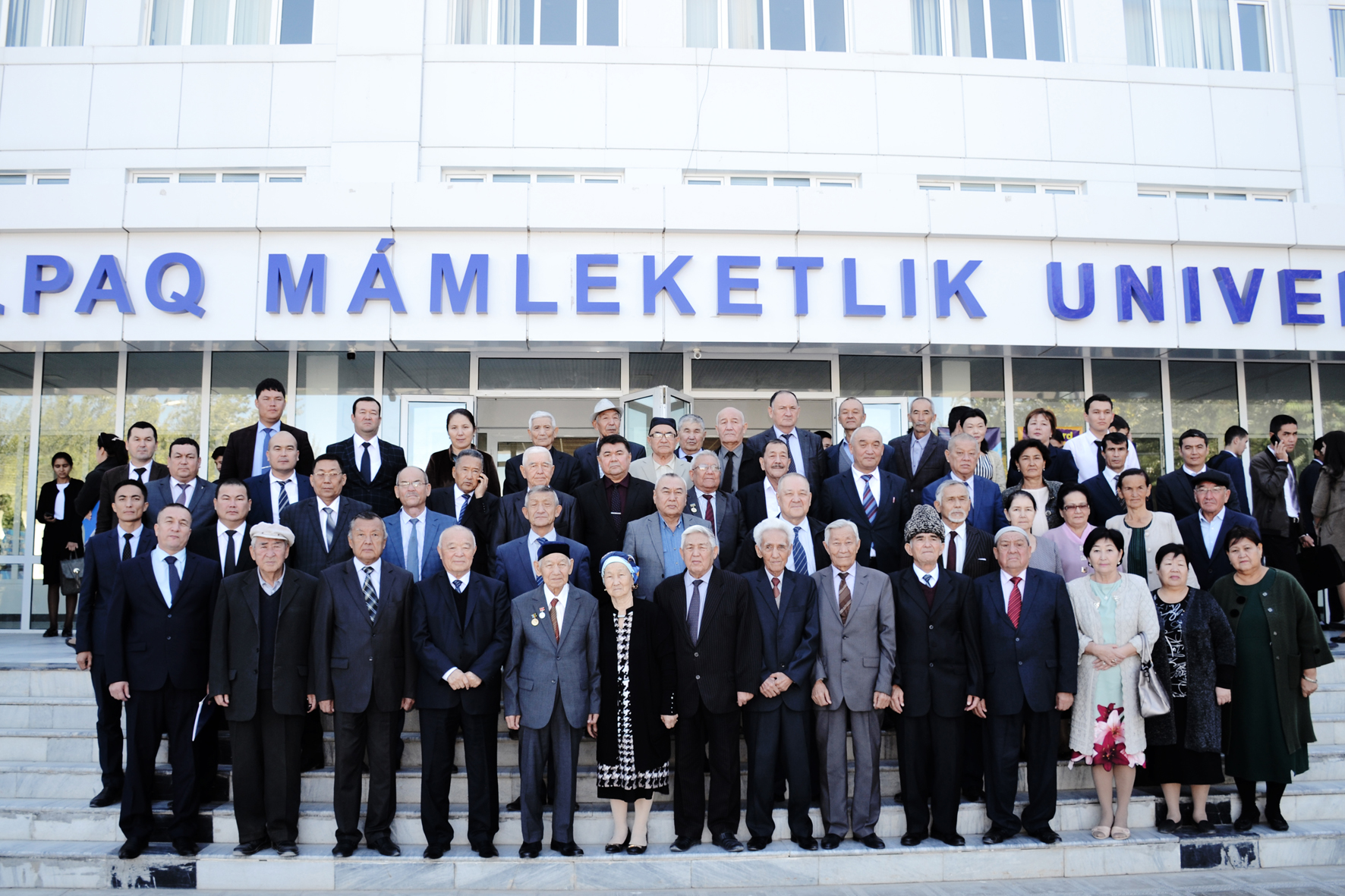 On October 5 of this year, the 80th anniversary of the famous scientist, Honored Science Worker of the Republic of Karakalpakstan, Professor Amanbay Otarov, was celebrated at Karakalpak State University named after Berdakh.

The solemn ceremony was held by Vice-Rector for Academic Affairs of KSU Mukhtar Ibragimov.

At the event, Head of the Veterans Fund of the Republic of Karakalpakstan Sh.Usnatdinov delivered a speech and presented the badge of Zhokargi Kenges (the Supreme Council) of the Republic of Karakalpakstan “Honorary Veteran”. Also, during the event A.Otarova was congratulated by his contemporaries, close friends, the community of the University and his followers, who spoke about the great achievements of A.Otarov in the field of science and education.

Amanbay Otarov was born on May 10, 1939 on the territory of the current “Kindik Ozek” agricultural enterprise in the Kanlykul district. After successfully graduating from high school in 1958, he entered the Karakalpak State Pedagogical Institute at the Faculty of Physics and Mathematics on speciality “Mathematics and Drawing”, which he successfully graduated in 1963. After that, in 1964-1965 he worked as a teacher at the Department of General Mathematics of the Institute. In 1966-1968, he was a researcher at the Department of Computational Mathematics of Faculty of Cybernetics of University of Kiev. From 1968 to 1971 he studied there in graduate school. After graduating, he worked as a researcher at the Complex Institute of Natural Sciences of the Karakalpak Branch of the Academy of Sciences of the Republic of Uzbekistan. On January 8, 1974 at the meeting of the Specialized Scientific Council of the Faculty of Cybernetics of Kiev University, defending a thesis on the speciality 01.01.07- “Computational Mathematics”, he became the first Candidate of Science in Karakalpakstan in this direction of mathematical science.

Since 1974, A.Otarov worked at the Department of General Mathematics of the Karakalpak State Pedagogical Institute, first as a senior teacher, then as associate professor. On his initiative, in 1976, the Department of Computational Mathematics was organized at Nukus State University. In 1976-1987, 1992-2000, he worked fruitfully as Head of the department.

A.Otarov was awarded with the academic degree of associate professor in 1983, and in 1992 he was awarded with the title of Professor of the Department of Computational Mathematics. In 1989 – 1995 he was Vice-Rector for Scientific Affairs, and from 1995 to 1997 he worked as Dean of the Faculty of Economics and Mathematics at the University.

Professor A.Otarov, as Vice-Rector for Academic Affairs at the University, made a significant contribution to the accelerated development and expansion of researches and developments, as well as the training of scientific and pedagogical personnel. On his initiative, in 1992 Specialized Scientific Councils for the defense of candidate dissertations were opened, and in 1993 for the defense of doctoral dissertations in Karakalpak Philology. This was one of the largest events in the history of science in Karakalpakstan.

A.Otarov is a scientist known for his numerous fundamental scientific works in the field of computational mathematics. He is the author of more than 200 scientific articles, textbooks and educational literature intended for higher and secondary educational institutions.

Amanbay Otarov and his wife Gulsara Akhmetova raised three sons and three daughters. Their children created their families, now serve in various spheres of the national economy and found their way in life. His daughter Jamila followed in the footsteps of her father, graduated from postgraduate study at the National University of Uzbekistan, Candidate of Physical – Mathematical Sciences. Now she successfully works as associate professor of the Department of Differential Equations of the University.

Now A.Otarov is  Professor at the Department of Applied Mathematics of the University. His life path, filled with rich experience and fundamental knowledge of a talented teacher and scientist, honesty and decency in work, exactingness and culture is an example for our young people today. 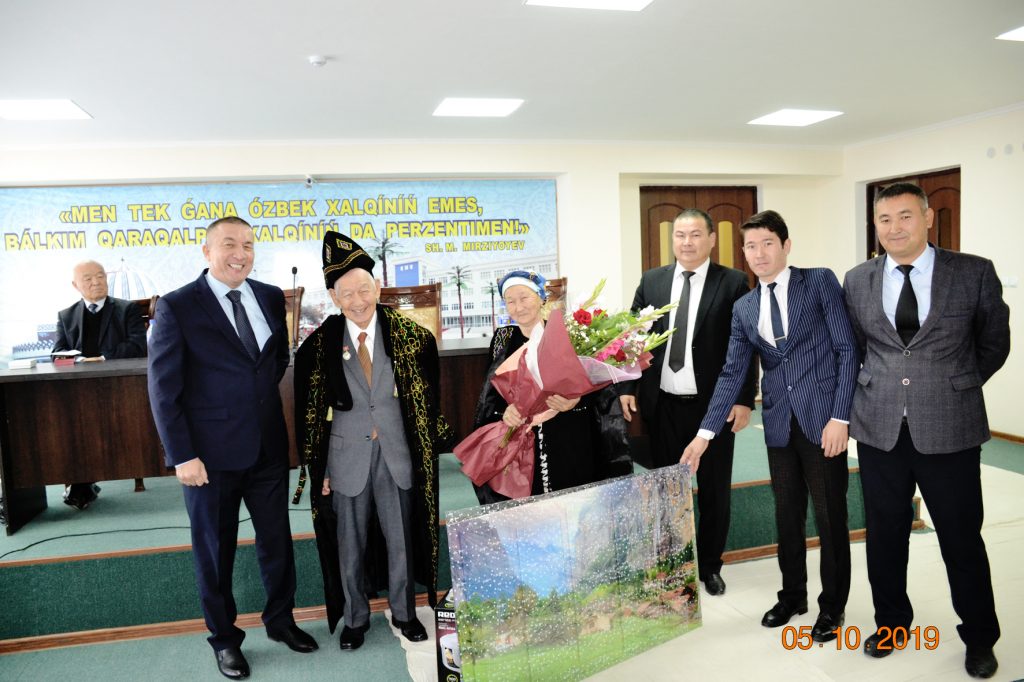 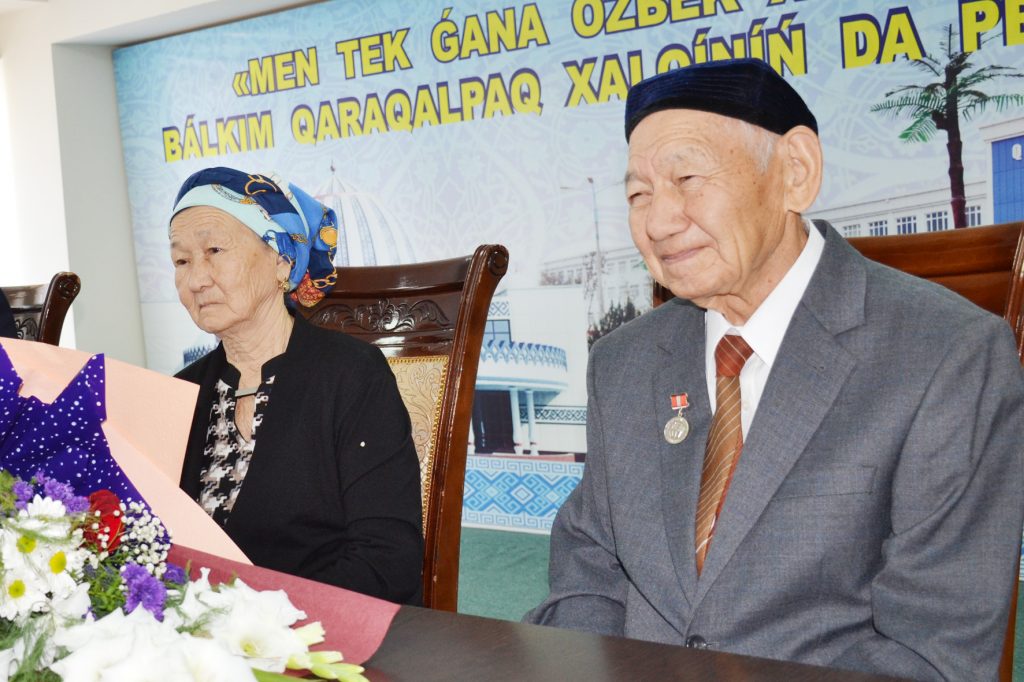 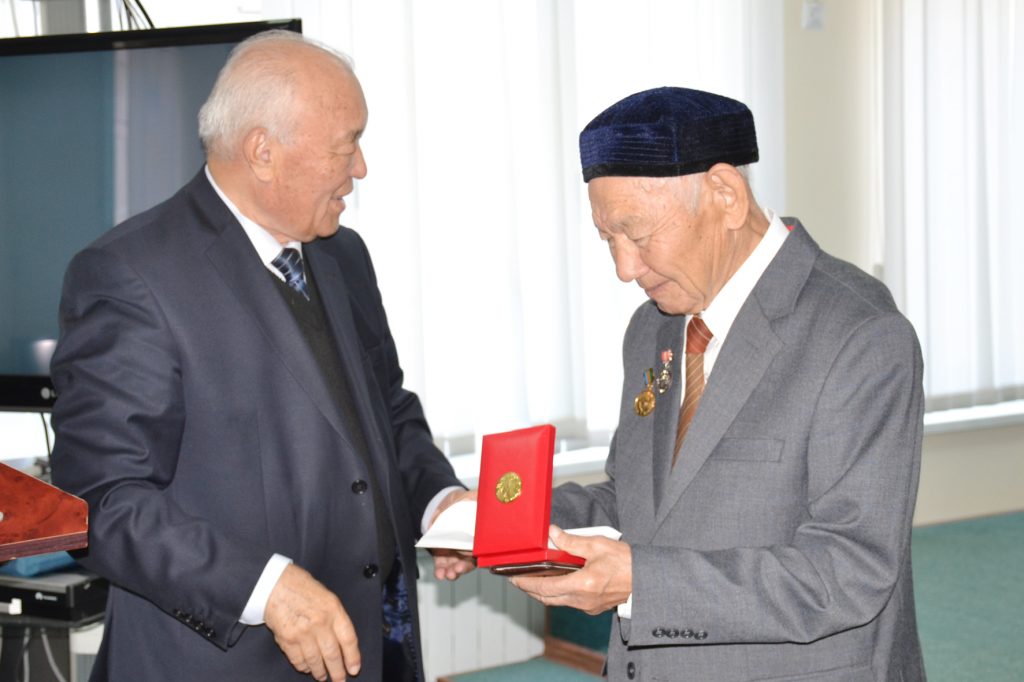 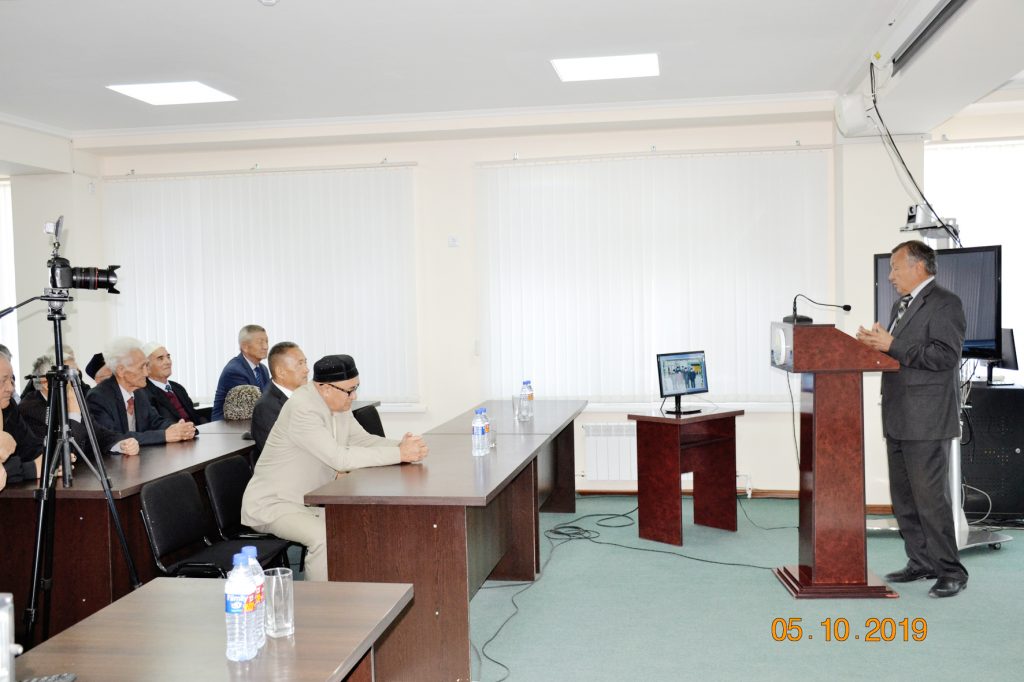 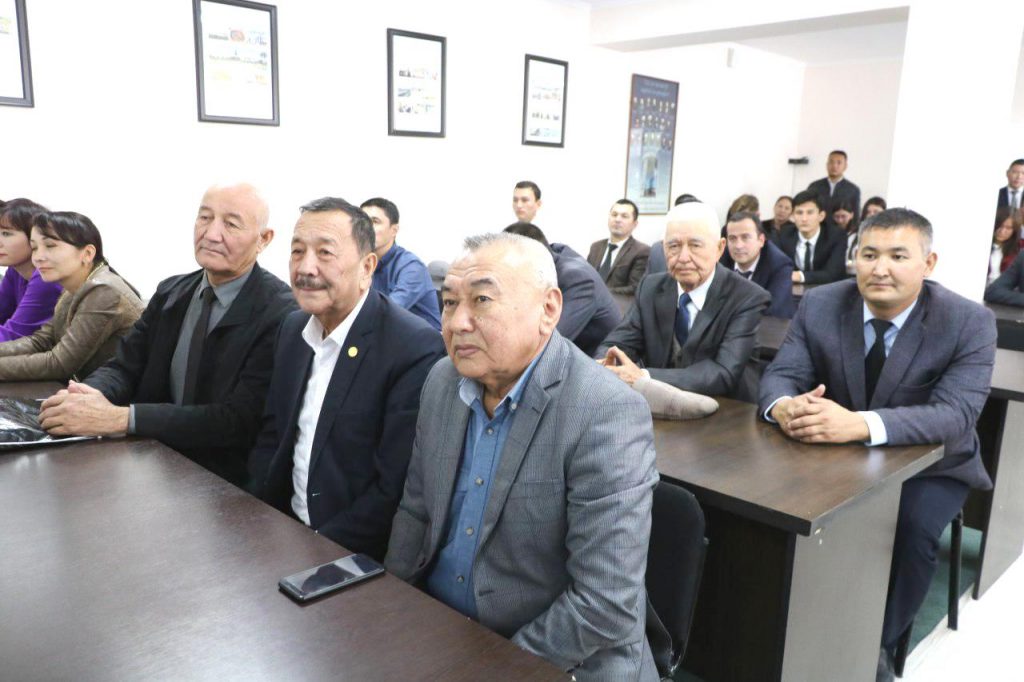 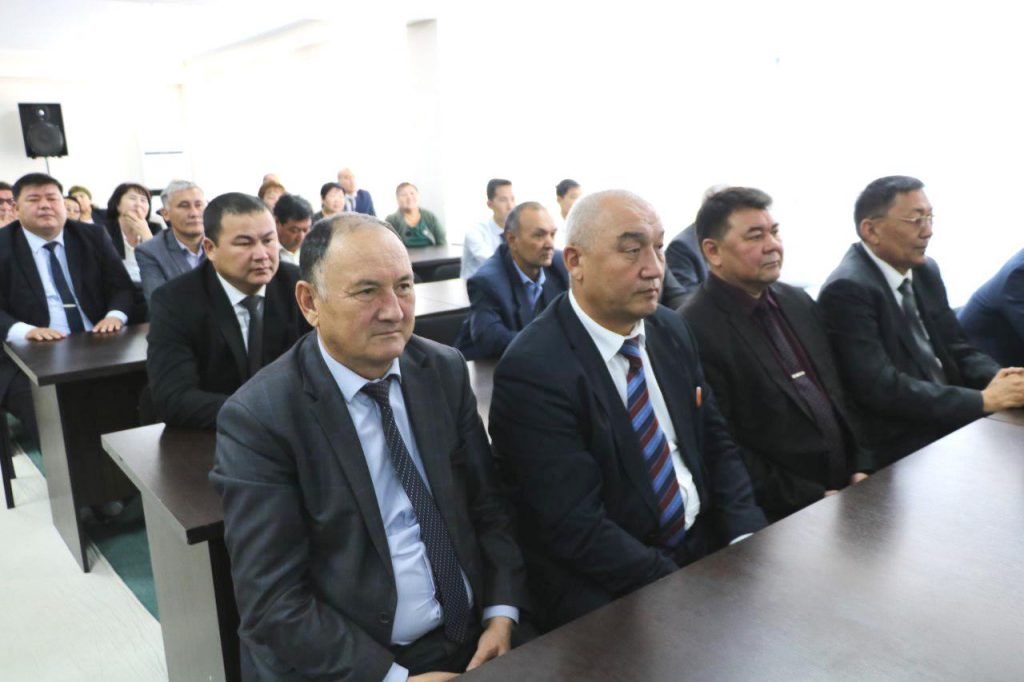 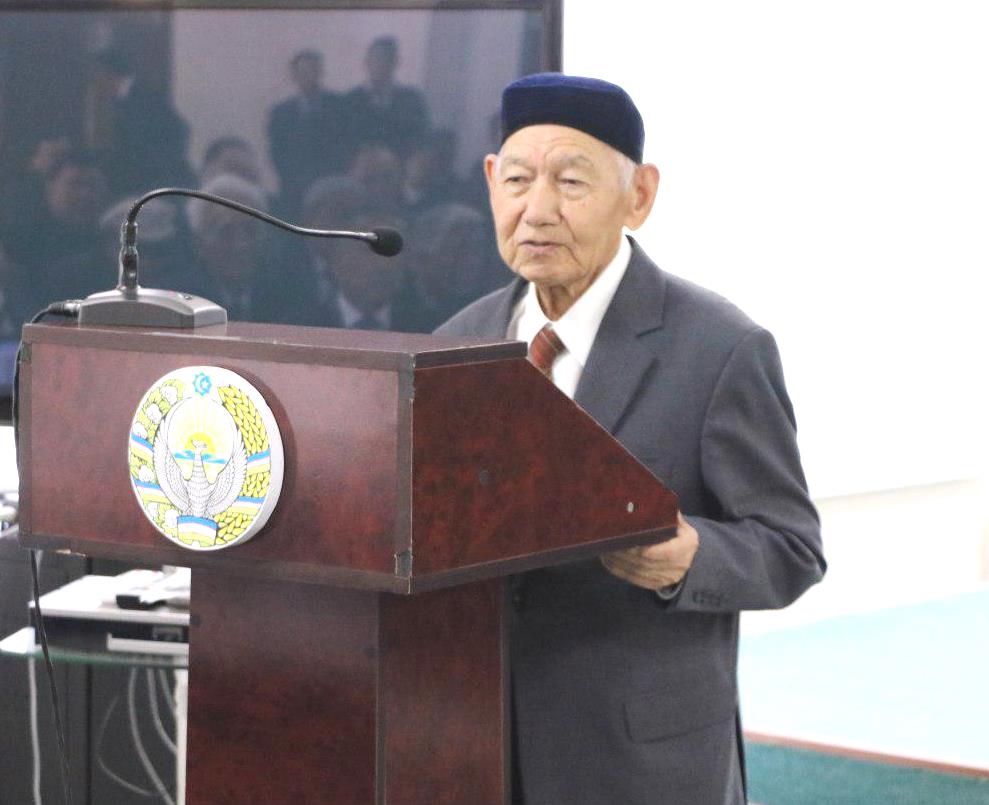 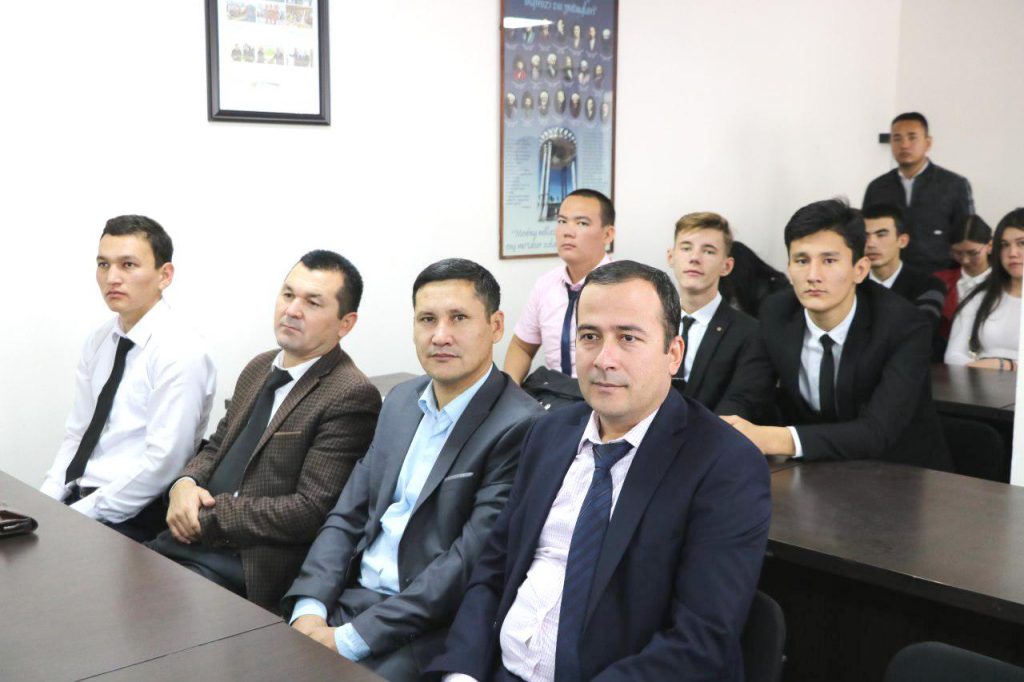 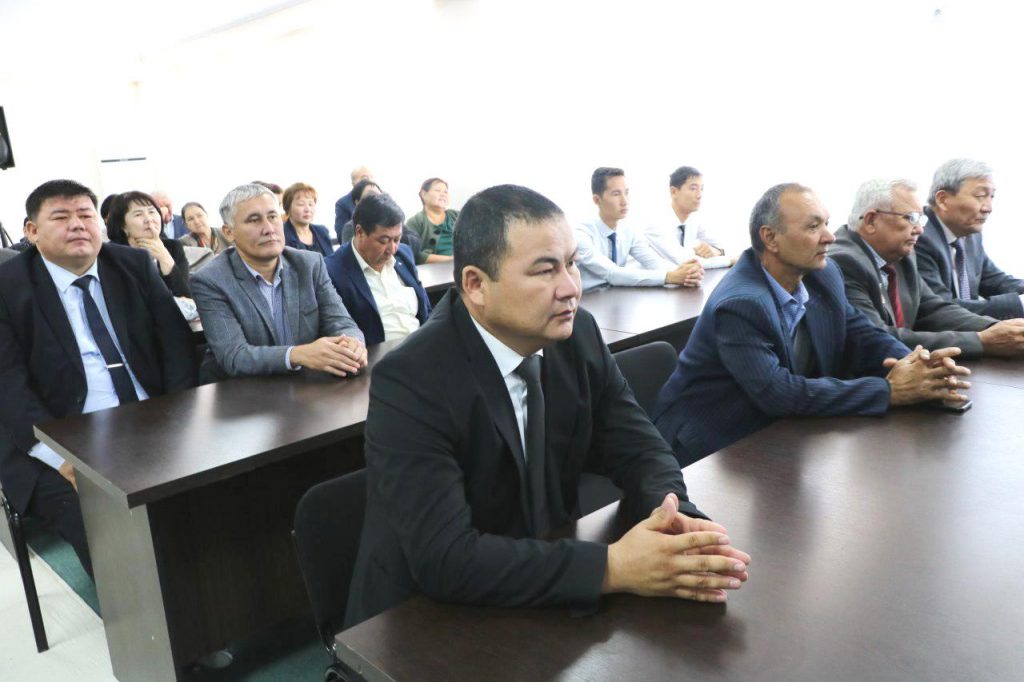 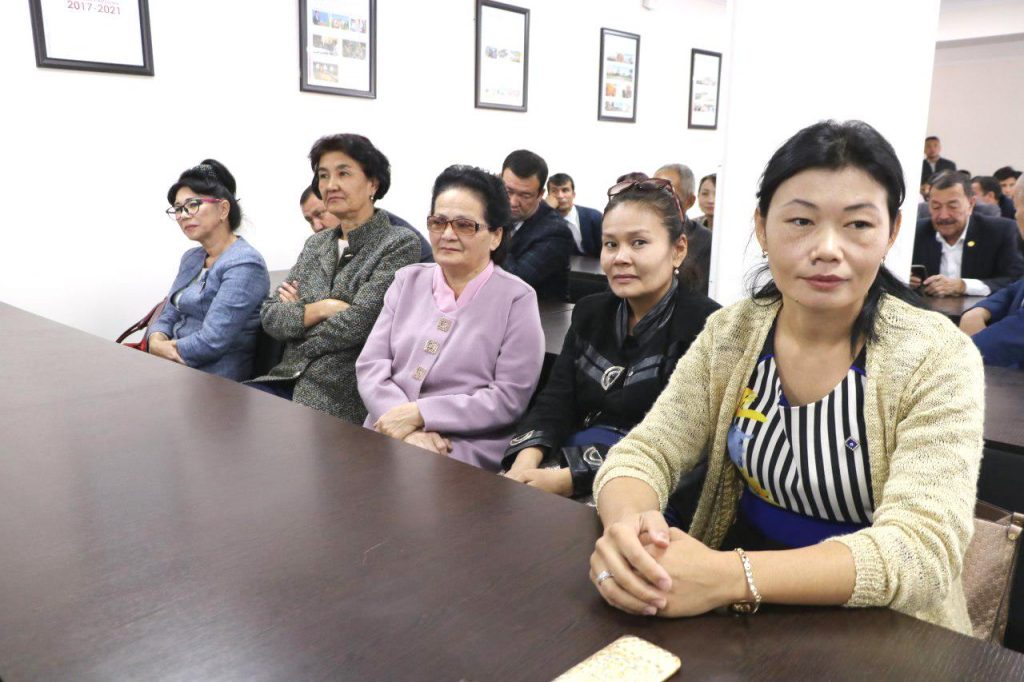 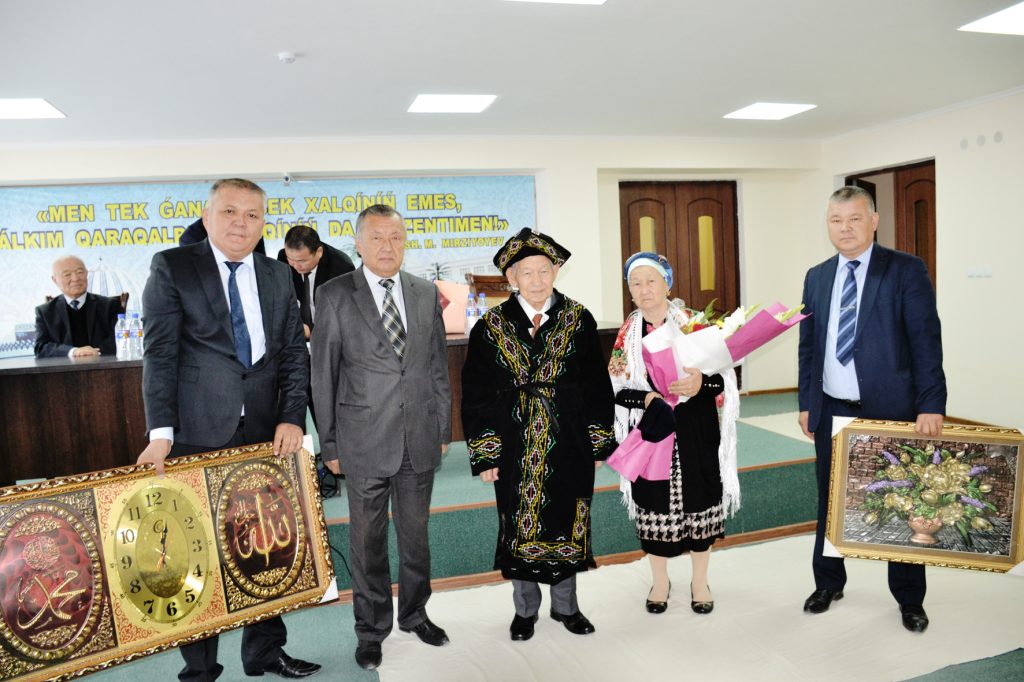