At present, in our country, one of the priority tasks is to determine the main directions of reforming the higher educational system, raising a qualitatively new level in the process of training free-thinking, developed specialists with modern knowledge and high spiritual qualities, modernizing higher education, and developing social and economic spheres based on advanced educational technology.

In order to bring to the general public the tasks outlined in the Concept, explanatory events are held at all faculties of our University.

Yesterday at the Faculty of Geography and Natural Resources, and today at the Faculties of Physics, History, Foreign Languages, Physical Education, Architecture, Construction and Uzbek Philology the explanatory events on the tasks noted in the Concept were held.

At the event, deans, experienced professors and teachers of the faculty gave detailed explanations to the participants. 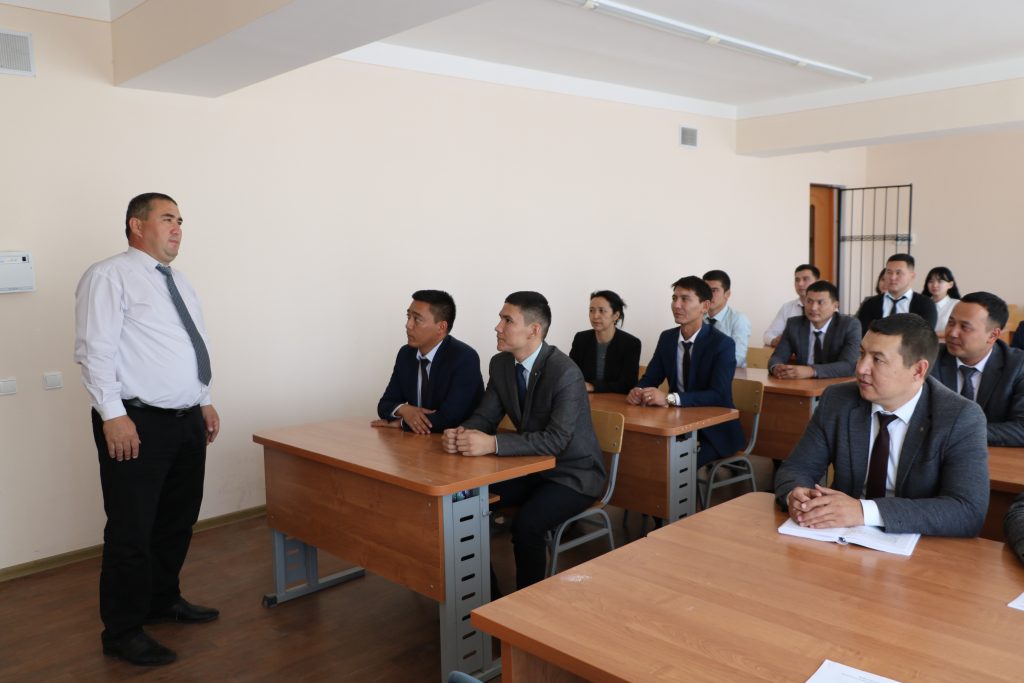 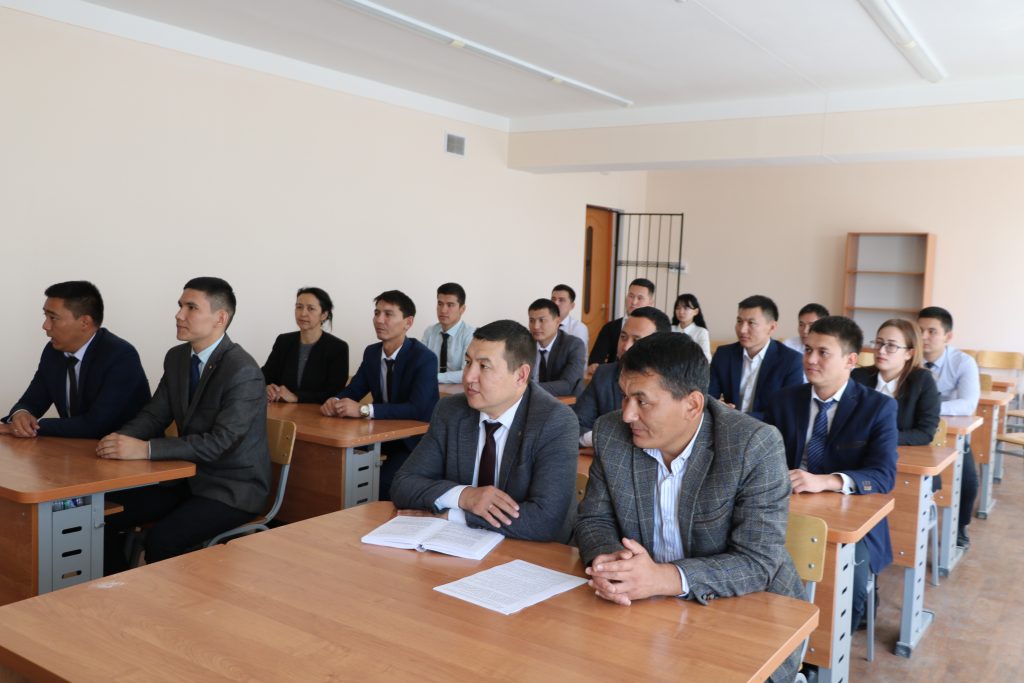 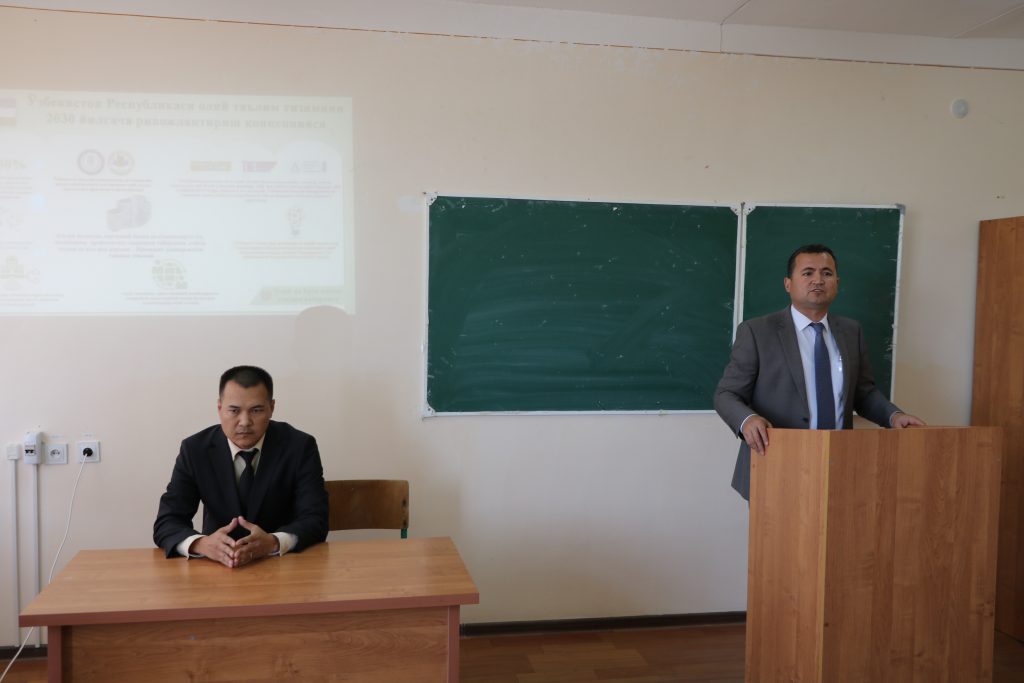 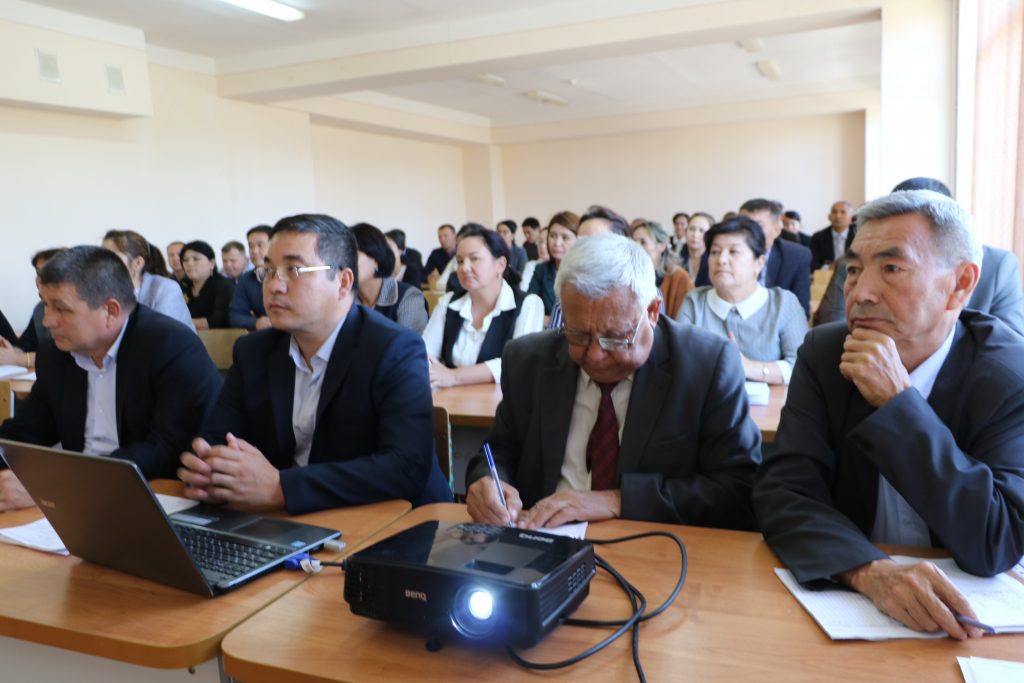 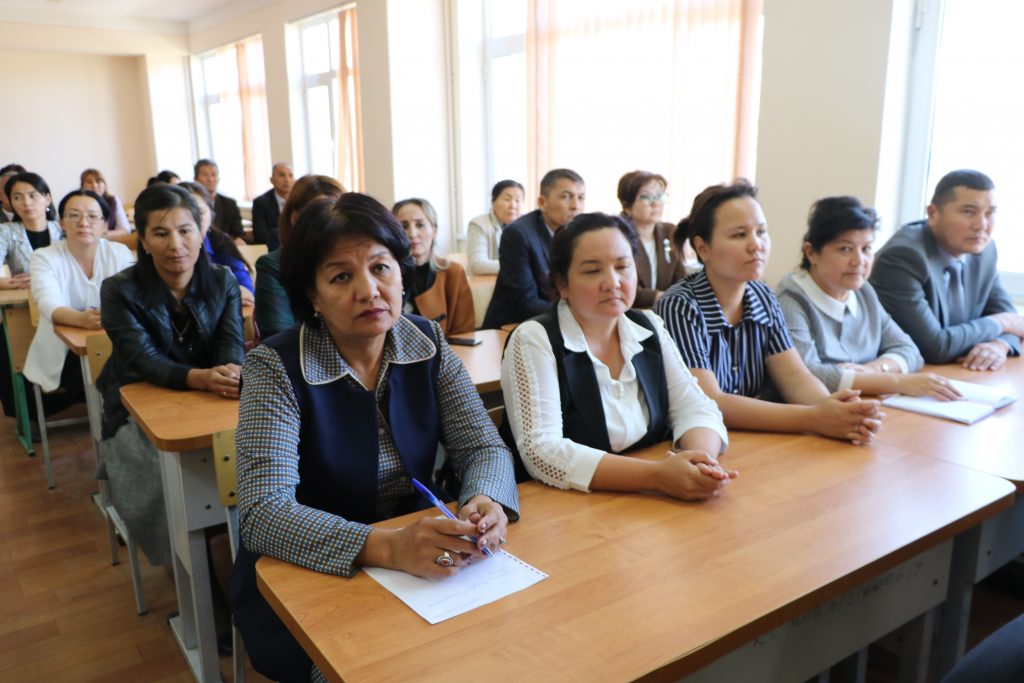 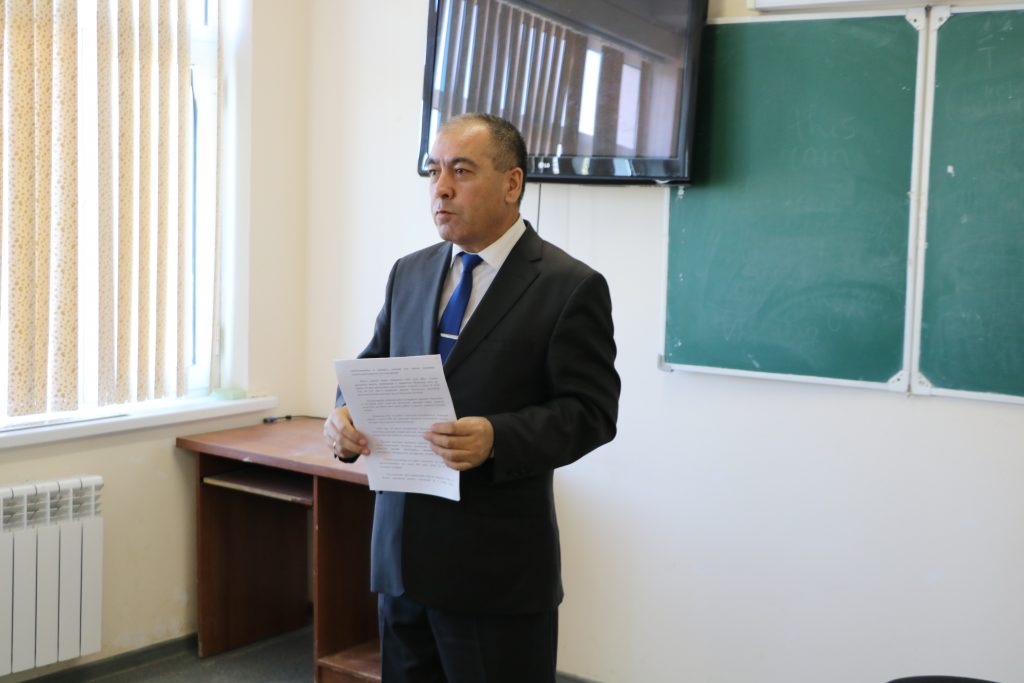 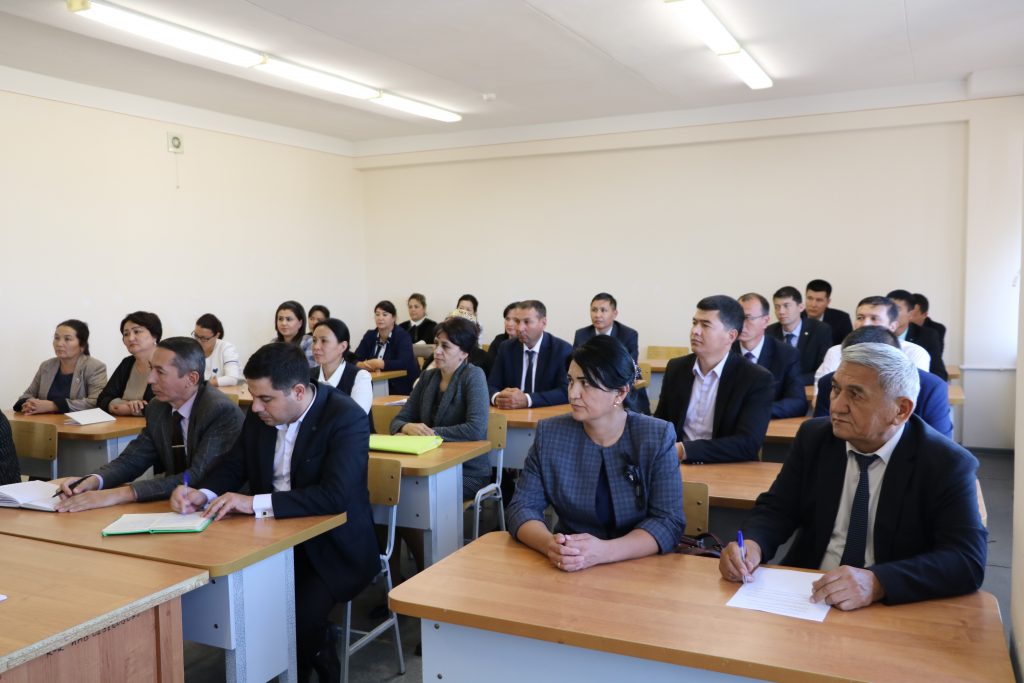 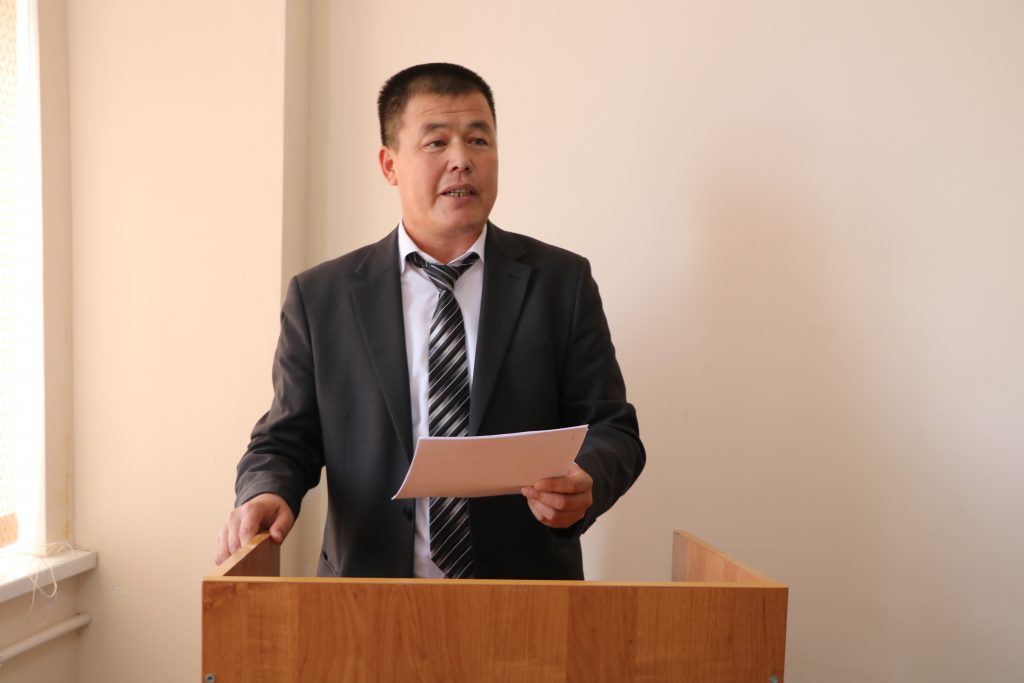 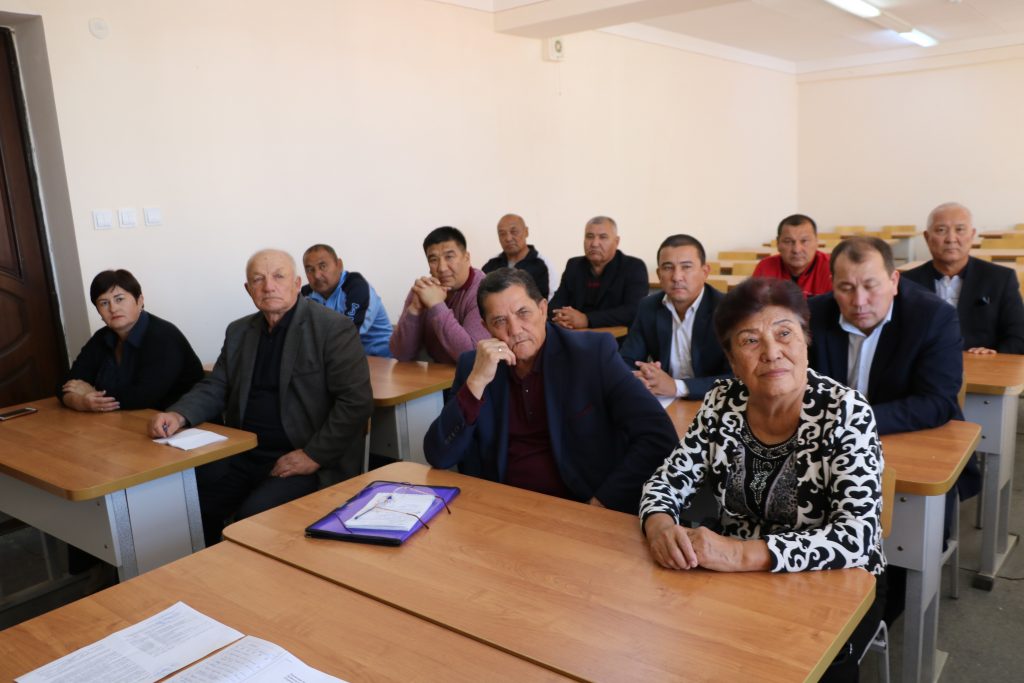 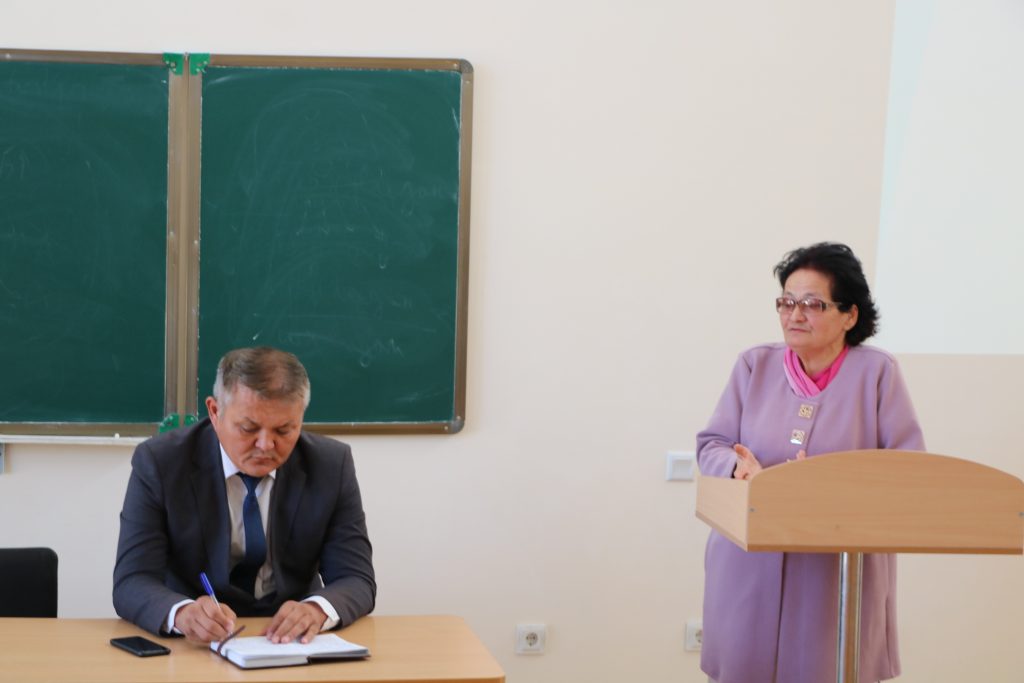 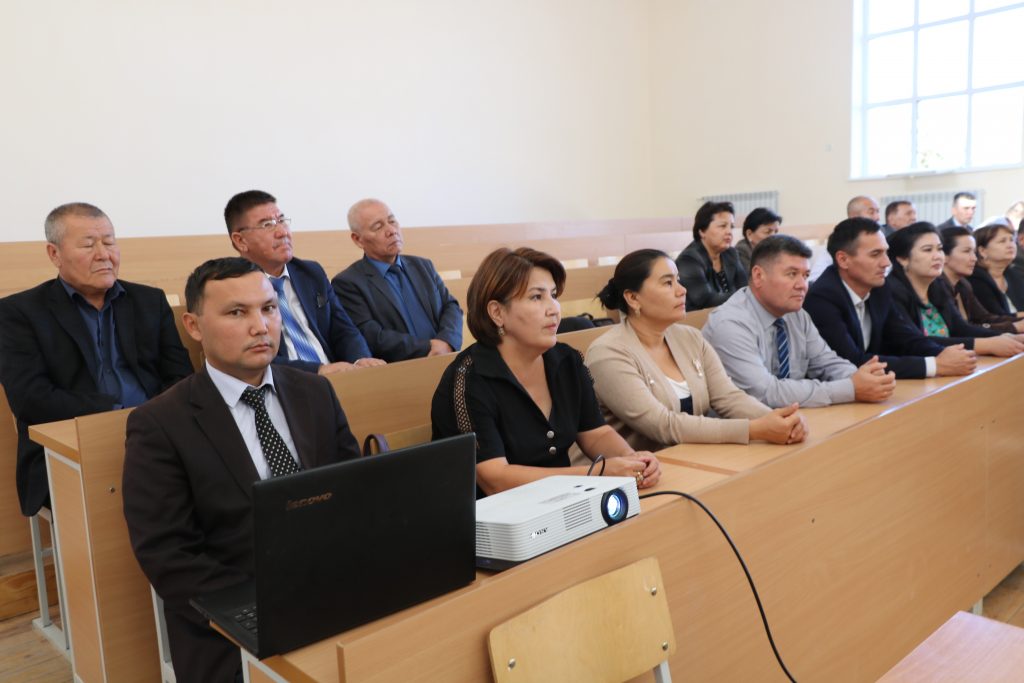 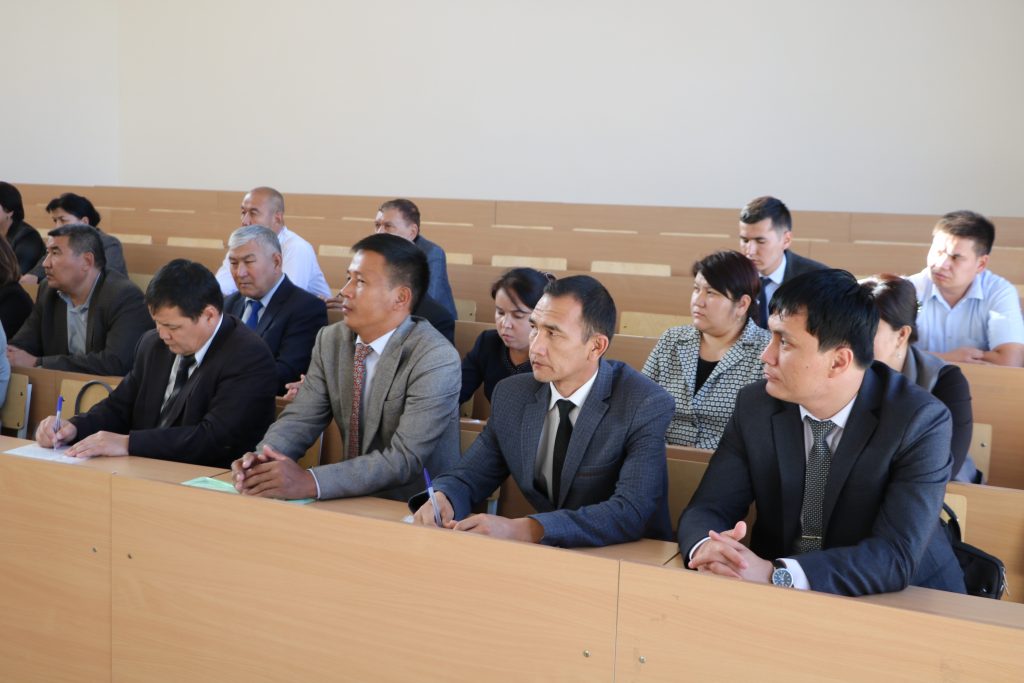 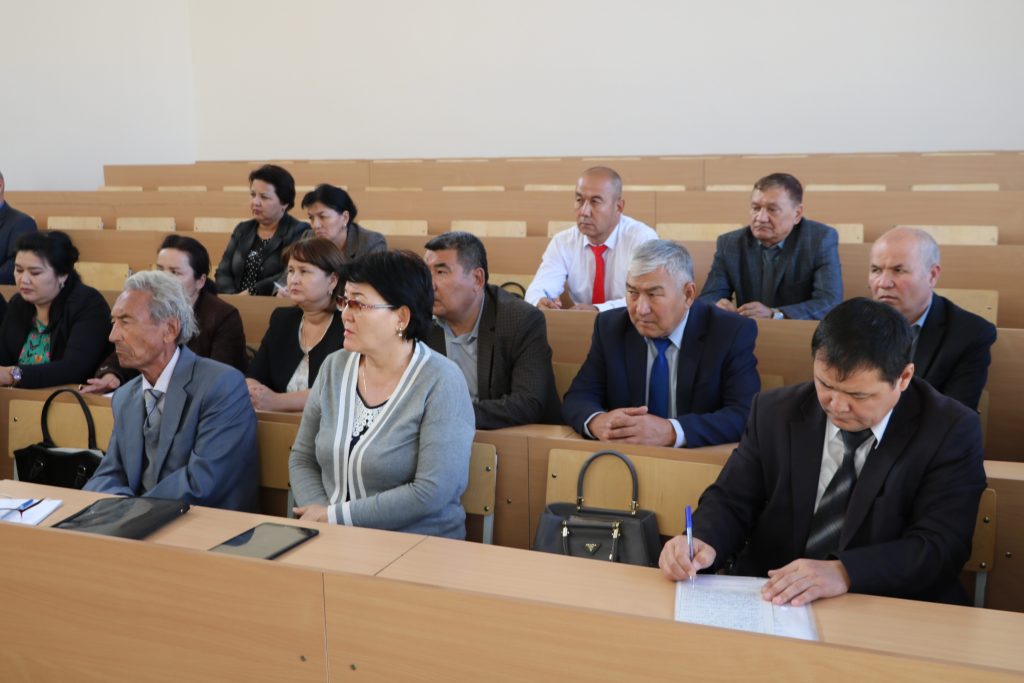 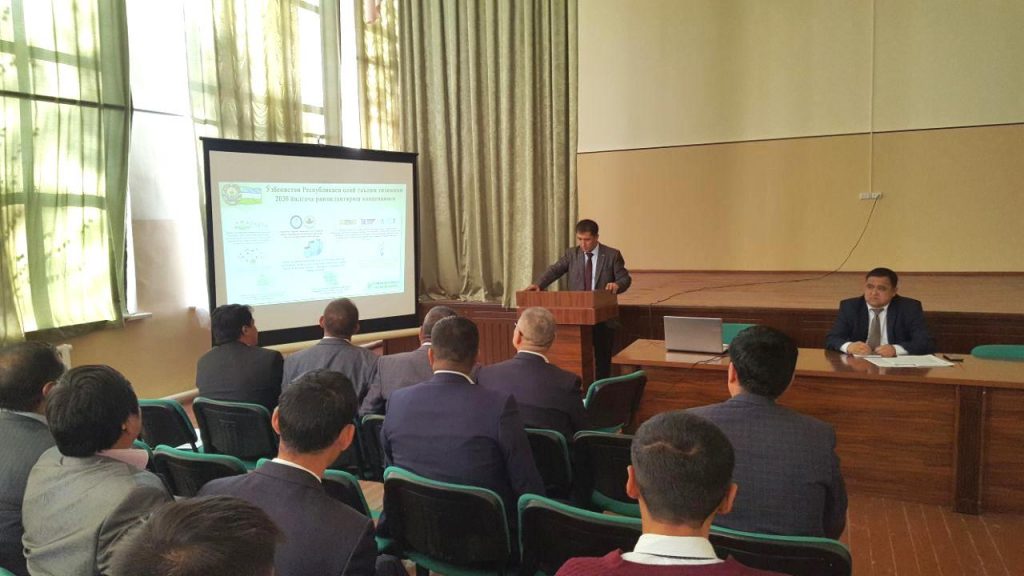 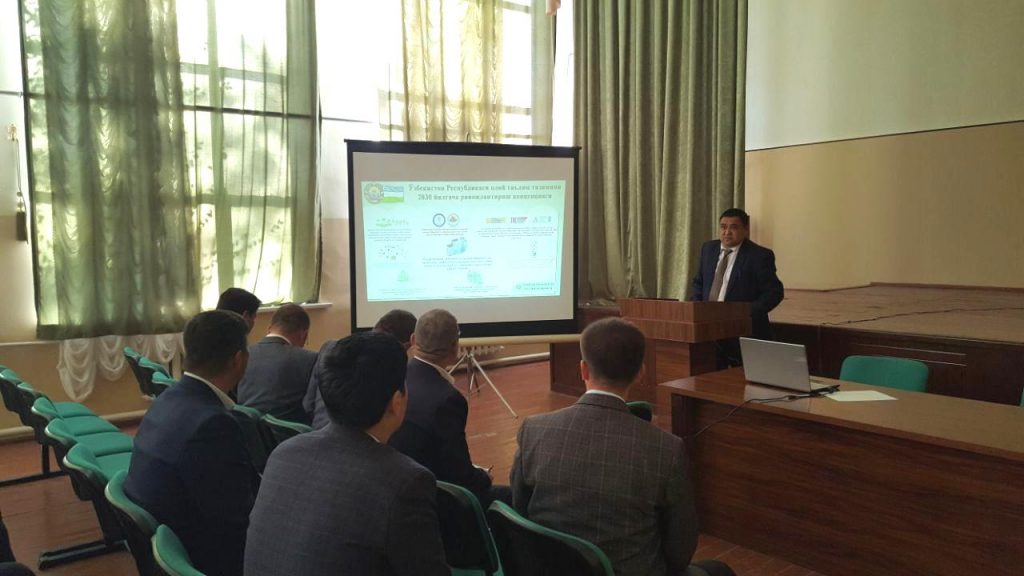