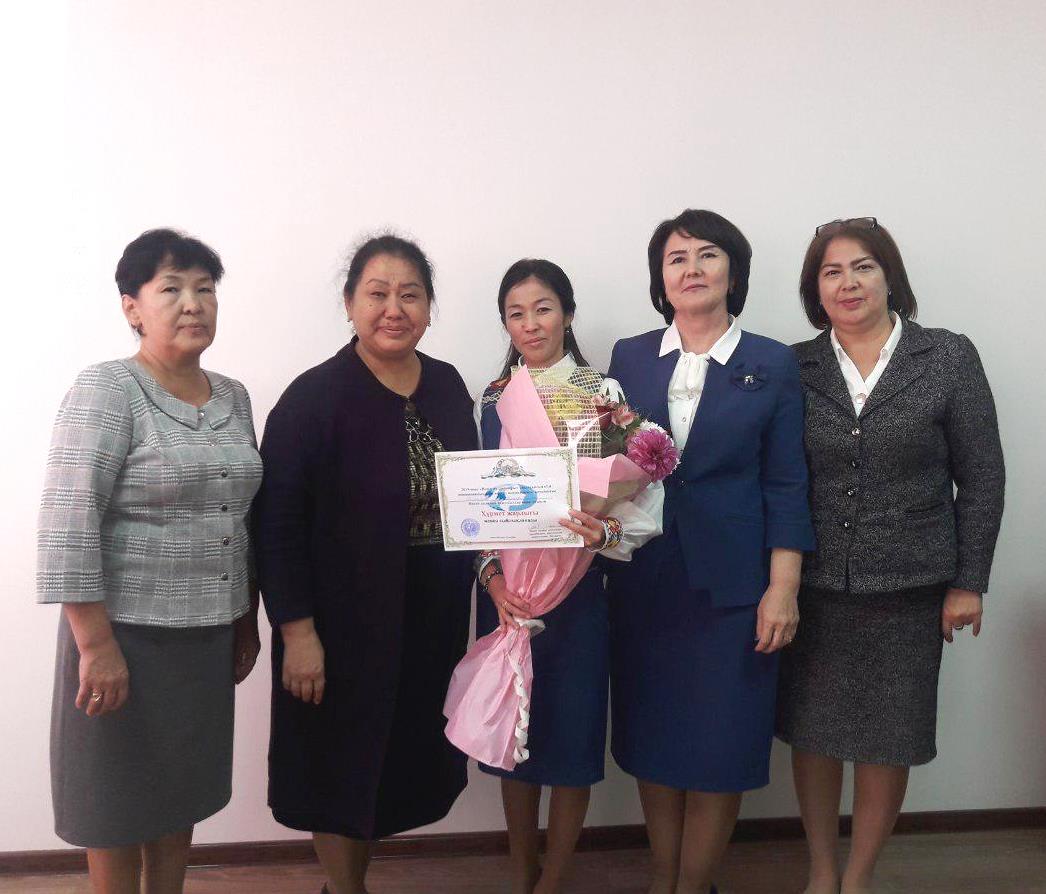 At the university stage of the competition, four researchers participated, who successfully use advanced, initiative, creative, innovative technologies, and as a result, Kumar Bekniyazova, a teacher of Karakalpak Philology and Journalism Faculty won an absolute victory under the three conditions of the competition.

At the stage of the “Stars of Science” competition held in the Republic of Karakalpakstan, the participants were evaluated according to the following requirements:

In the first part, the participants had to introduce themselves, tell about their area of ​​science, the leader and the department, briefly describe the content, main purpose and innovations of their scientific activity.

The second part was a test of the political literacy of the participants. “2017-2021 years.” The questions were asked about the new development strategy of Uzbekistan.

The third part – the participants had to explain in a foreign language (English, German, French, etc.) to foreign tourists who visited Uzbekistan the topic “Why I love Uzbekistan”.

As a result, Kumar Bekniyazova, a teacher at our University, became the winner and entered the republican stage of the competition. The participants were awarded with diplomas and memorable prizes.

We wish good luck to the teacher of our University K.Bekniyazova!

assistant of the Department of Physical and Chemical Chemistry. 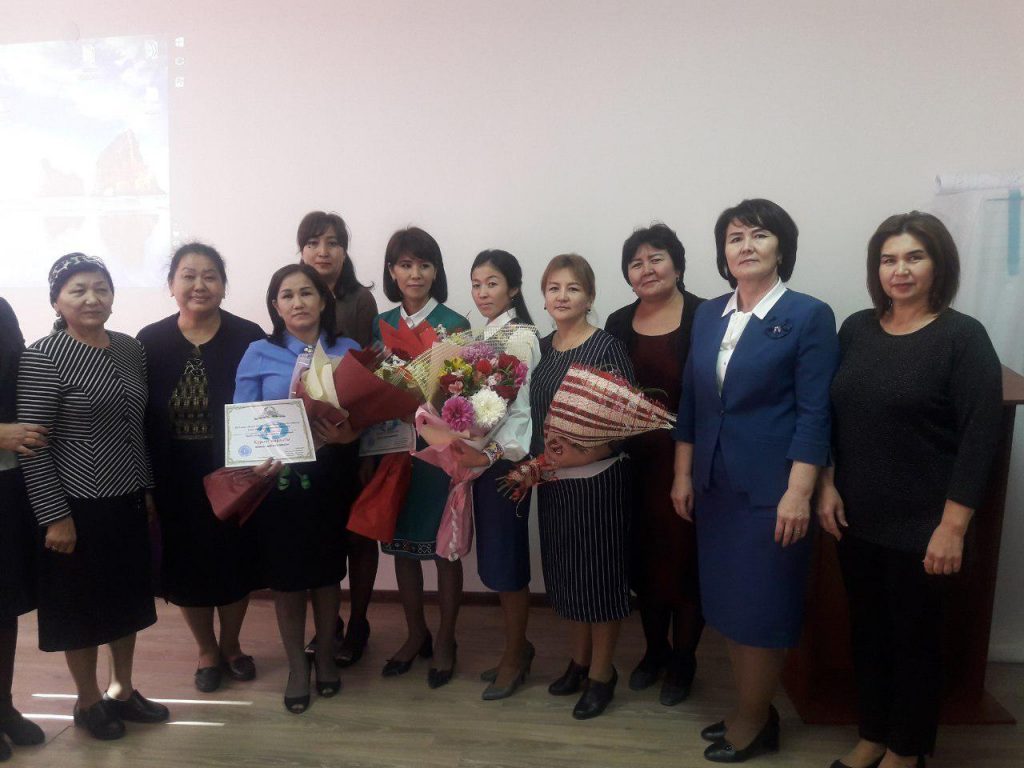 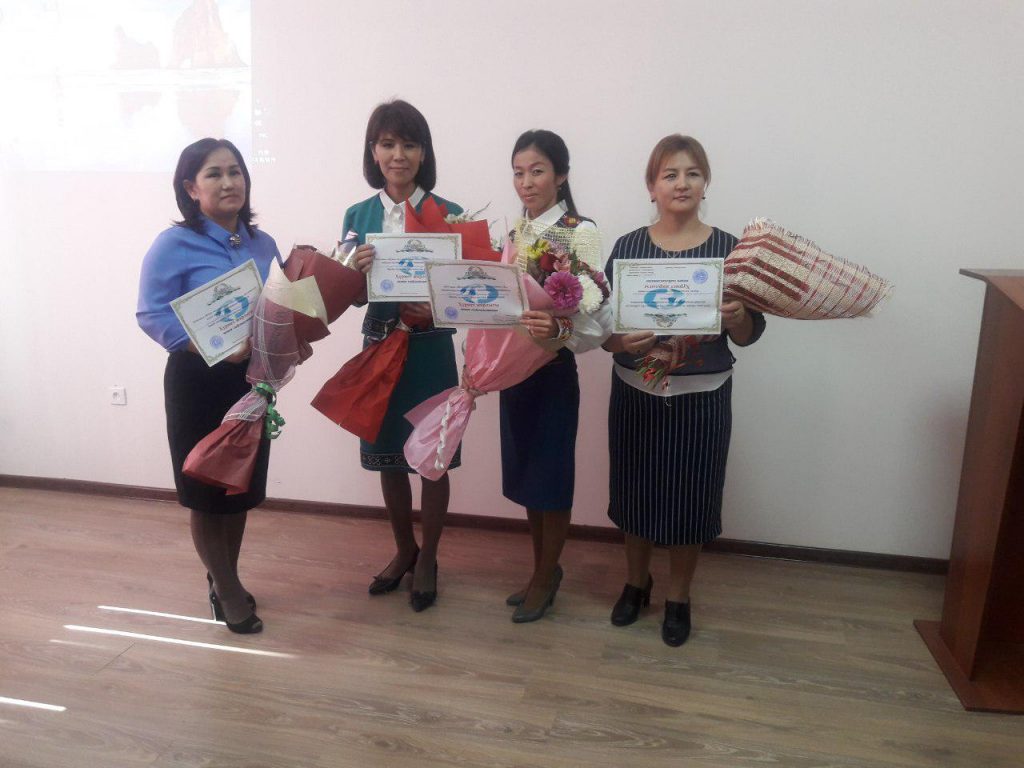 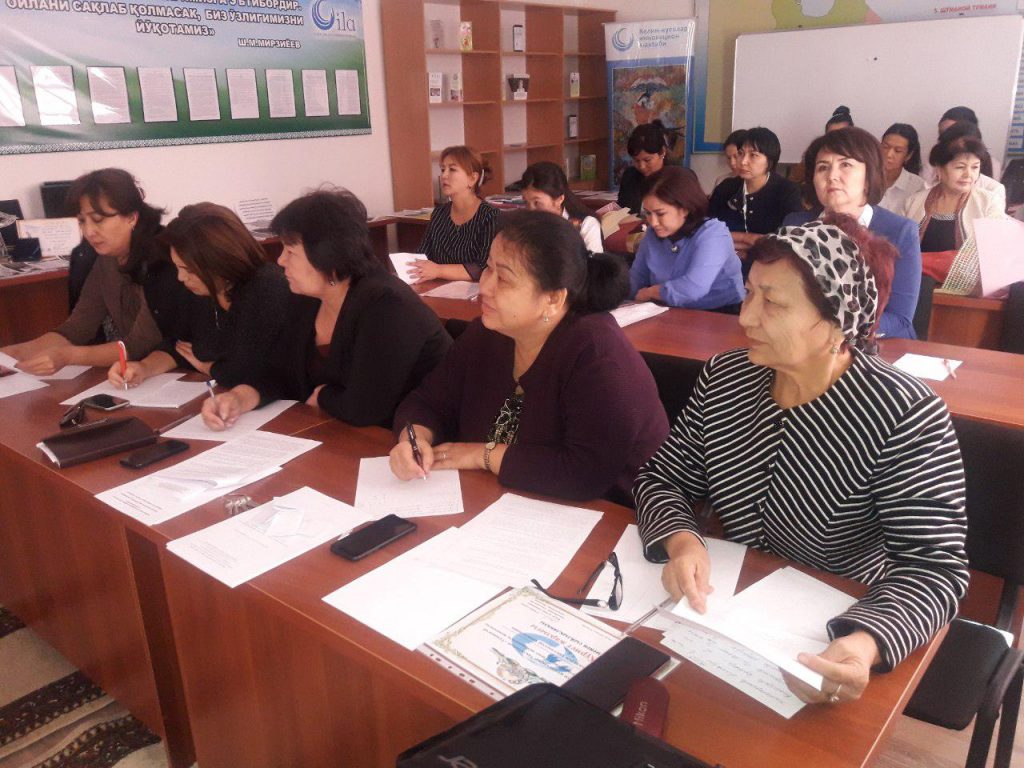 Post Views: 47
Newer The conference of the party organization of the Republic of Karakalpakstan of the Ecological Party of Uzbekistan
Older There have been determined the winners of the University stage of the Republican contest "Student of the Year-2019" at KSU
keyboard_arrow_up Skip to content