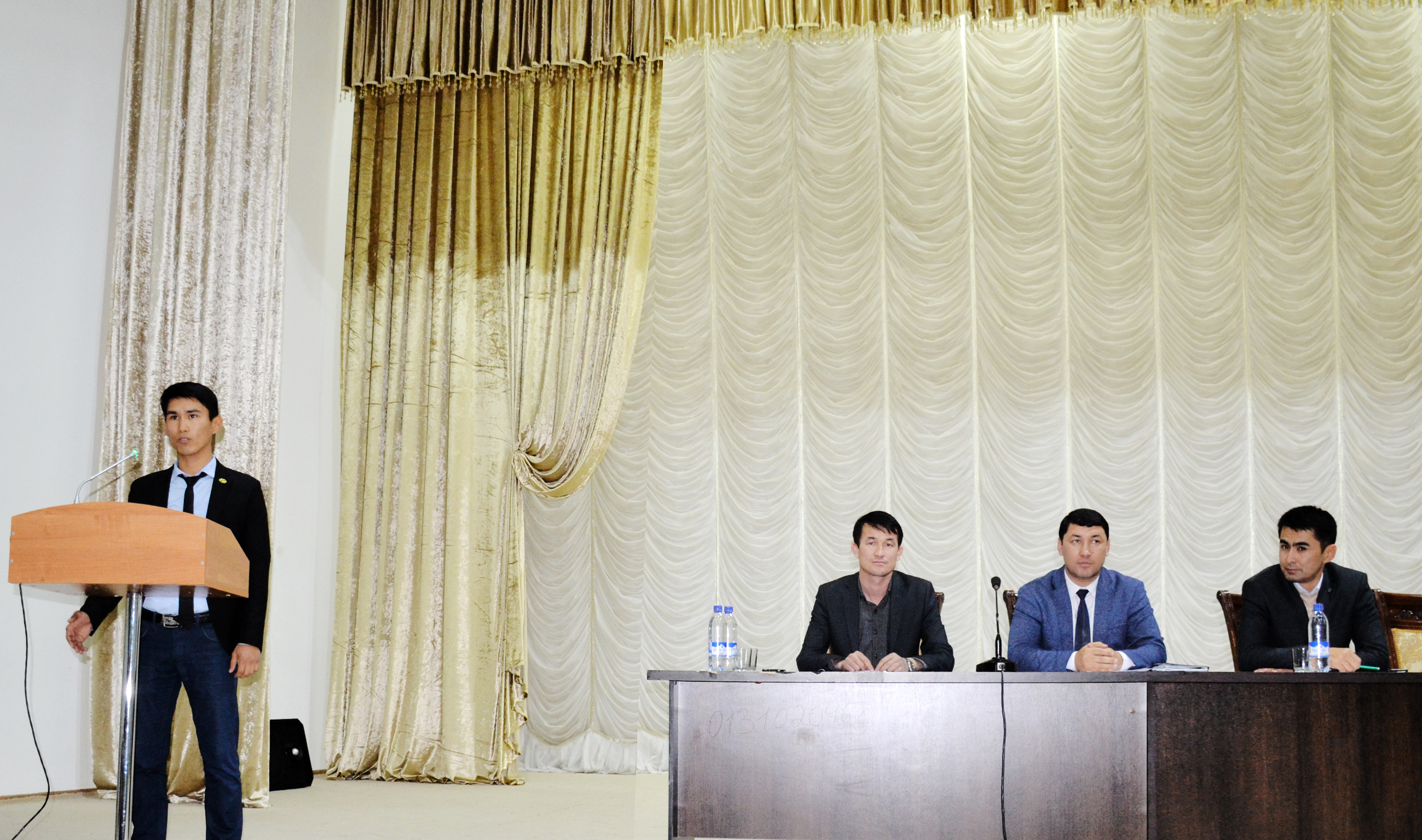 The Decree of the President of the Republic of Uzbekistan “On improving the efficiency of state youth policy and supporting the activities of the Youth Union of Uzbekistan” and other relevant legal documents issued on July 5, 2017 opened a new stage in the life of our youth.

On November 4, 2019, at the Palace of Culture of our University, elections were held for the leader of the primary organization of the Youth Union of Karakalpak State University named after Berdakh.

The event was attended by First Deputy Head of the Council of the Republic of Karakalpakstan of the Youth Union of Uzbekistan I.Abdikalikov, Head of the “Kamalak” Children’s Organization P.Maksetbayev, Head of the Department for Spiritual and Educational Work and Youth Affairs of the University I.Zhumaniyazov as well as students.

At present, the higher education institutions of all regions of the republic are holding elections of the leader of the primary organization, which in turn contributes to the desire and support of youth initiatives and principles of justice.

Karakalpak State University also underwent preparations for such elections. The election of the leader of the primary organization of the Youth Union, of course, is one of the most up-to-date issues.

In the election process, Dauran Abadanov, who scored the most votes in the youth vote, was appointed as the leader of the Youth Union of Karakalpak State University.

“This huge trust of the youth of our University places a great responsibility on me,” says D.Abadanov.

Of course, we believe that the youth of our University “by a joint effort” will show dedication in the name of the development of our country.

the 1st year student of the specialty of Journalism. 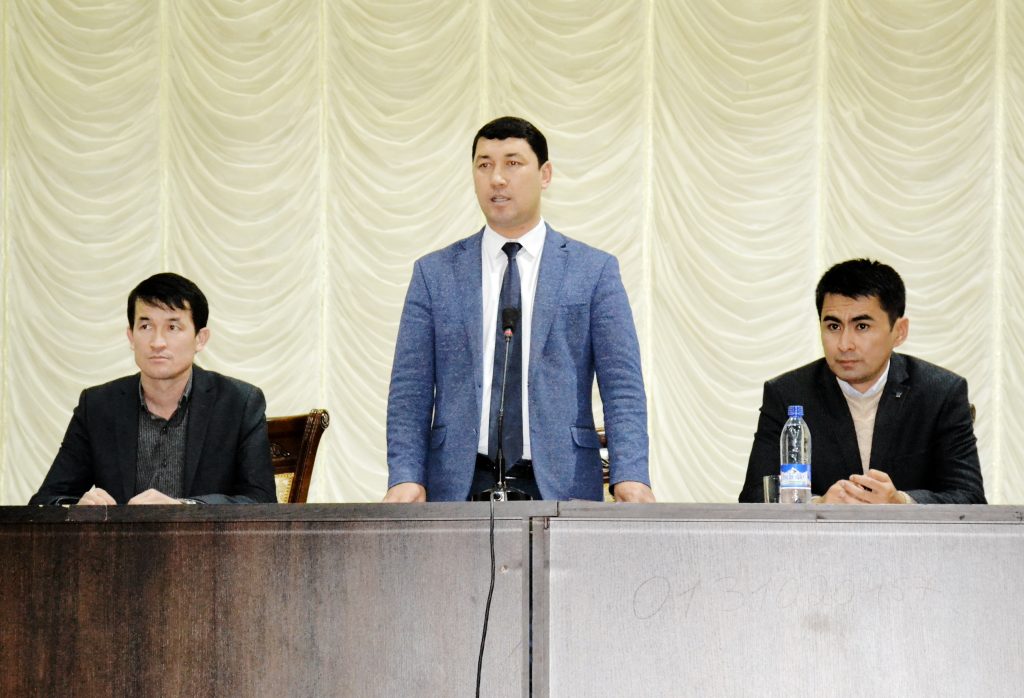 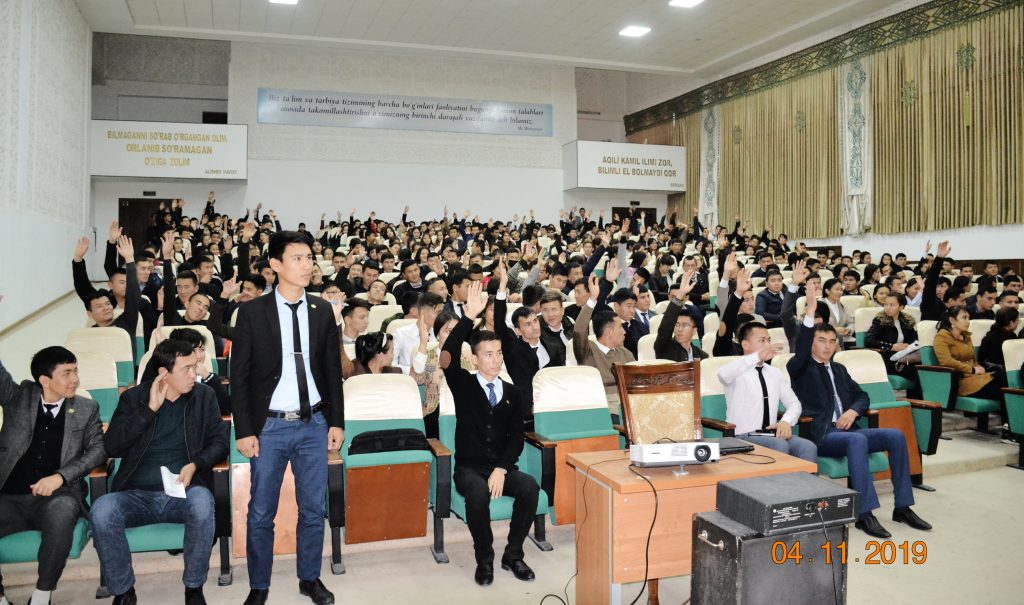 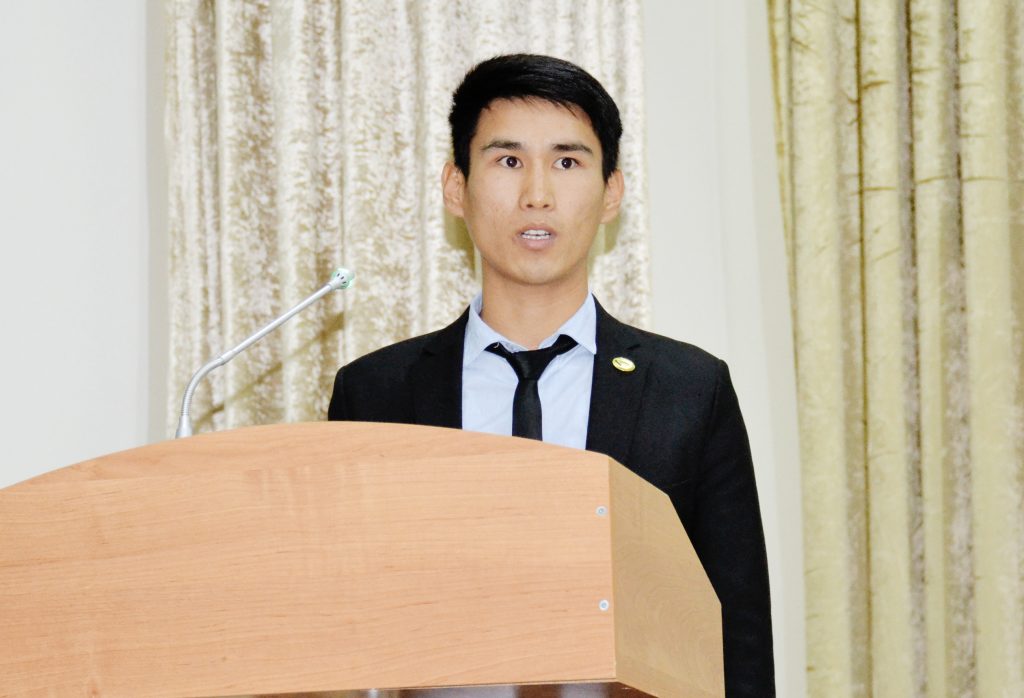 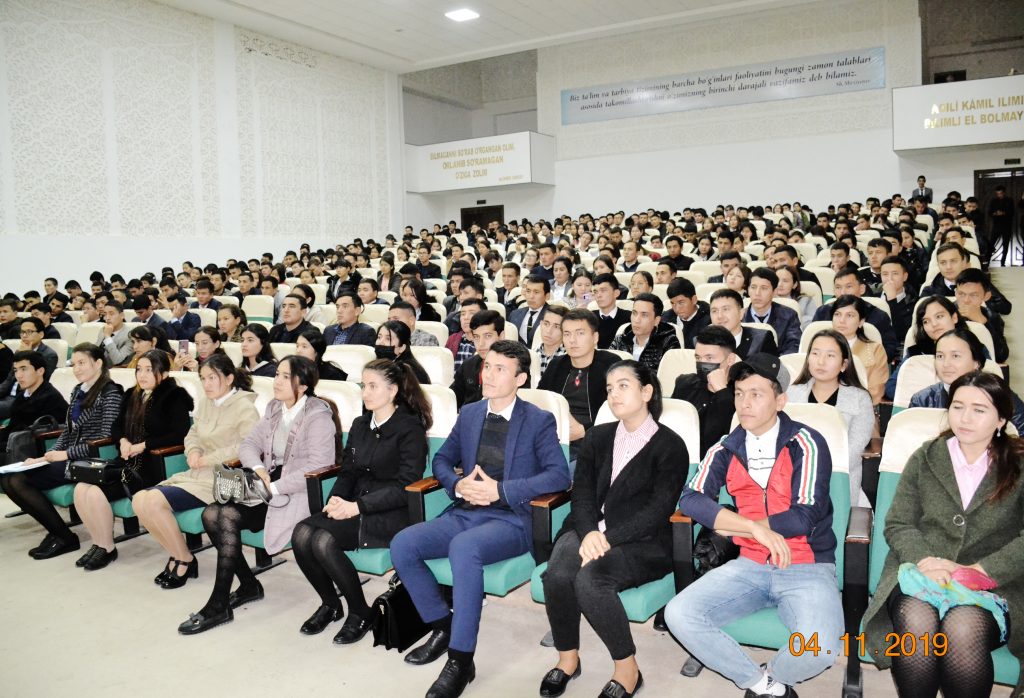 Post Views: 27
Newer There have been determined the winners of the University stage of the Republican contest "Student of the Year-2019" at KSU
Older Let changes will go from the heart
keyboard_arrow_up Skip to content