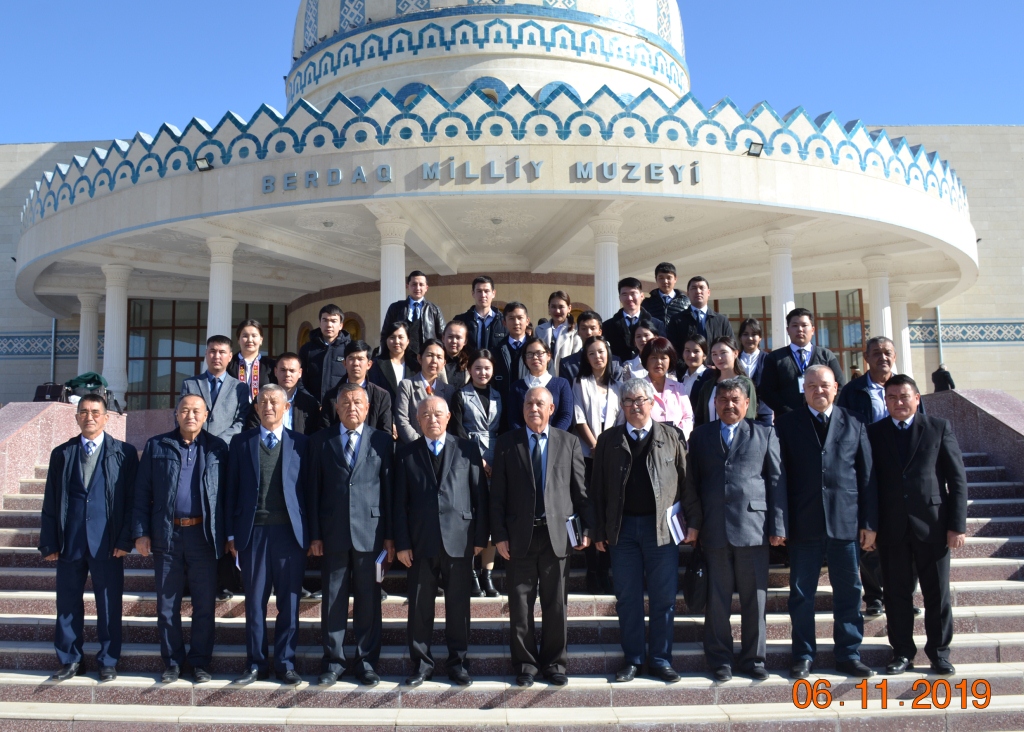 Since ancient times, our people have been separated from other peoples by their high spirituality and excellent behavior. Our ancestors adhered to their national and religious values ​​and lived as an example for future generations. One of our highest values ​​is to show respect and reverence for older people.

In order to socially support the older generation, increase their role in society, approved by the Resolution of the Cabinet of Ministers of the Republic of Uzbekistan dated September 27, 2019 No.816, on November 5, 2019, a meeting on the theme “Veterans in the eyes of youth” was held at the National Museum of Berdakh, where teachers, students took part, and also there was a presentation of an essay novel entitled “Ibraim Yusupov” by the chairman of the Nuroniy Foundation of the Republic of Karakalpakstan, people’s writer of Karakalpakstan Sh.Usnatdinov.

The event was hosted by Chairman of the Council Nuroniy of University, Professor B.Abdikamalov.

Presentations were made by the chairman of the Writers’ Union of Karakalpakstan, the People’s poet of Karakalpakstan K.Karimov, professors K.Zharimbetov, K.Orazymbetov, the national artist of Uzbekistan N.Ansatbaev, the poet B. Genzhemuratov, vice-rector for the youth affairs O.Duysenbaev.

During the meeting, students learned about the work of Sh.Usnatdinov. 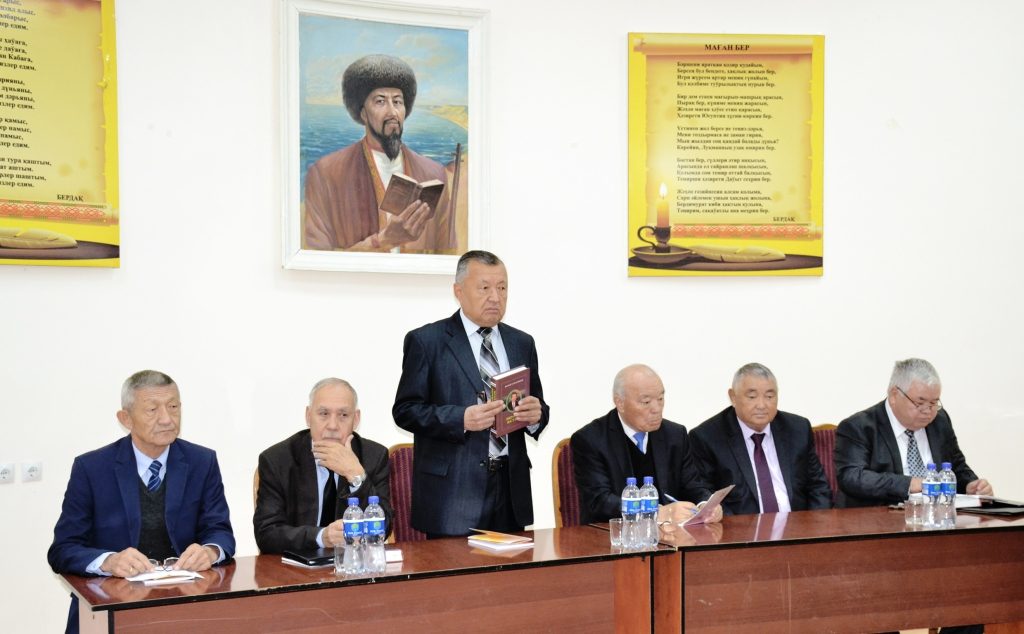 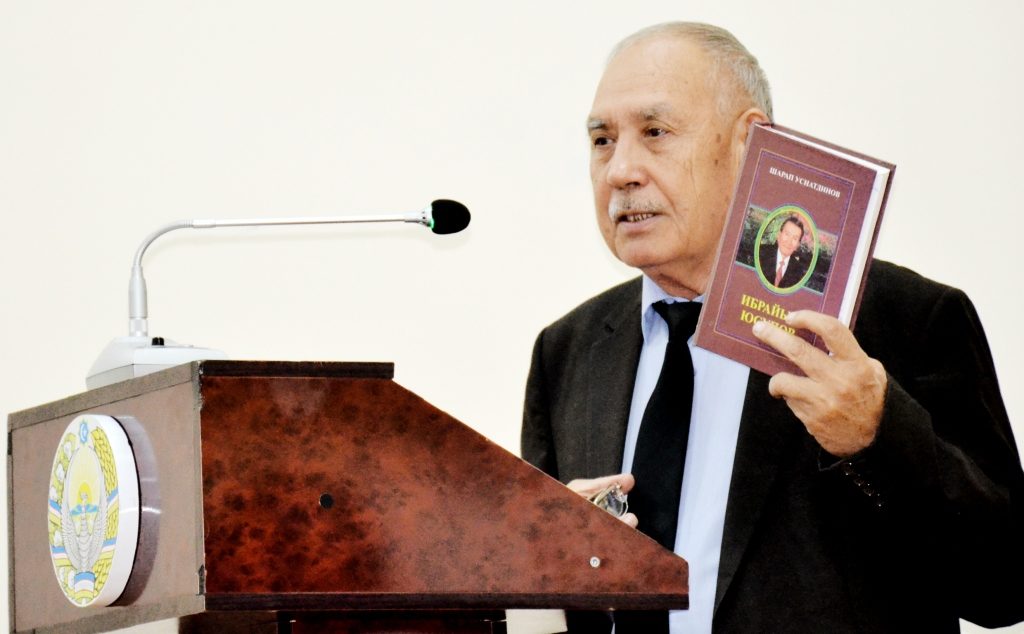 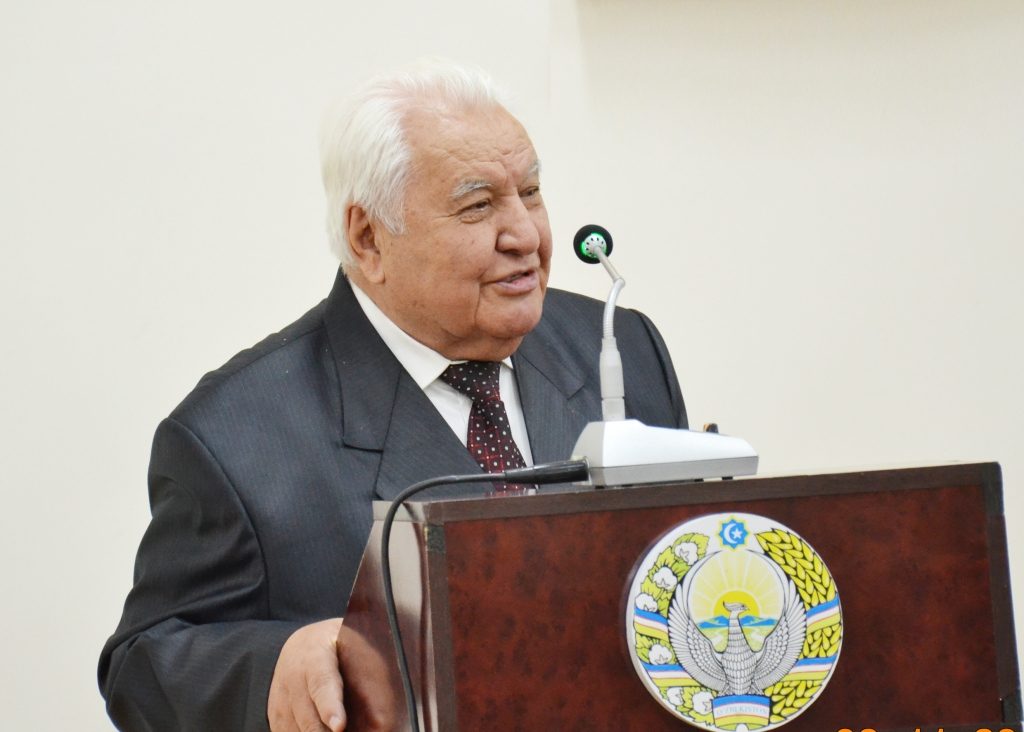 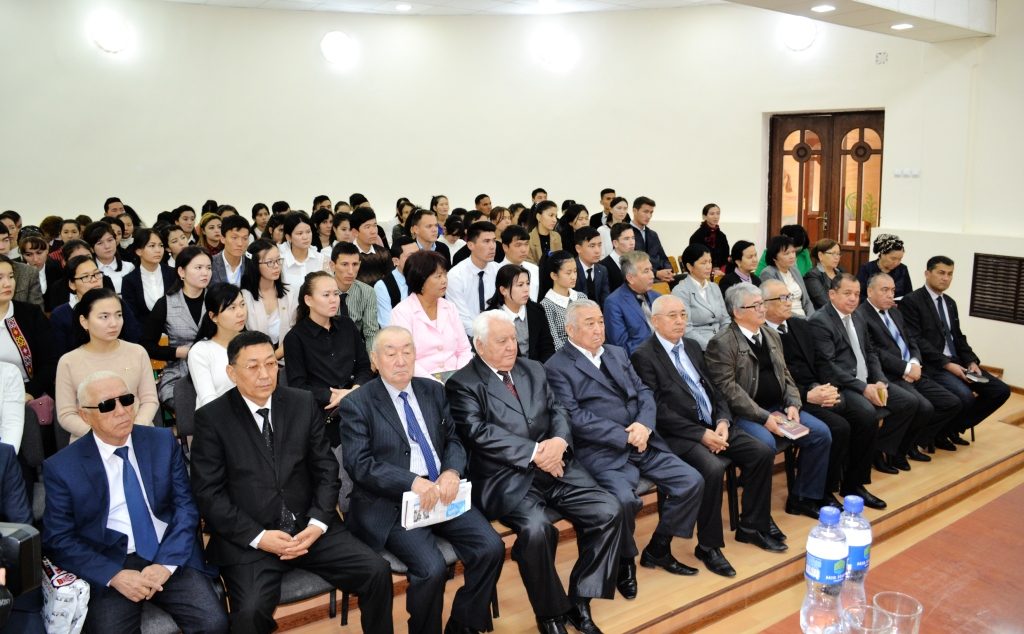 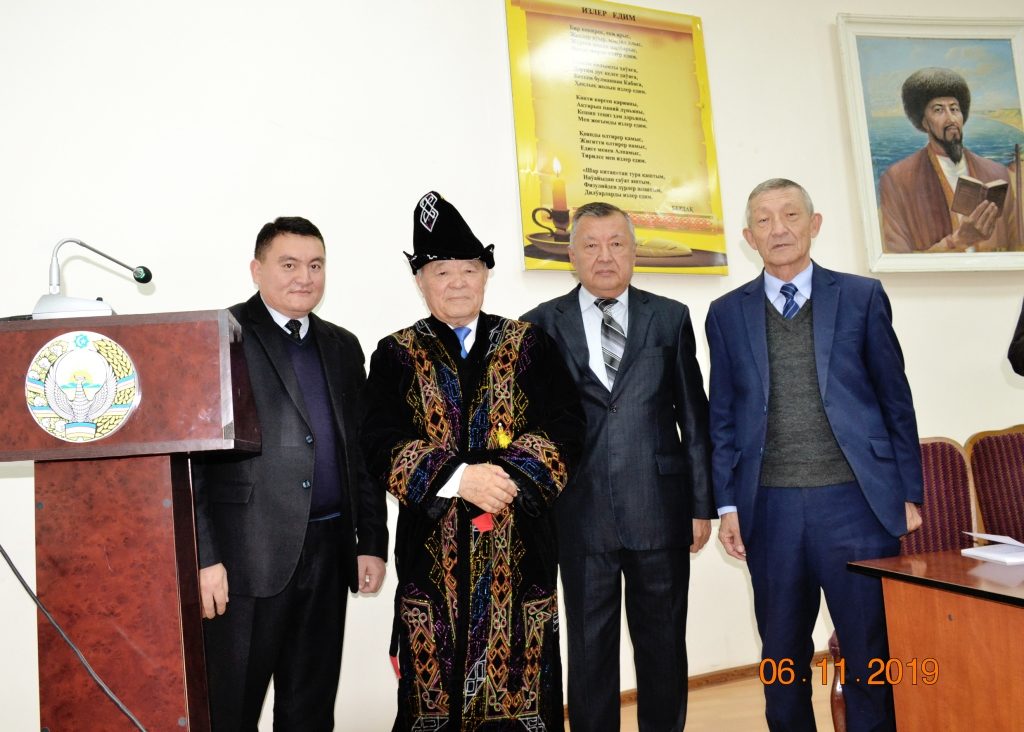 Post Views: 36
Newer Young scientists of the university are currently studying at research institutes of the National Academy of Sciences of Belarus
Older "Environmental Protection" Month has started
keyboard_arrow_up Skip to content