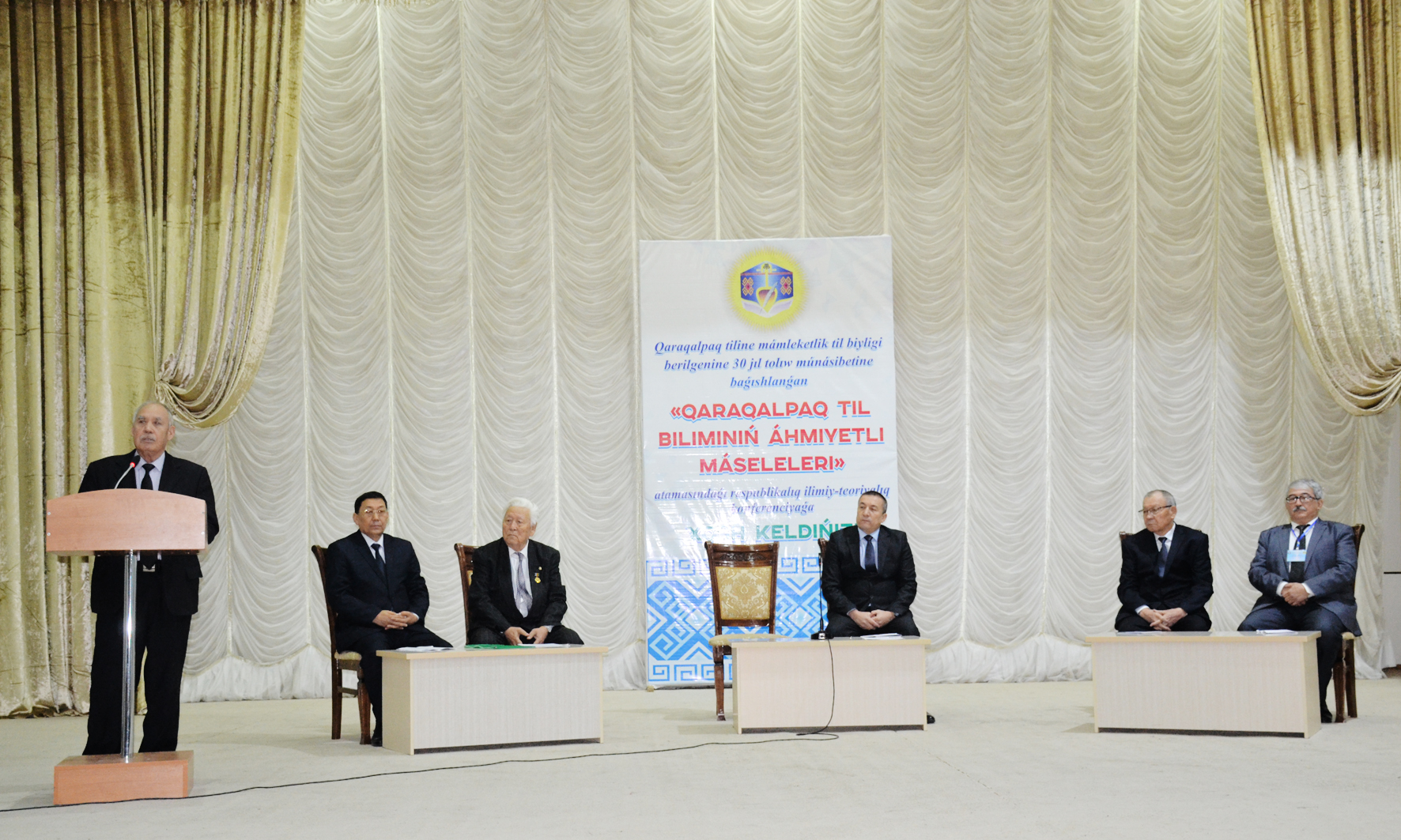 This year marks the 30th anniversary of the status of the state language of the Karakalpaklanguage. In this regard, various events and scientific-theoretical conferences are organized in all places of our Republic.

In honor of the holiday, on November 29 of this year, atKarakalpak State University named after Berdakh, the republican scientific-theoretical conference entitled “Actual problems of linguistics of the Karakalpak language” was held.

The conference was led by Vice-Rector for Academic Affairsof the University M.Ibragimov.

Head of the Writers’ Union of KarakalpakstanK.Karimov, Academician Zh.Bazarbayev, Professor Sh.Abdinazimov, veteran U.Ashirbekov, Poet B.Genzhemuratov and others made a speech and noted that based on the new stage of current development – the period of requirements for national development, extensive work is being carried out to increase the authority of the mother tongue and its place in society, to deeply study its historical roots, to comprehensively develop it on a scientific basis and to expand its range of application, to increase to a new level the training of philologists, and that it is necessary to further strengthen work in this area.

At the end of the meeting, a concert was prepared by famous masters of art of the Republic and the folk ensemble “Khurliman” of the University. 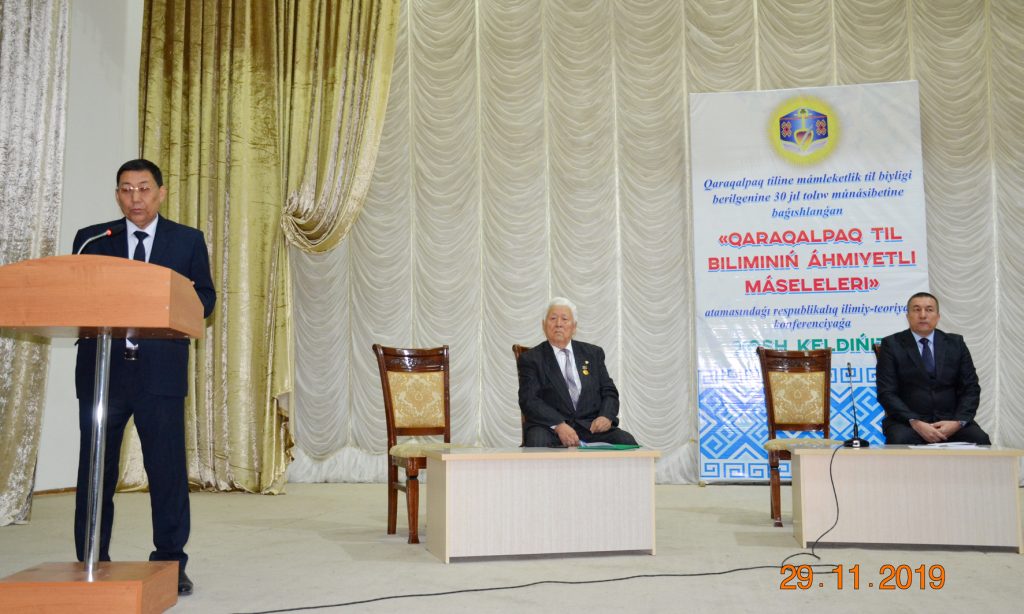 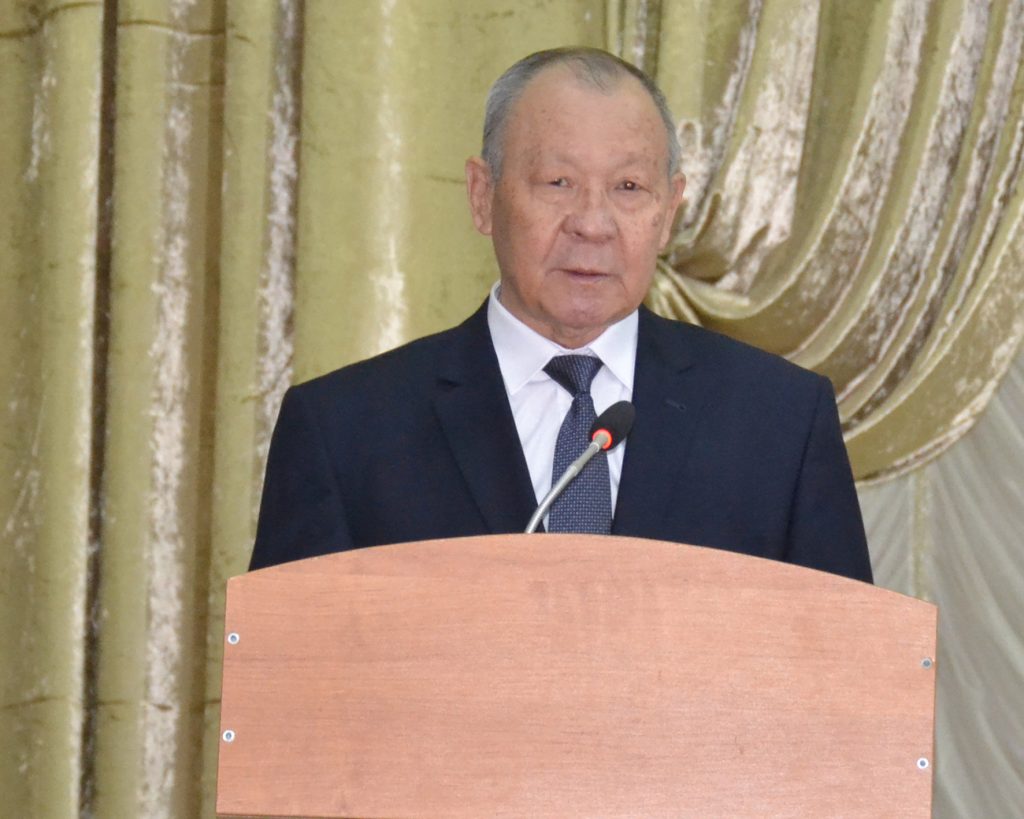 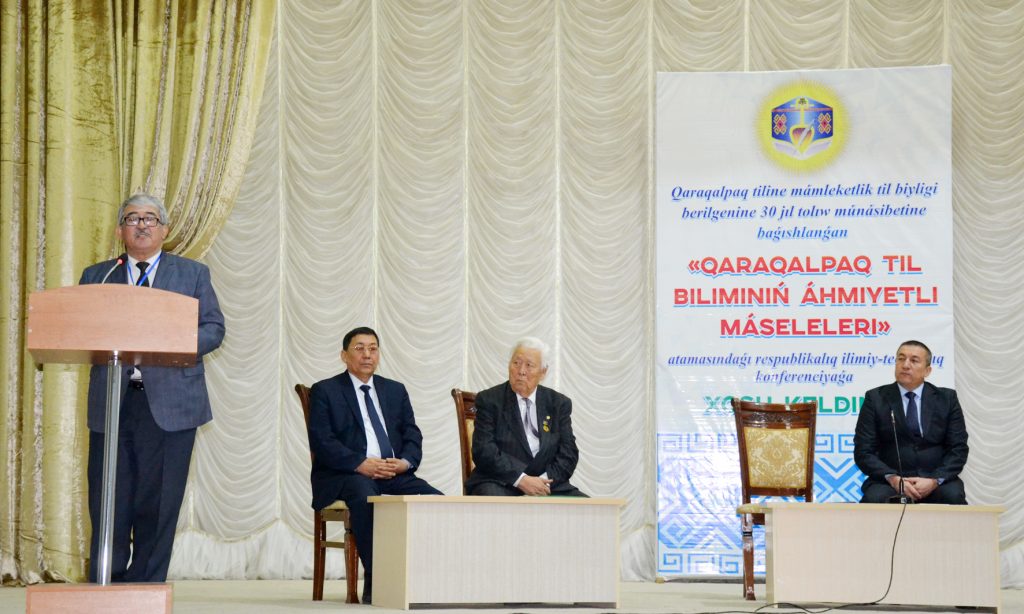 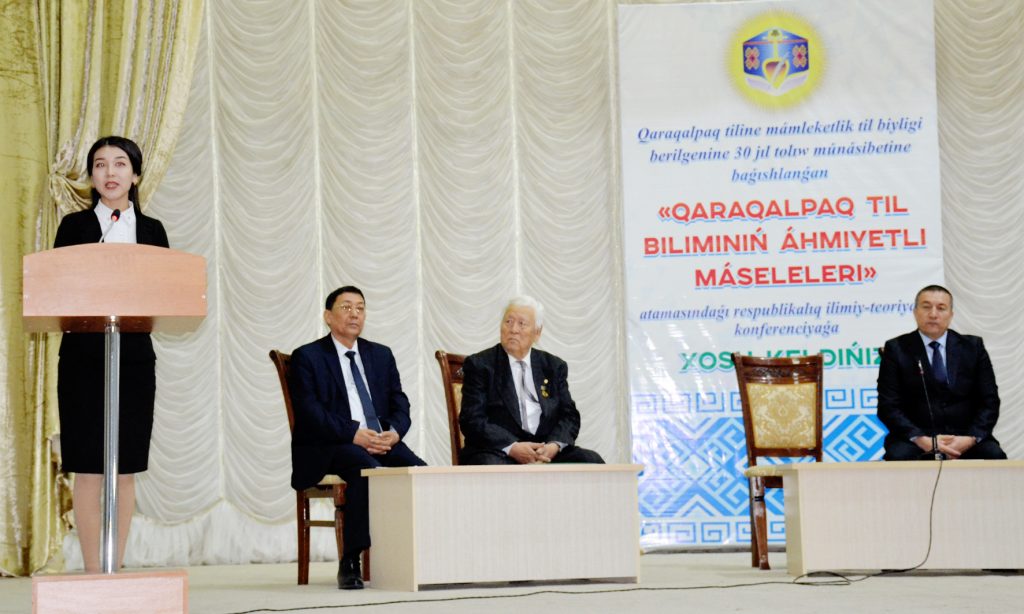 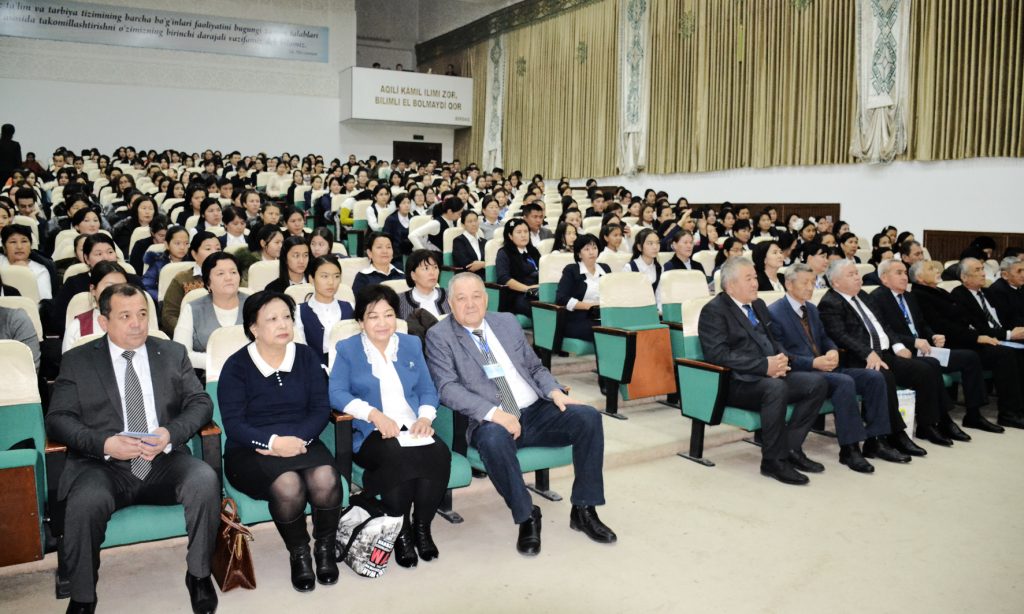 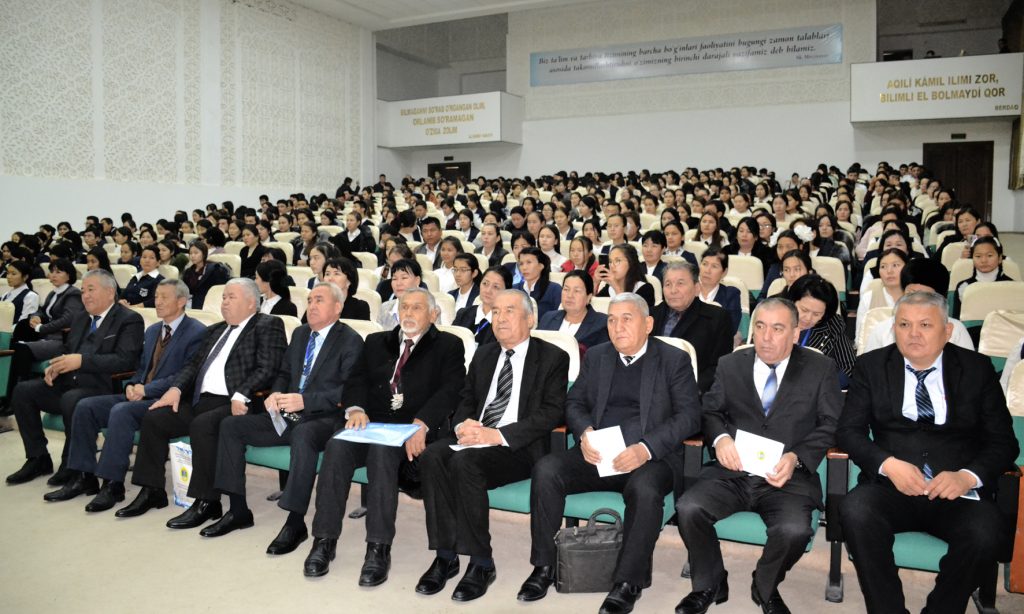 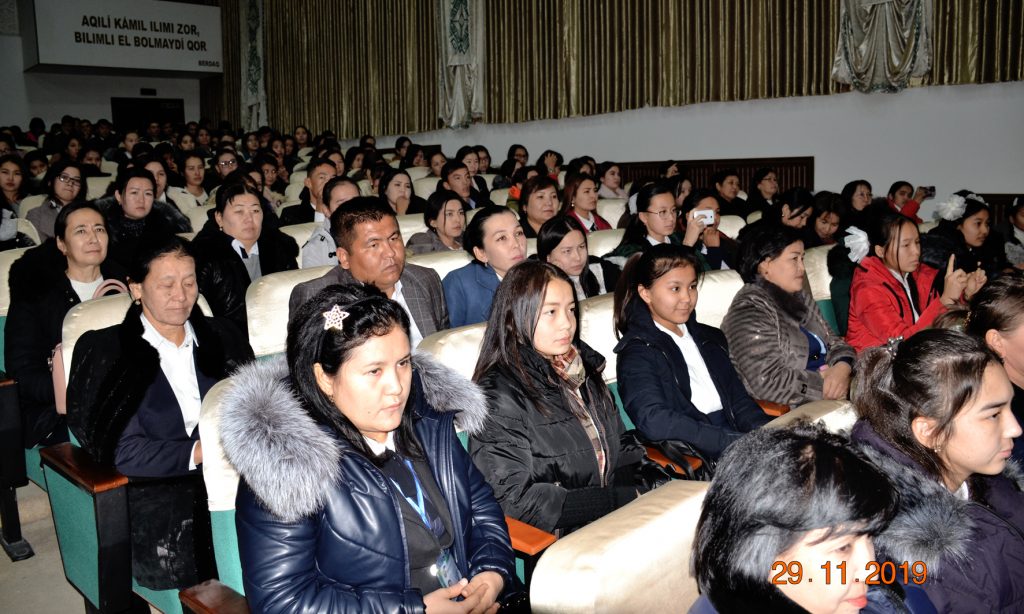 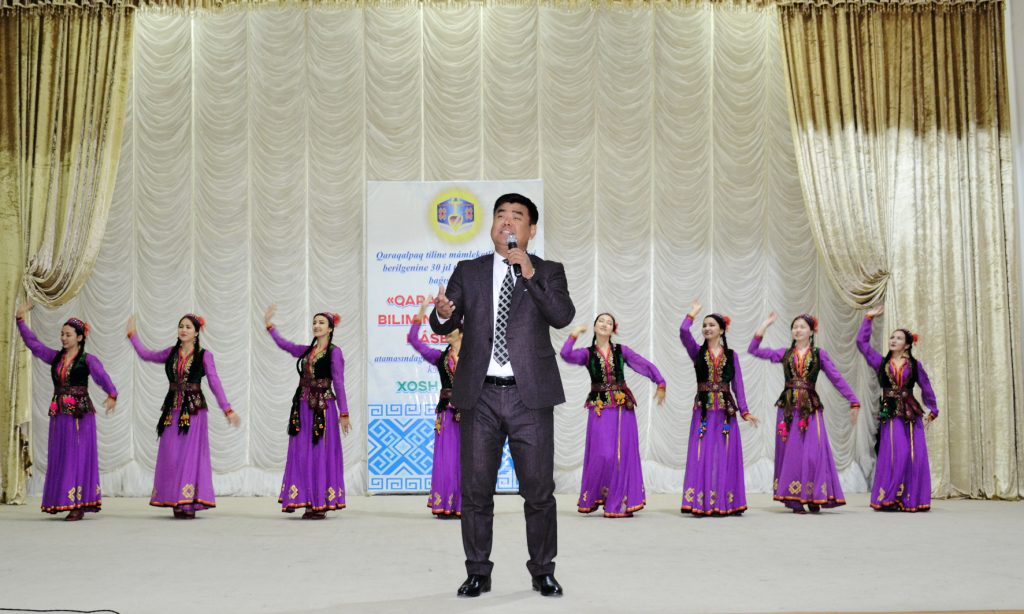 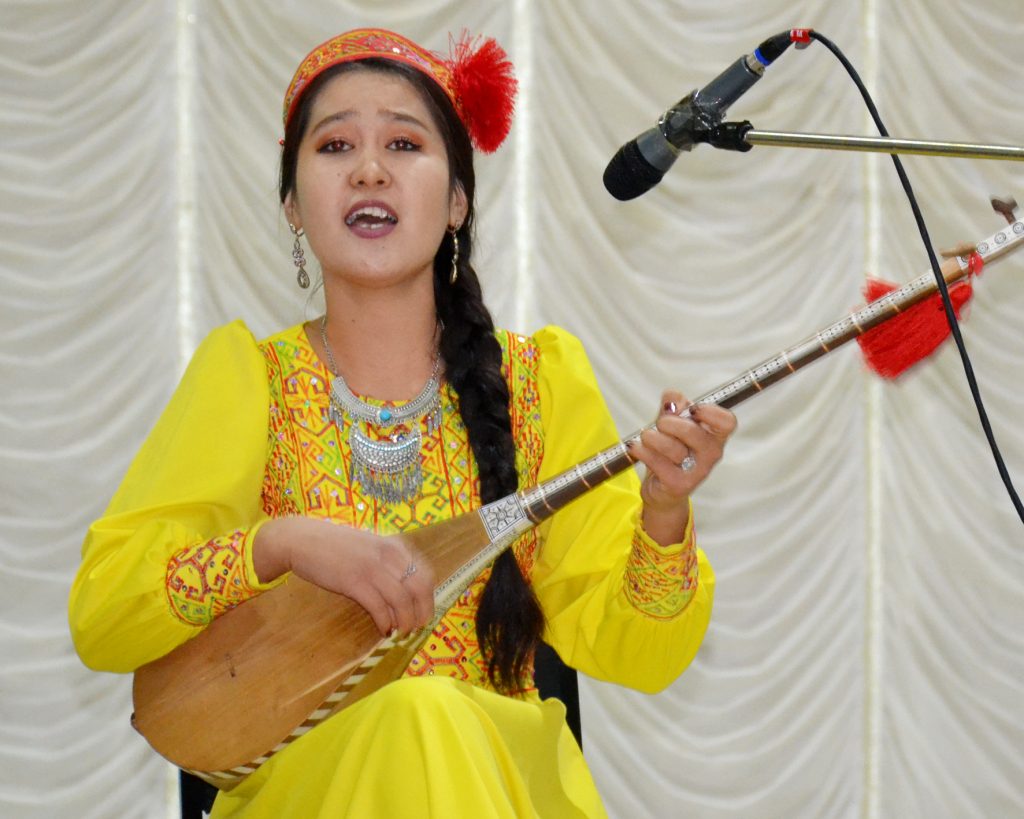 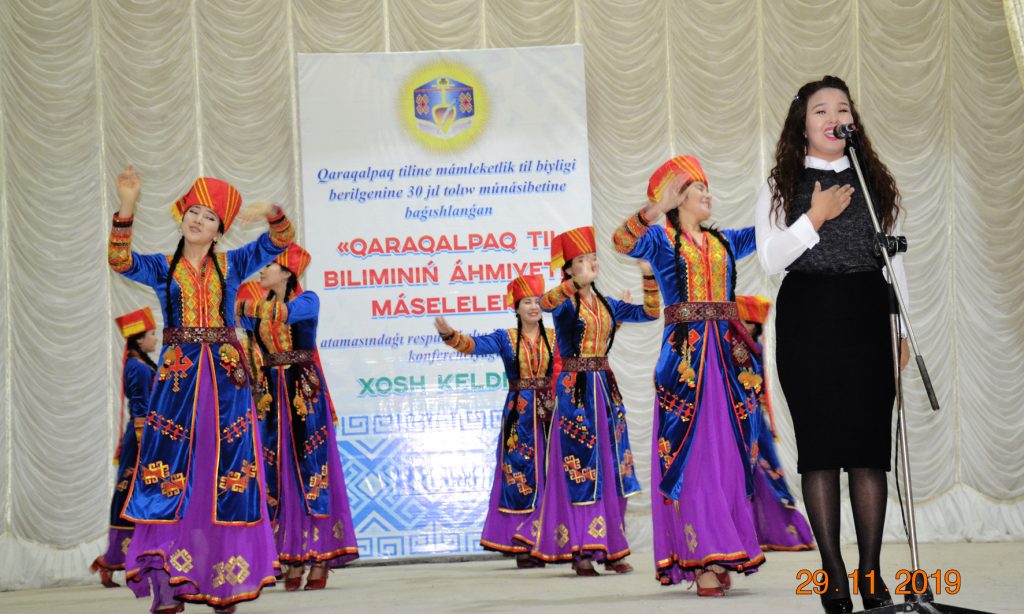 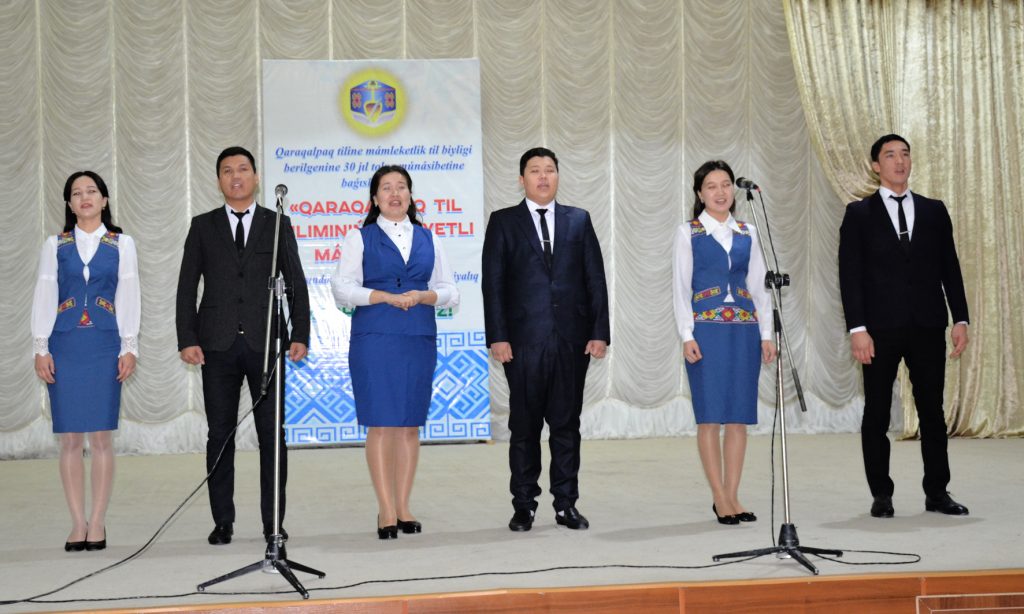 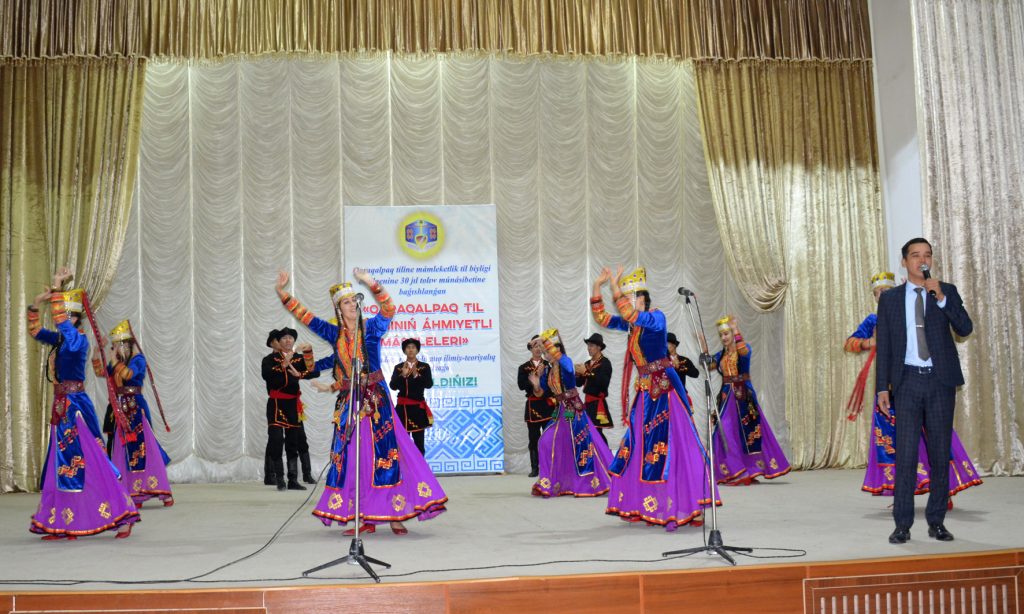 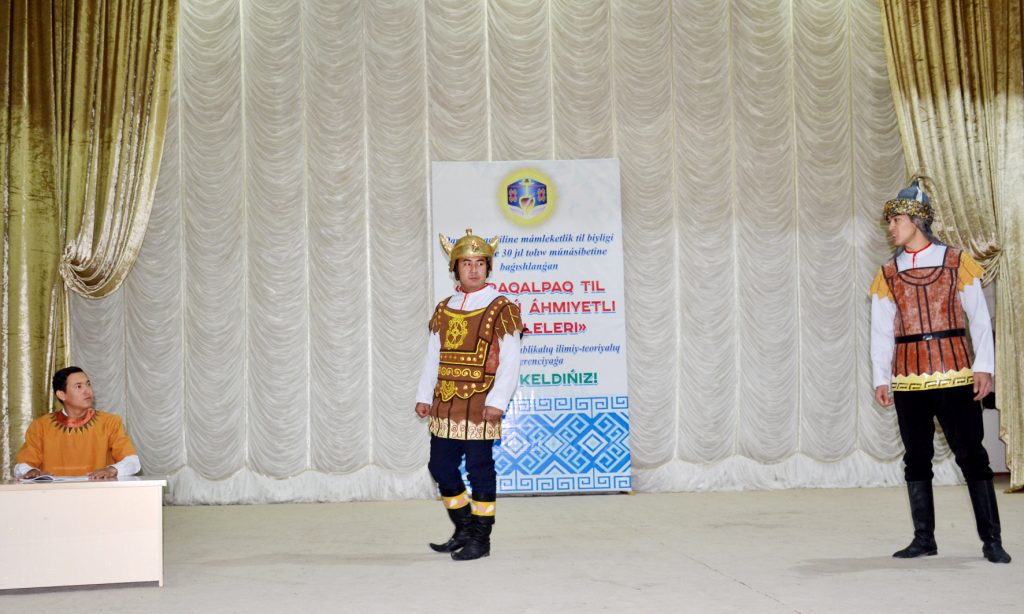 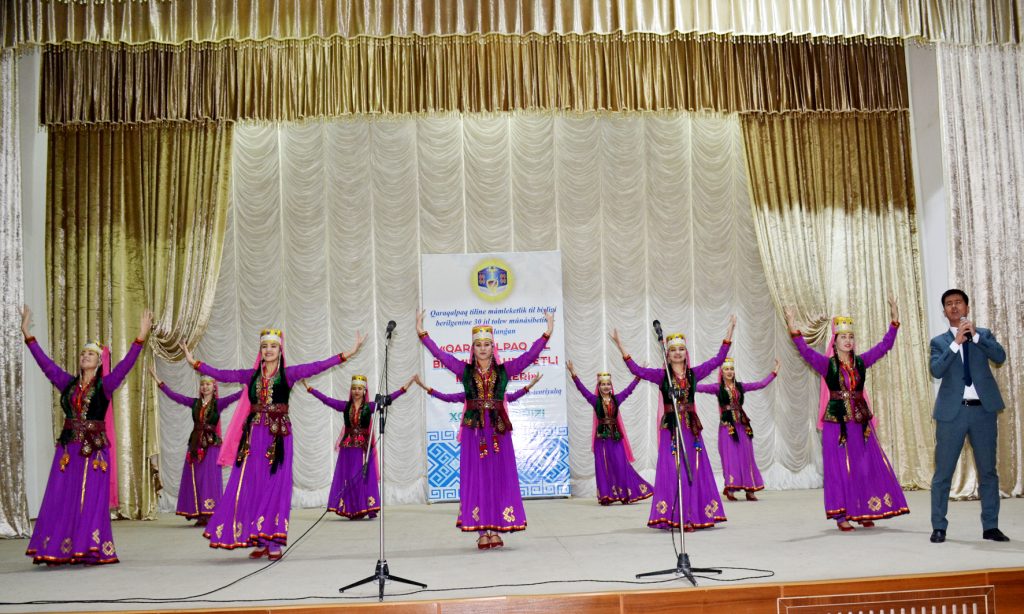