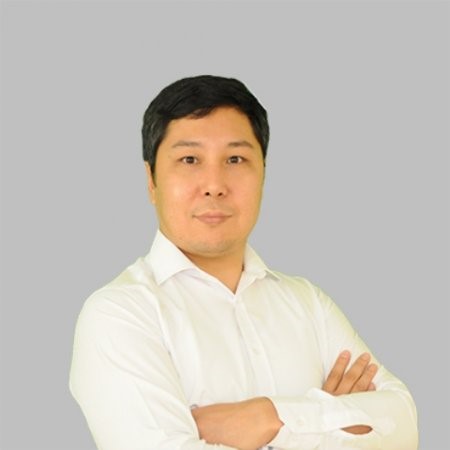 Alisher Esbosynovich Sanatullaev In 2000, he entered the bachelor’s degree in physics at Karakalpak State University. Since 2002, he continued his studies at the University of Michigan, USA, and in 2004 he graduated from the National University of Uzbekistan with a master’s degree. In 2011, he received his doctorate in nuclear physics from the University of Michigan. He researched research centers in the United States and Canada. Later he worked as a professor of physics at Inha University in Tashkent. Since February 2019, Alisher Esbosinovich Sanatullaev has been the director of the Tashkent branch of the National Institute of Engineering Physics of the National Research University