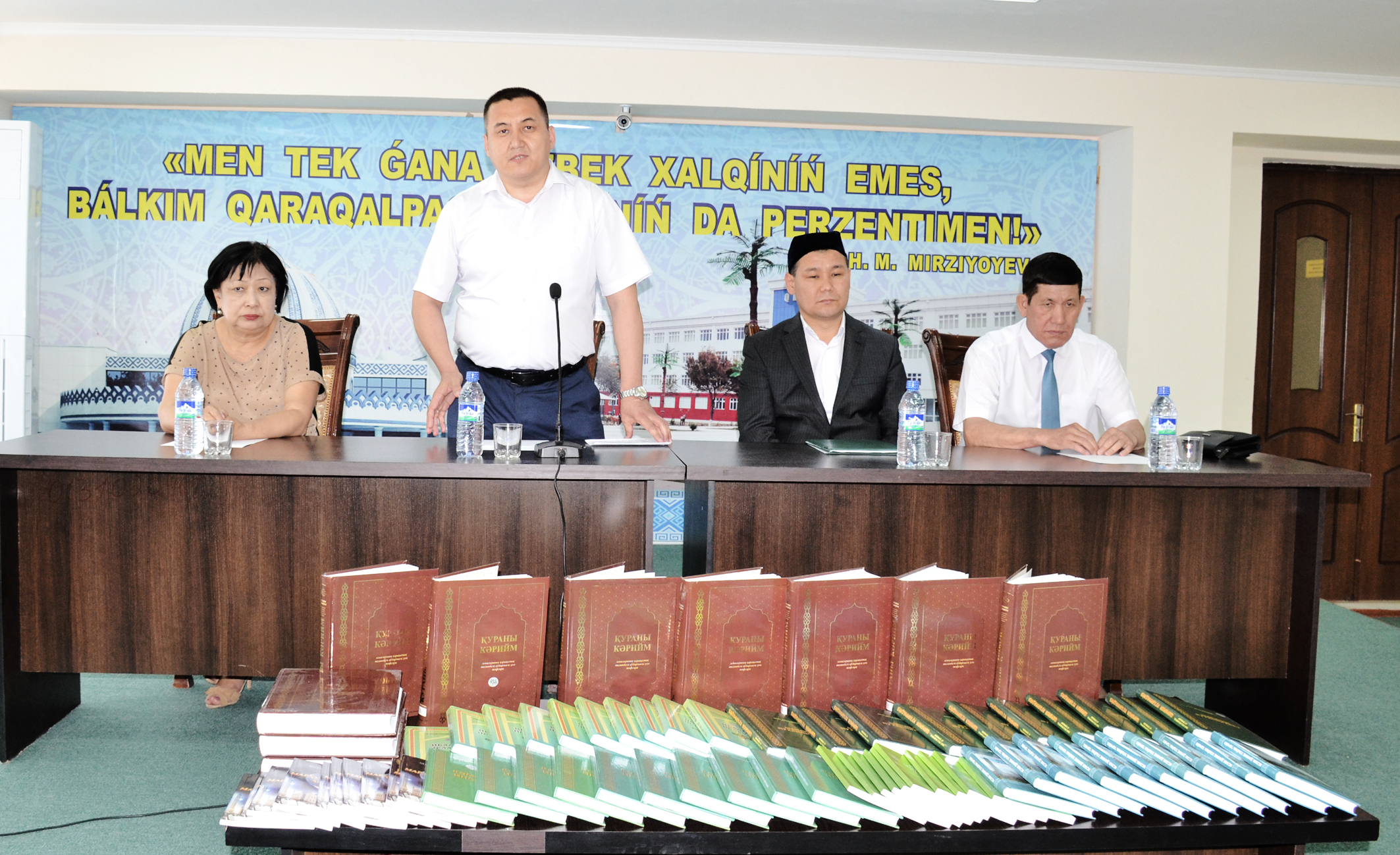 On March 19, 2019 at the video – conference, under the direction of the President of the Republic of Uzbekistan Shavkat Mirziyoyev, there were analyzed the issues of raising the spirituality of our people especially the youth. At the meeting, the head of our state said: “If each leader presents books from his library to the school library, where he got education, it will be a great initiative for developing reading which gives a positive effect on upbringing of our children.” Today, this initiative of our President is supported by the state organizations and general public.

Our President has noted about focusing our young people on cultural, artistic, physical education and sports, formation of their appropriate usage of information technology skills, propaganda of reading books, providing women with work, giving tasks on five directions to the heads of ministries and organizations, and in this connection, nowadays relevant events are carried out at all the institutions of our country.

On May 21one of such events was organized at Karakalpak State University named after Berdakh.

The event was led by Rector of the University Akhmed Reymov.

At the event Director of the Nukus Secondary School named after Muhammad Al – Beruny, Kazi of Muslims Kaziyat of Karakalpakstan Shamsuddin Bahauddinov presented his books and more than 1000 books that inspire our young people’s spiritual development to the University Information Resource Center.

Indeed, one of these books is the first edition which is called “The translation and interpretation of Koran in the Karakalpak language” as a result of many years of experience and hard work of the Karakalpak Muslim Administration is considered to be one of the noble works in the religious sphere of our independent country. 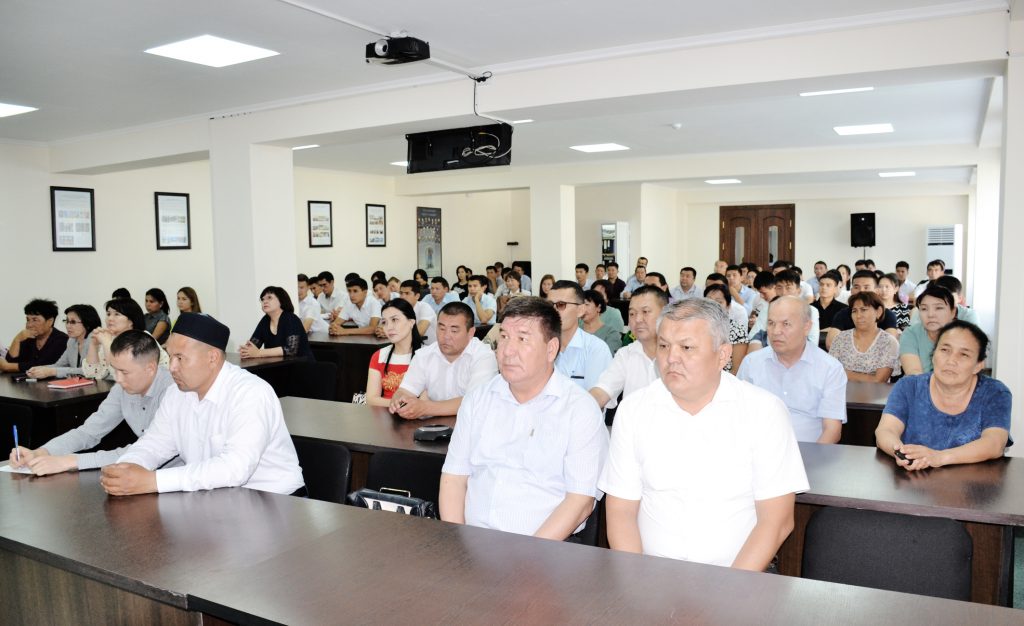 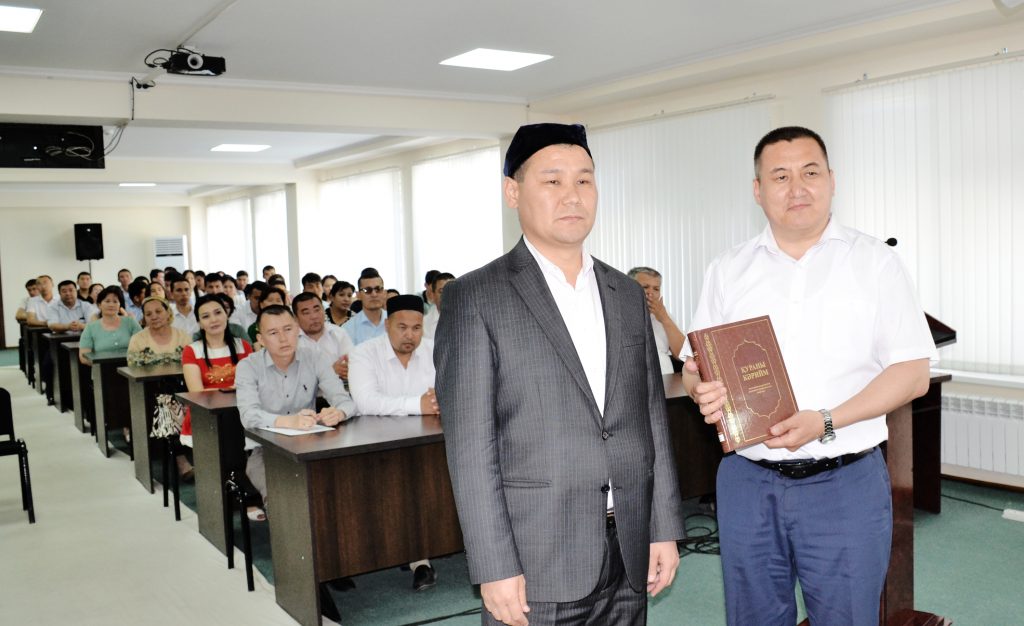 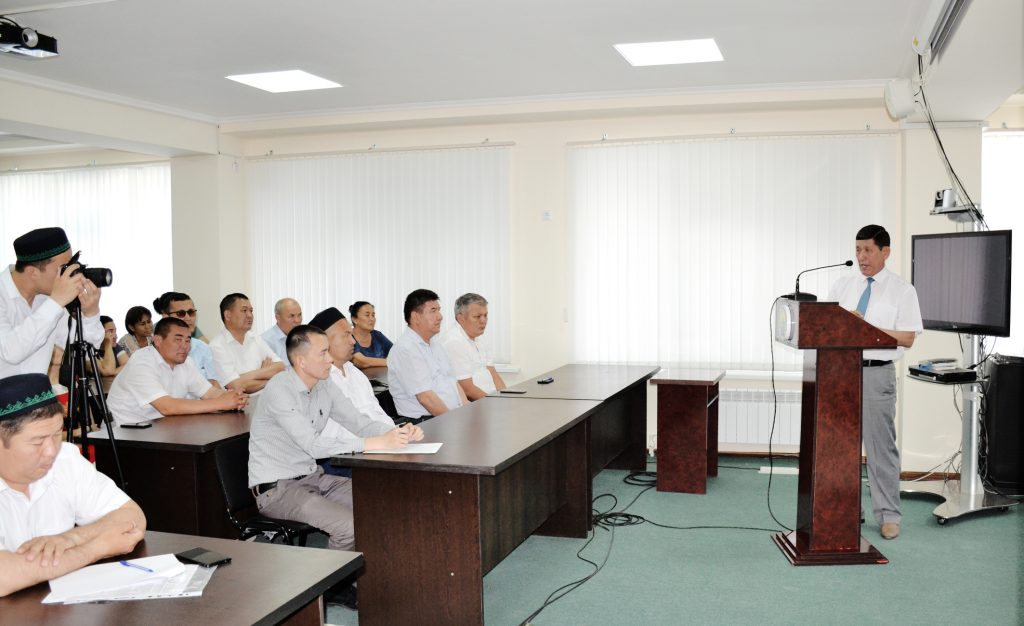 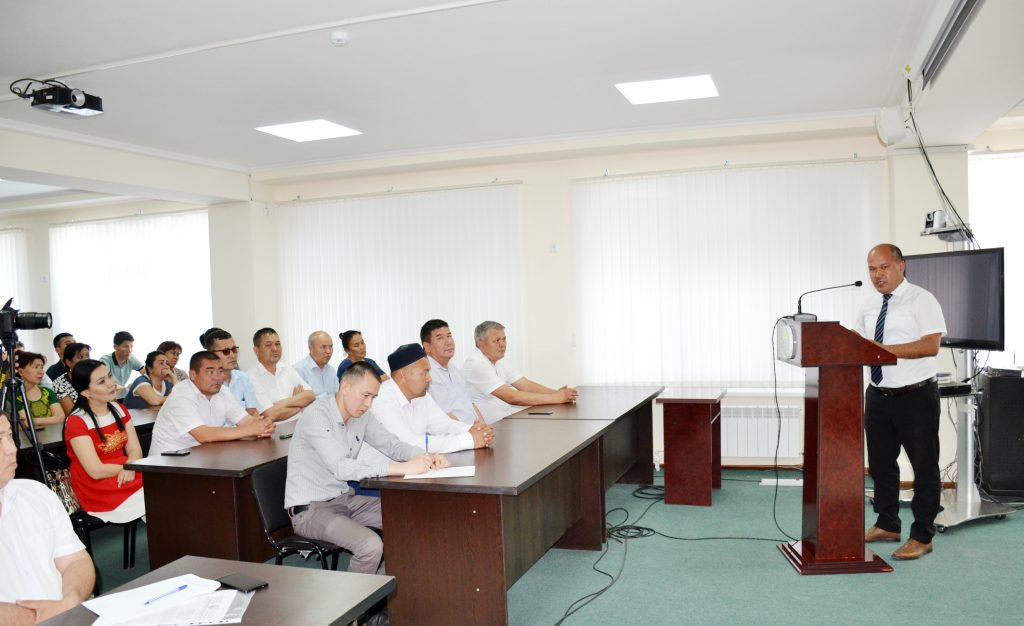 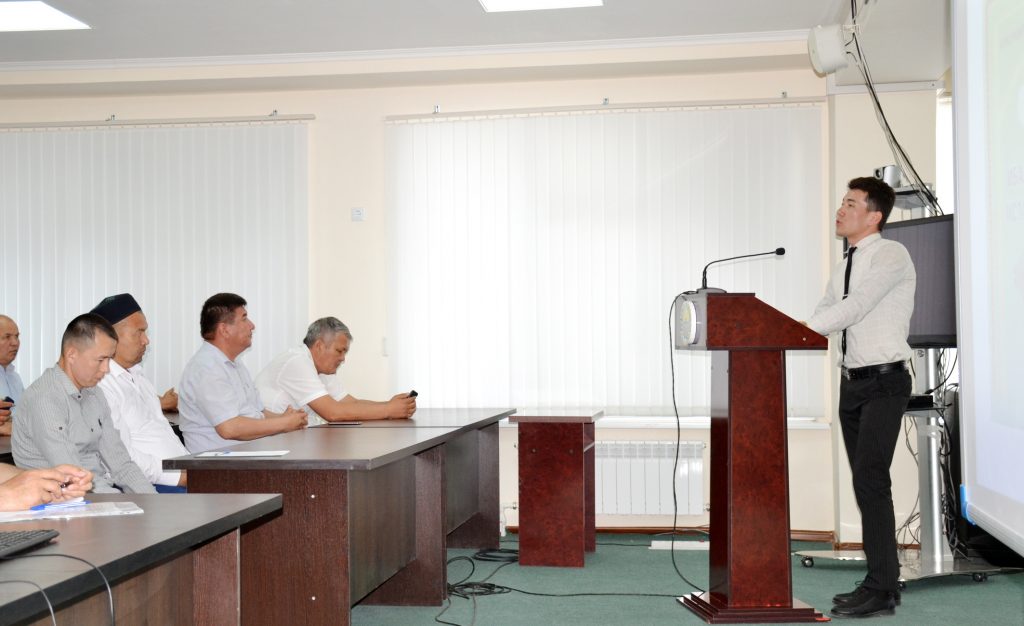