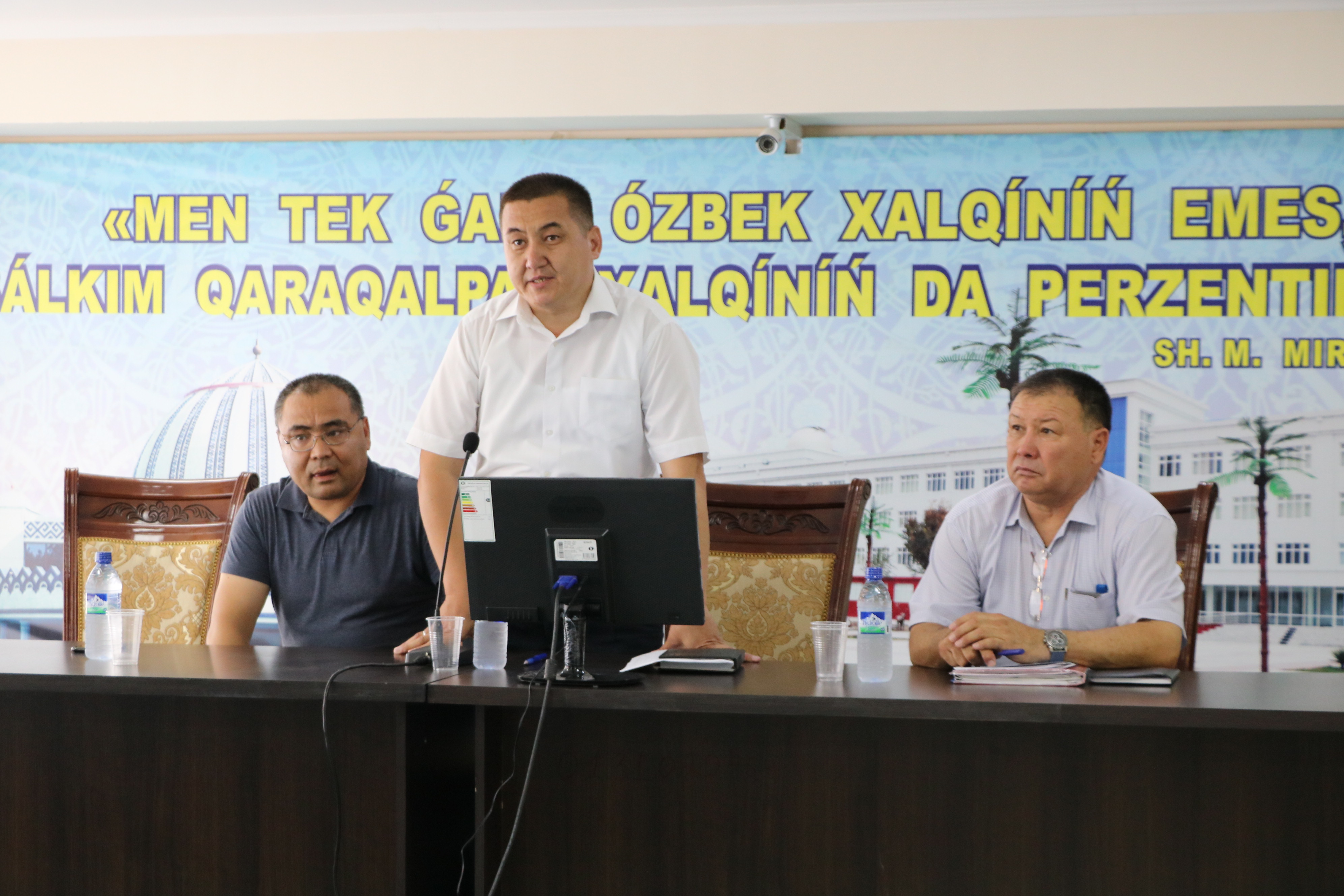 Today, the problem of training of highly – intellectual and spiritually – enriched personnel as the main factor of development is more urgent than ever.

On May 24, 2019, our President Shavkat Mirziyoyev, at the meeting at the National University of Uzbekistan, which was held with the participation of heads, academicians, scientists, young researchers of higher educational institutions and research organizations, noted a number of tasks on further development of the educational system.

On July 27 of this year at Karakalpak State University named after Berdakh, there was the event devoted to supporting the scientific and innovative ideas of the youth and providing them with comprehensive assistance.

The event was held by Rector of KSU Akhmed Reymov.

Minister of Innovation Development of the Republic of Uzbekistan I.Abdurakhmonov and Director of the International Innovation Center of the Aral Sea region at the President of the Republic of Uzbekistan N.Myrzamuratov spoke at the meeting. They expressed their opinions and proposals on ensuring participation of the University in investment projects in the Aral Sea region, attracting foreign investments in education and scientific and innovative activity, future foreign scientific internships of young scientists of the University, implementation of “Start-up” projects.

The event was attended by young scientists, doctoral students and heads of functioning research projects of the University. 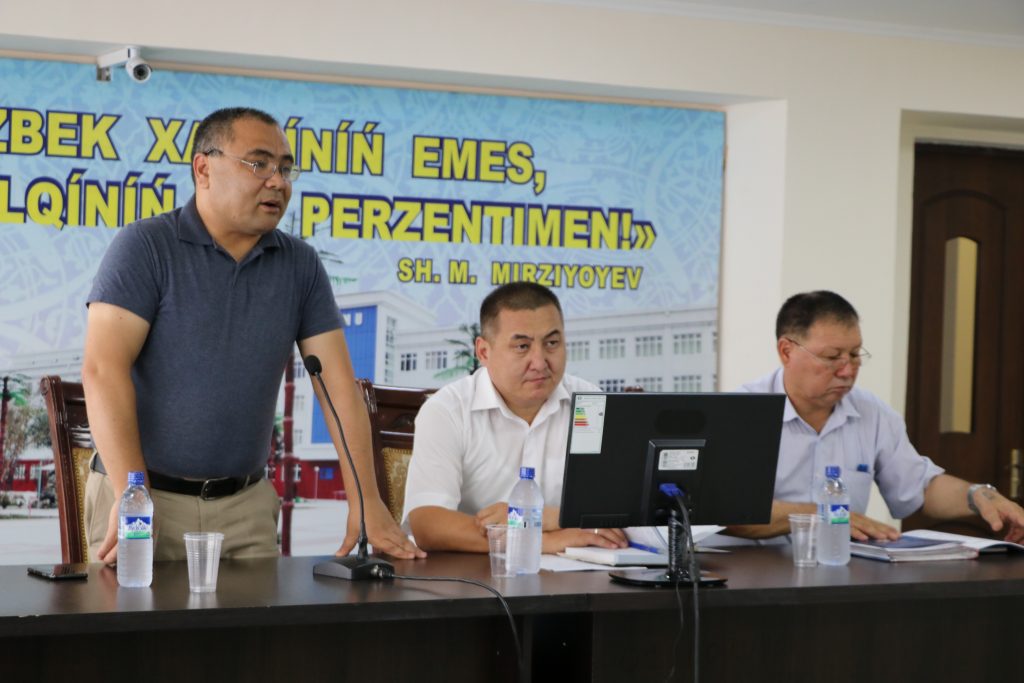 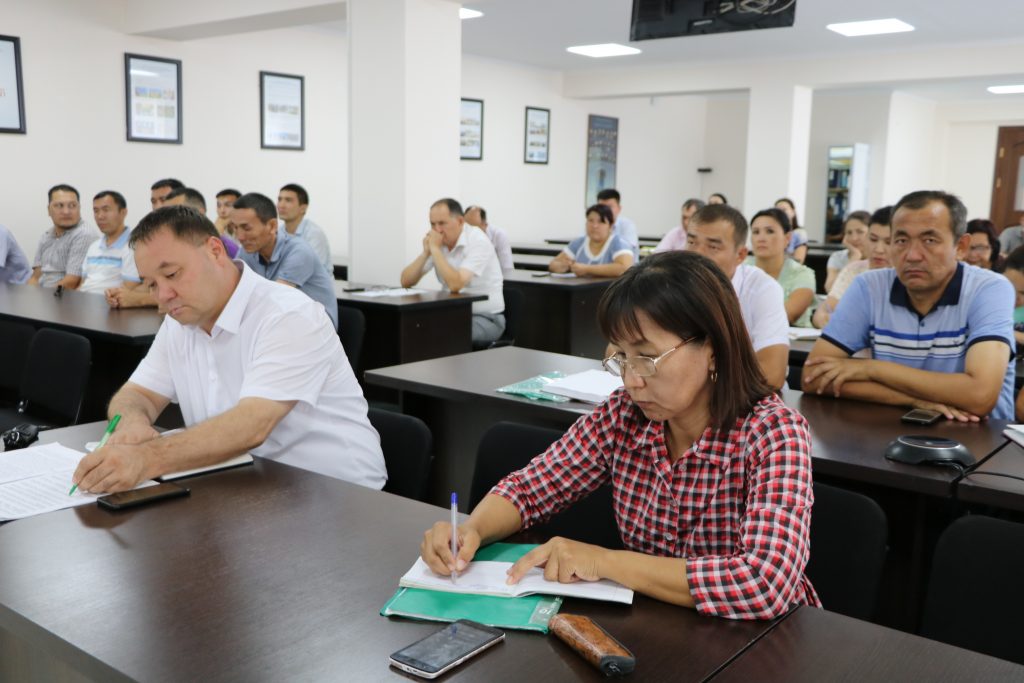 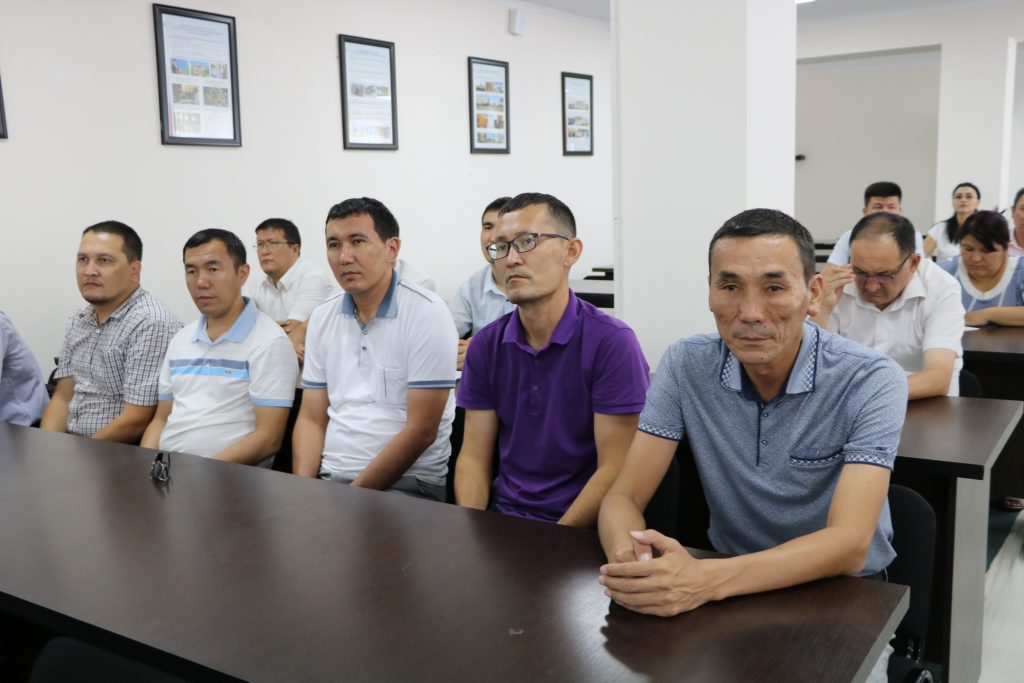 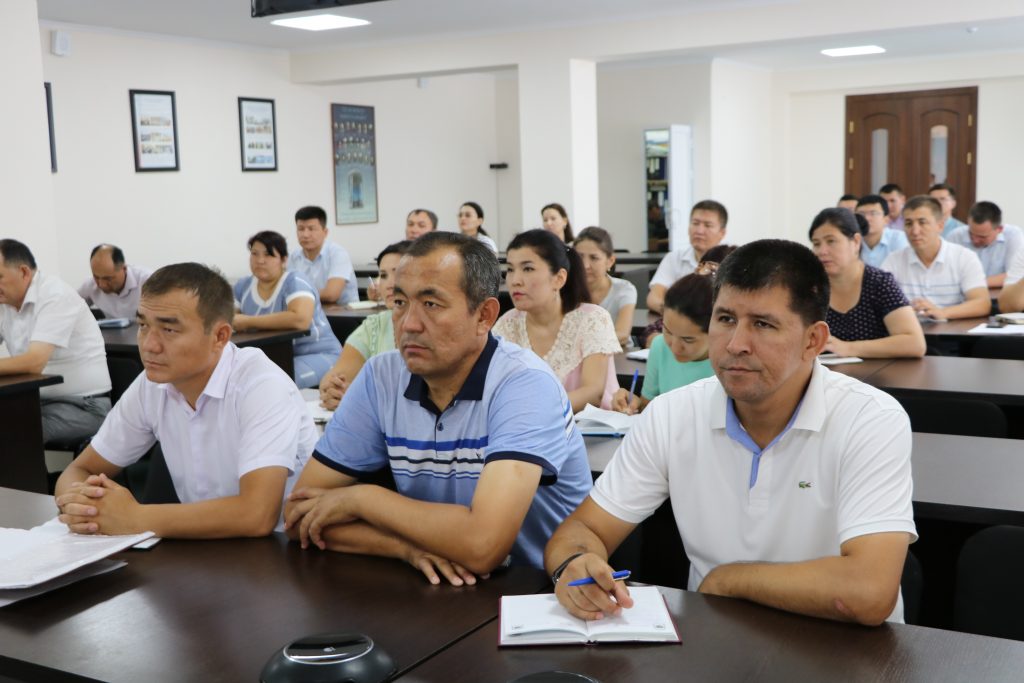 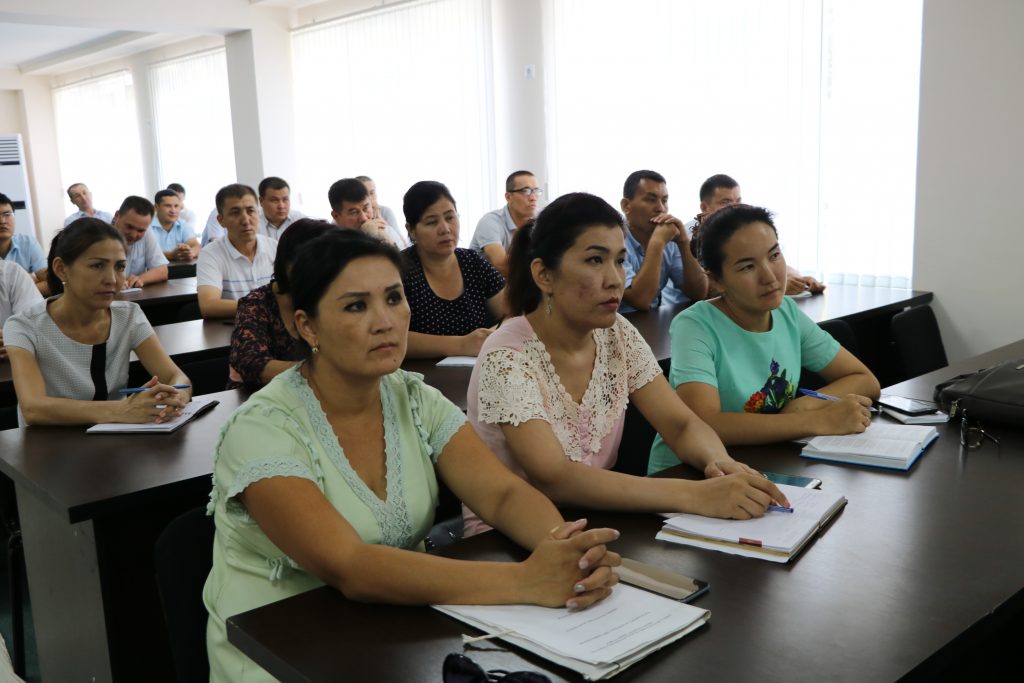 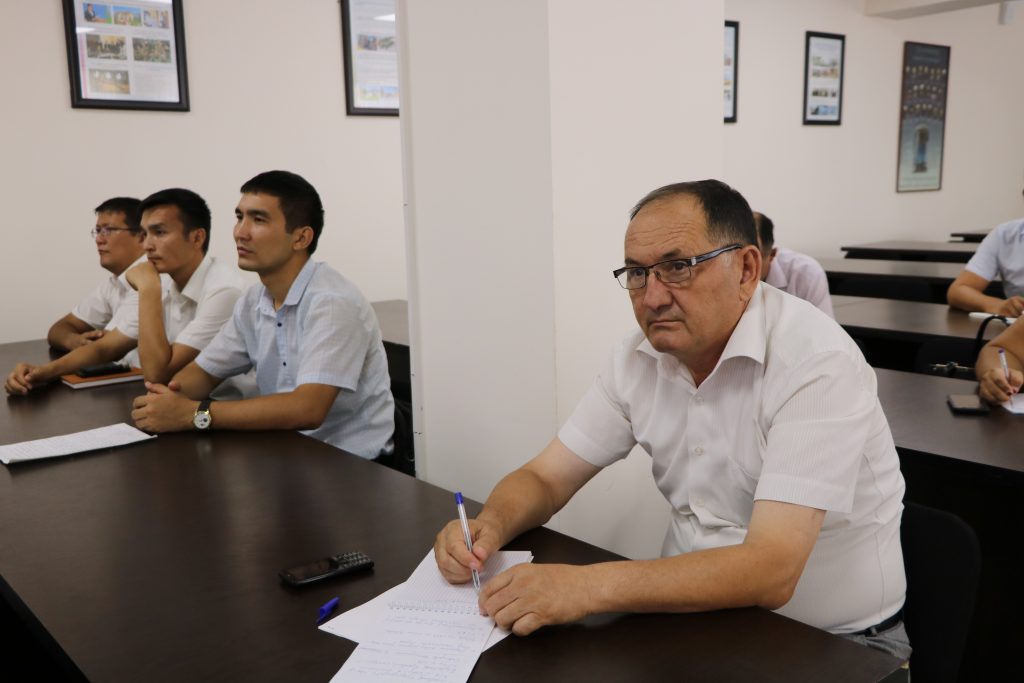 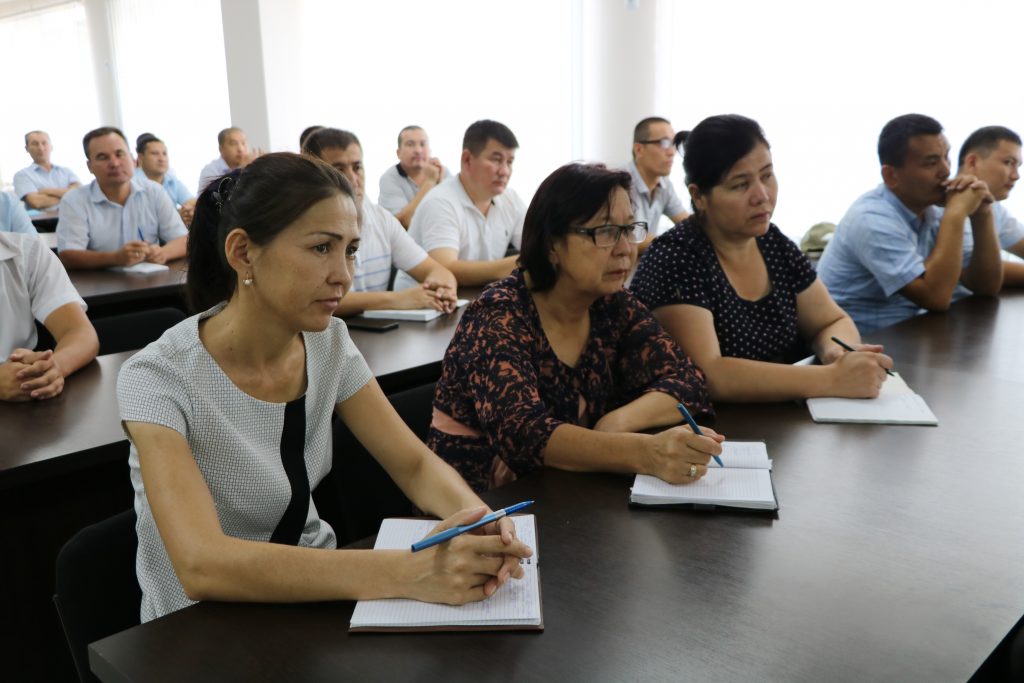 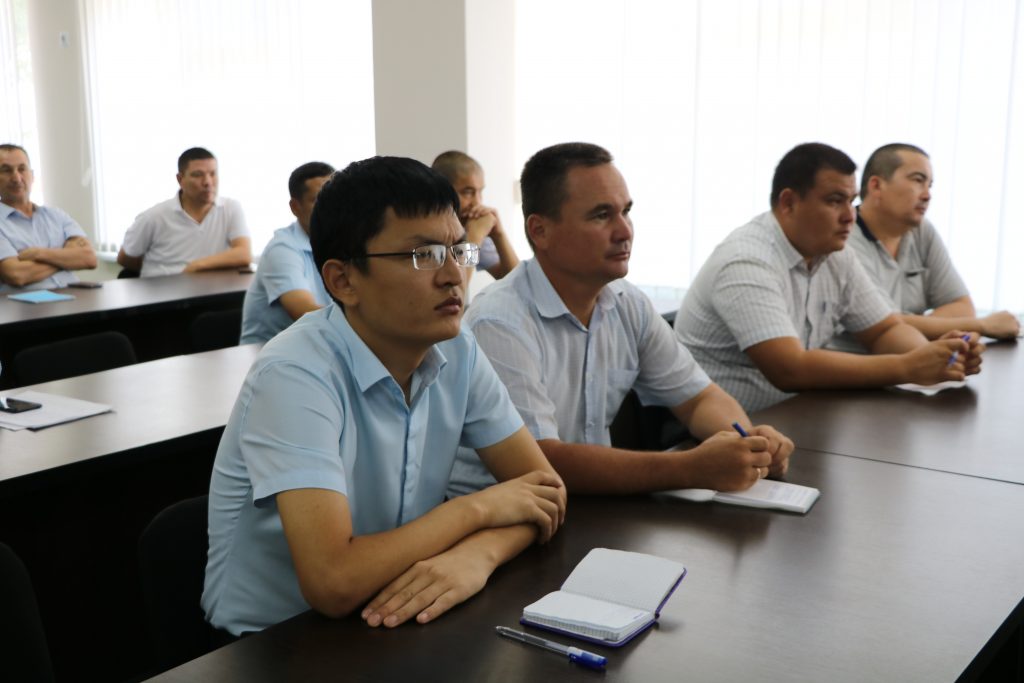 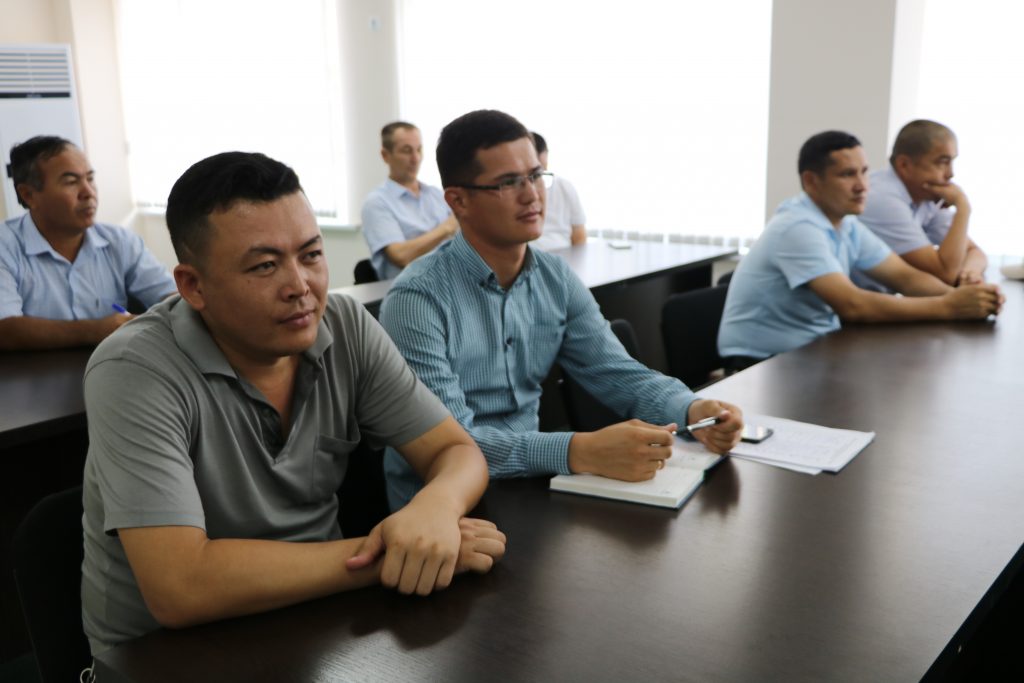