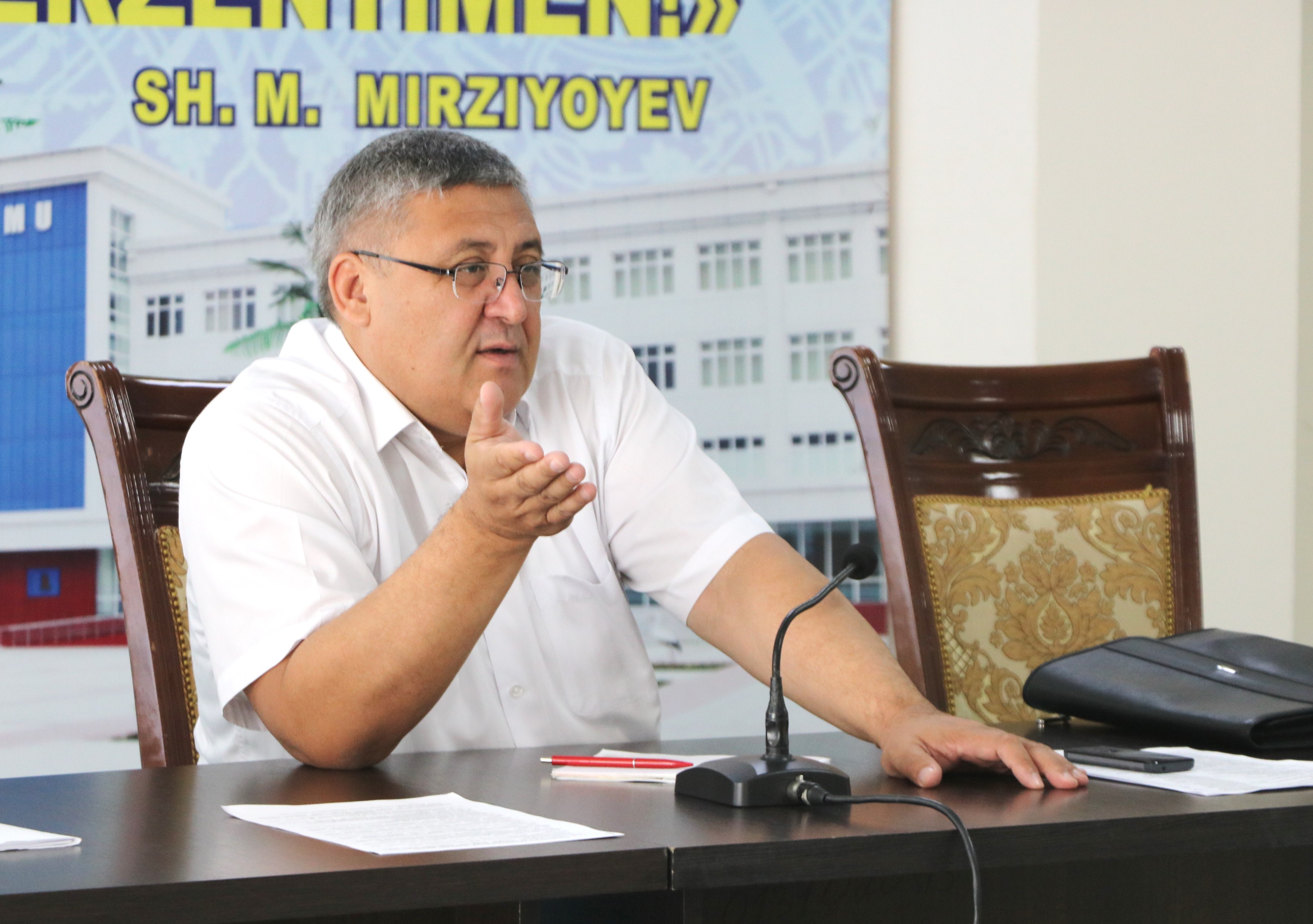 As you know, on August 20-21 of this year, President of the Republic of Uzbekistan Shavkat Mirziyoyev visited Republic of Karakalpakstan in order to get acquainted with the creative work being carried out, the implementation of large-scale projects, and meeting with the people.

During the visit, the President gave a number of instructions on updating the higher educational system in all the areas of Karakalpakstan, on educating young people in the spirit of devotion to their Motherland, spiritually – moral and physically healthy people, providing them with the necessary conditions for active participation in the reforms.

Having a speech at the event, the Minister of Higher and Secondary Special Education of the Republic of Uzbekistan Inom Madjidov told in detail about raising all higher educational institutions of Karakalpakstan to a new level, increasing their scientific potential, further developing science, enhancing integration with academic science, increasing the efficiency and effectiveness of scientific activities of professors – teachers of higher educational institutions, the widespread involvement of gifted students in scientific activities, improving spiritual and moral standards of content of higher education, a deep commitment to the implementation of the spirit of the ideas of national development, high spirituality and traditions of humanity.

The Minister also commented on the development of the Presidential Decree on further improvement and development of Karakalpak State University and noted that the proposals and recommendations of all the deans, heads of departments and professors – teachers who participated at the event will become the basis for drafting the resolution. 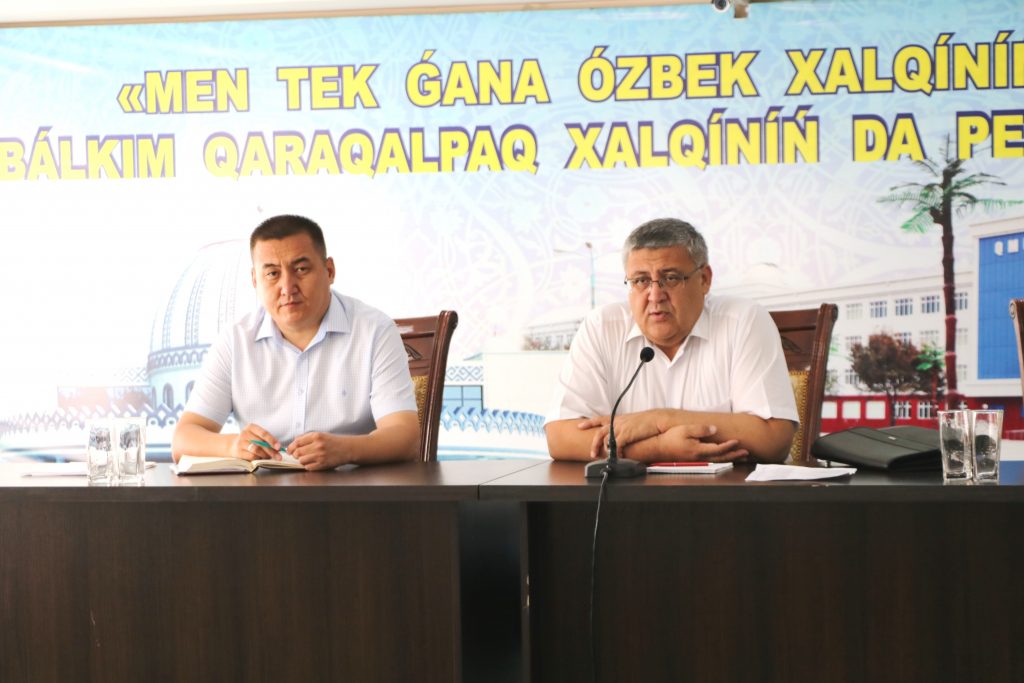 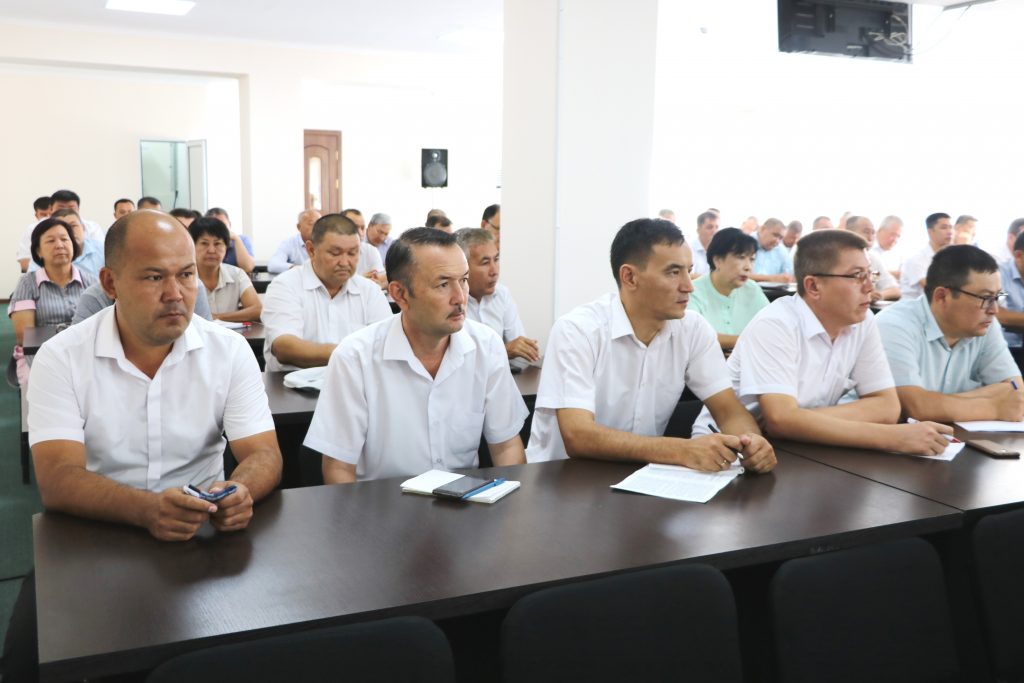 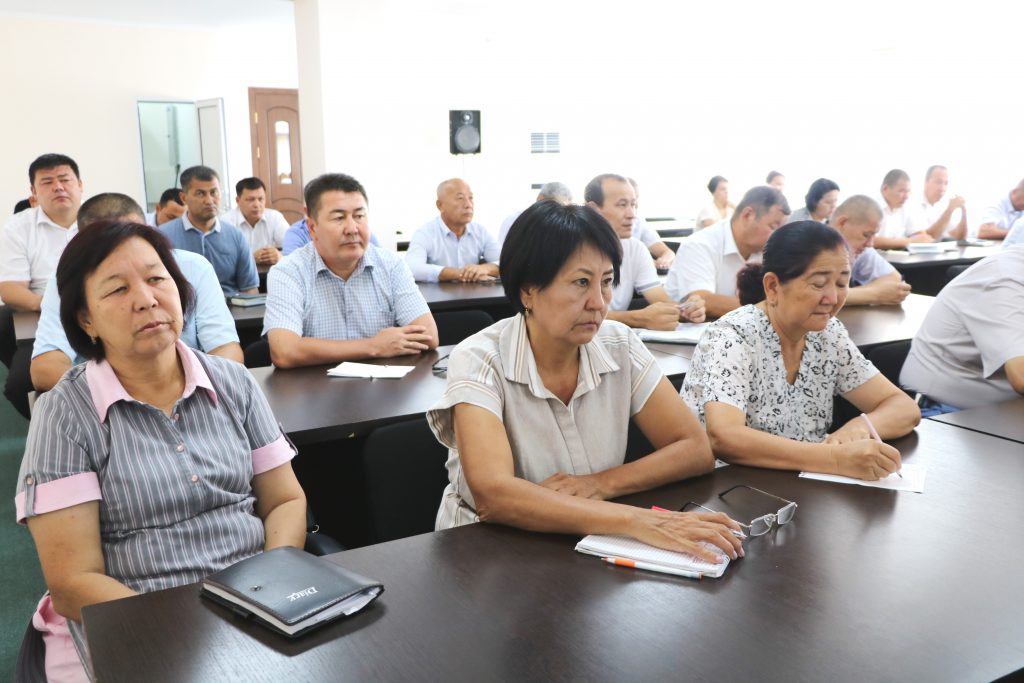 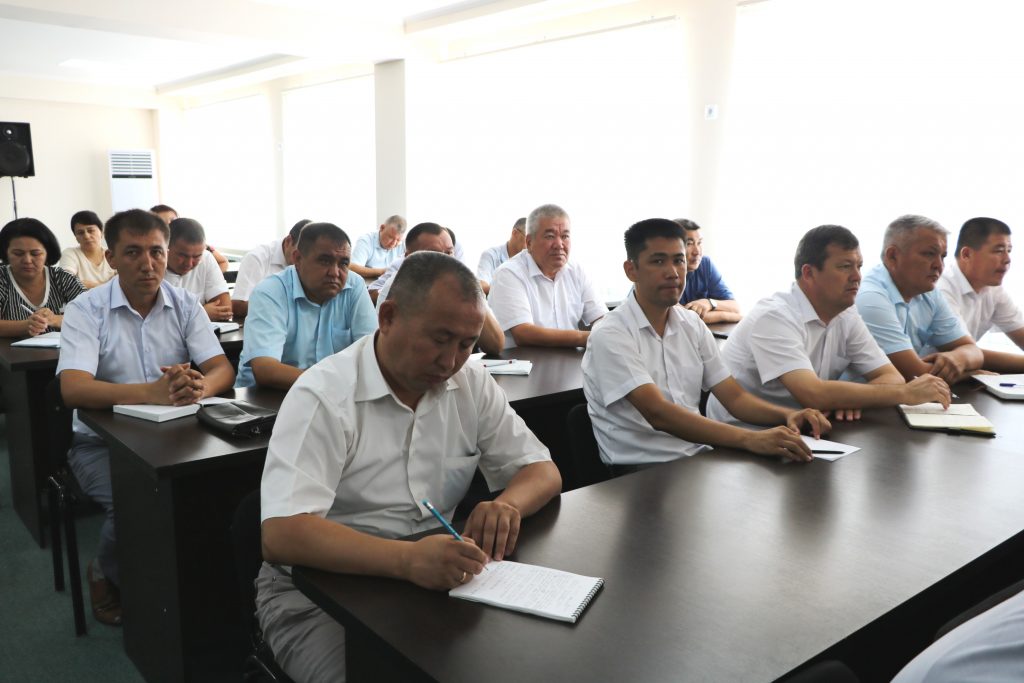 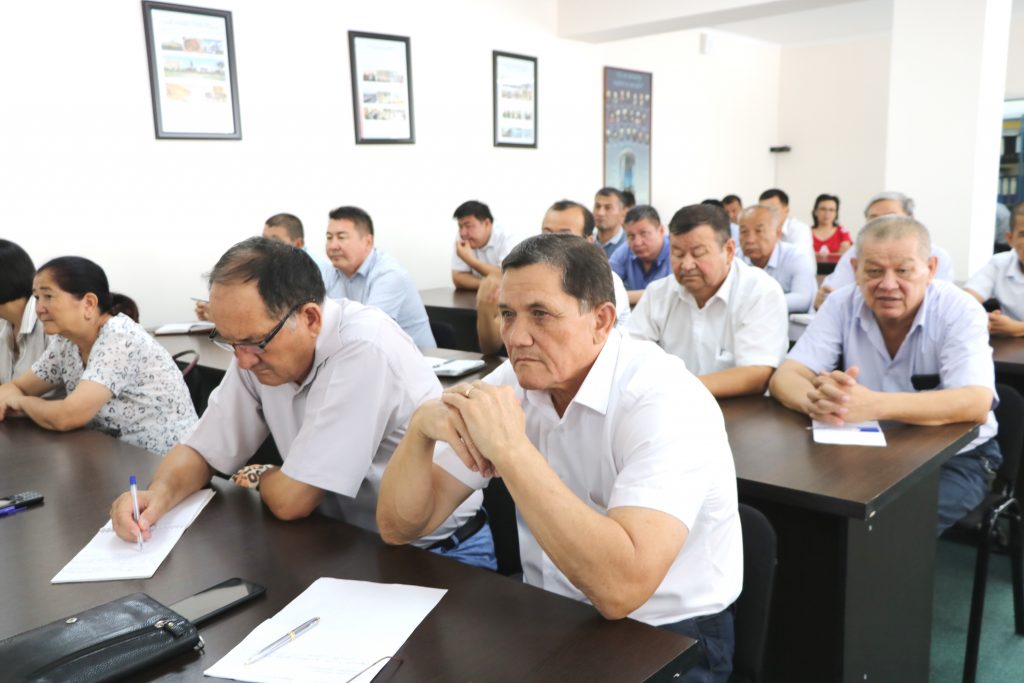 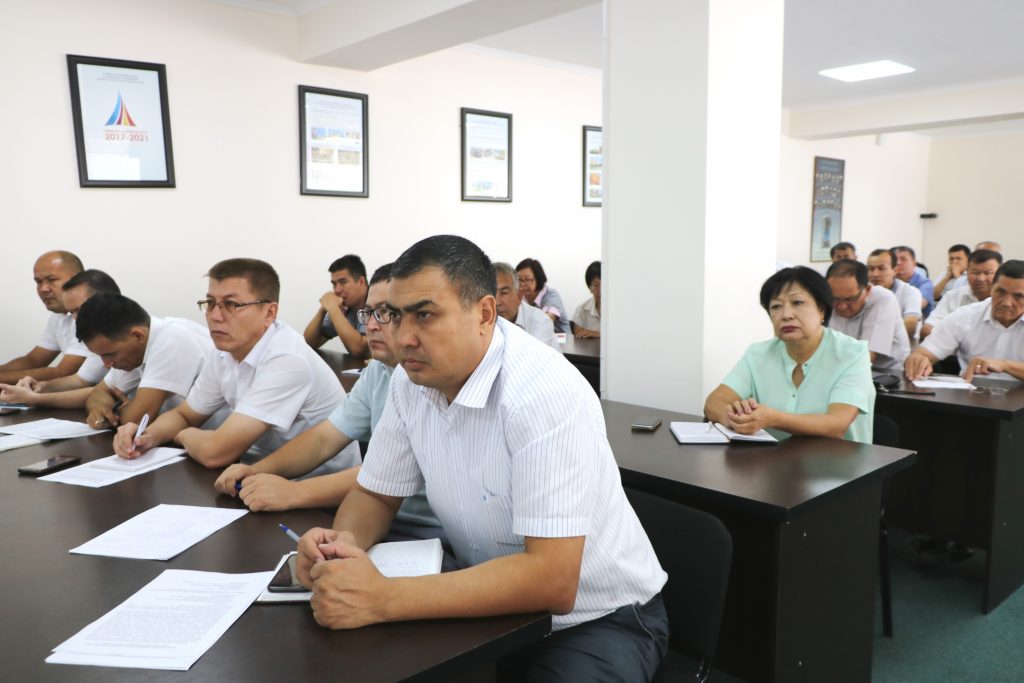 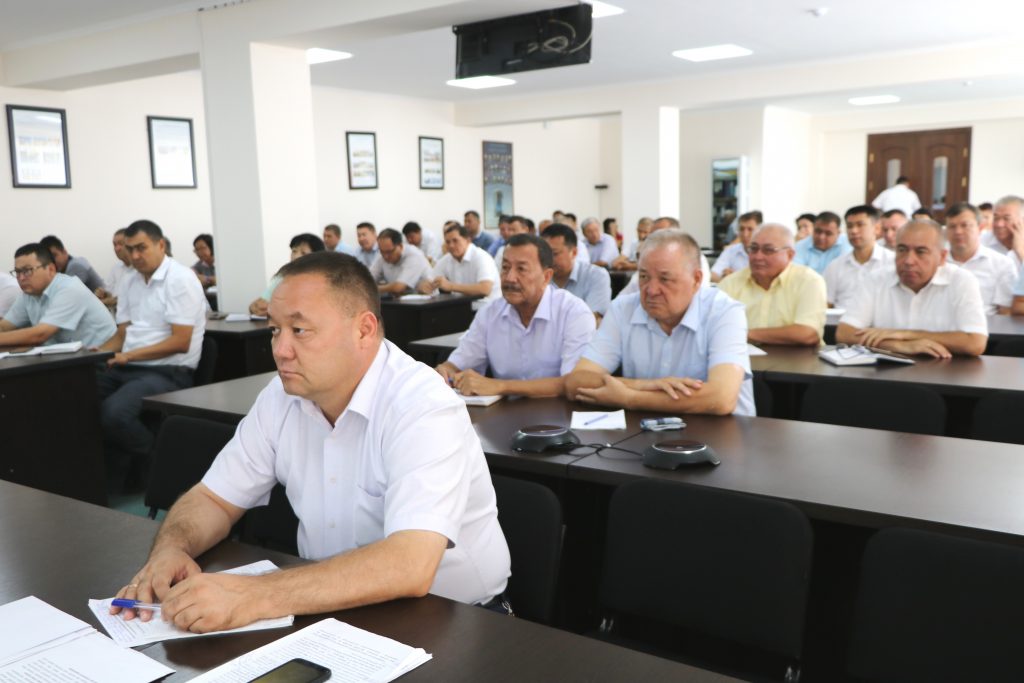 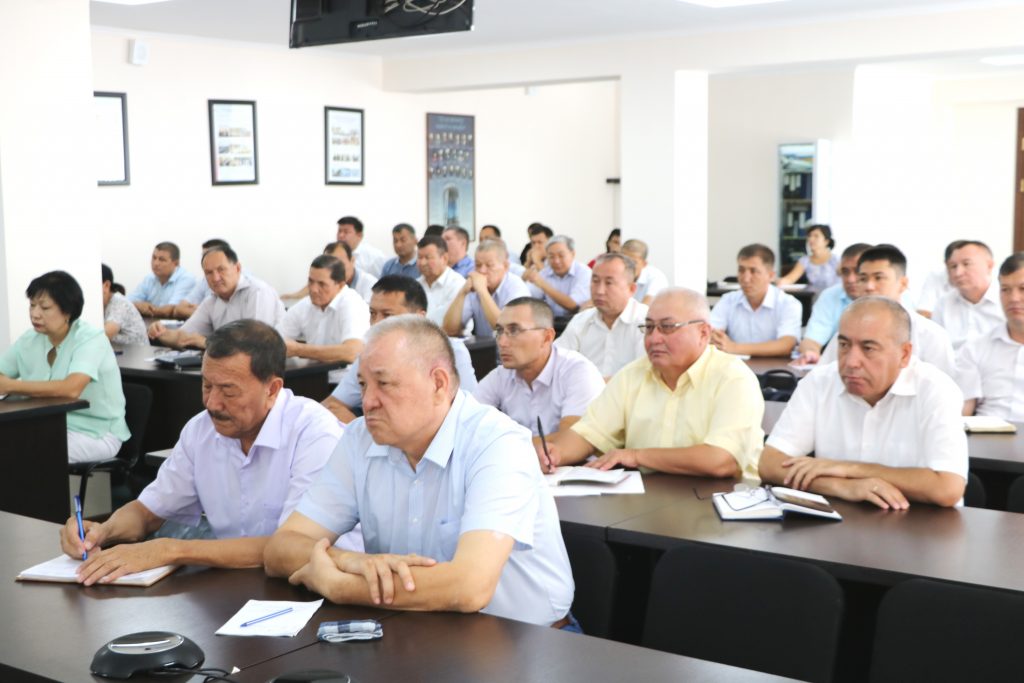 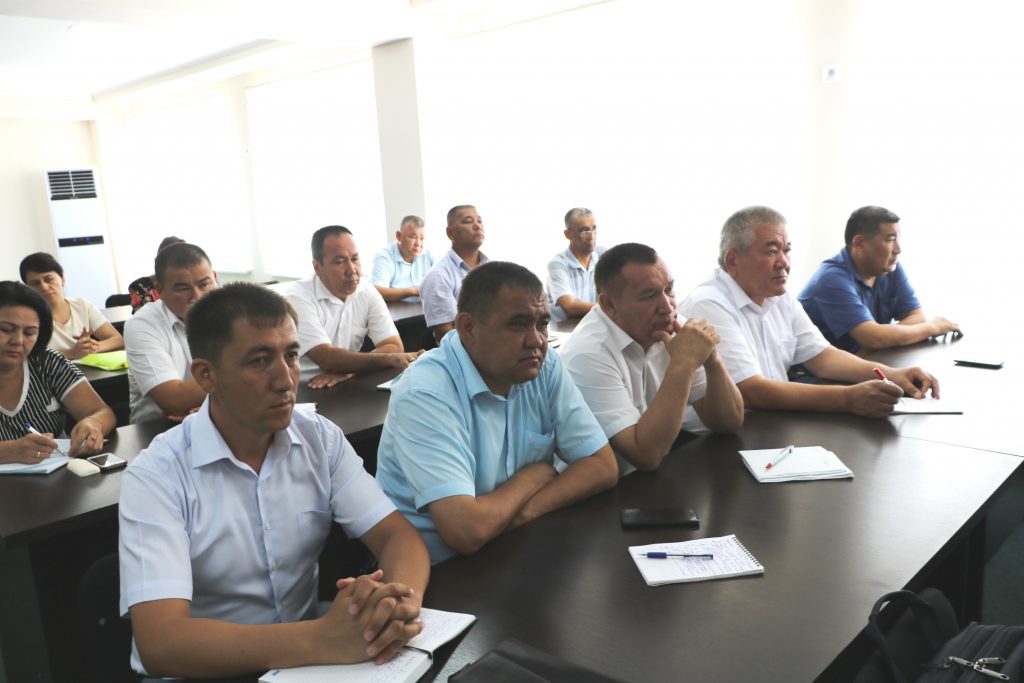