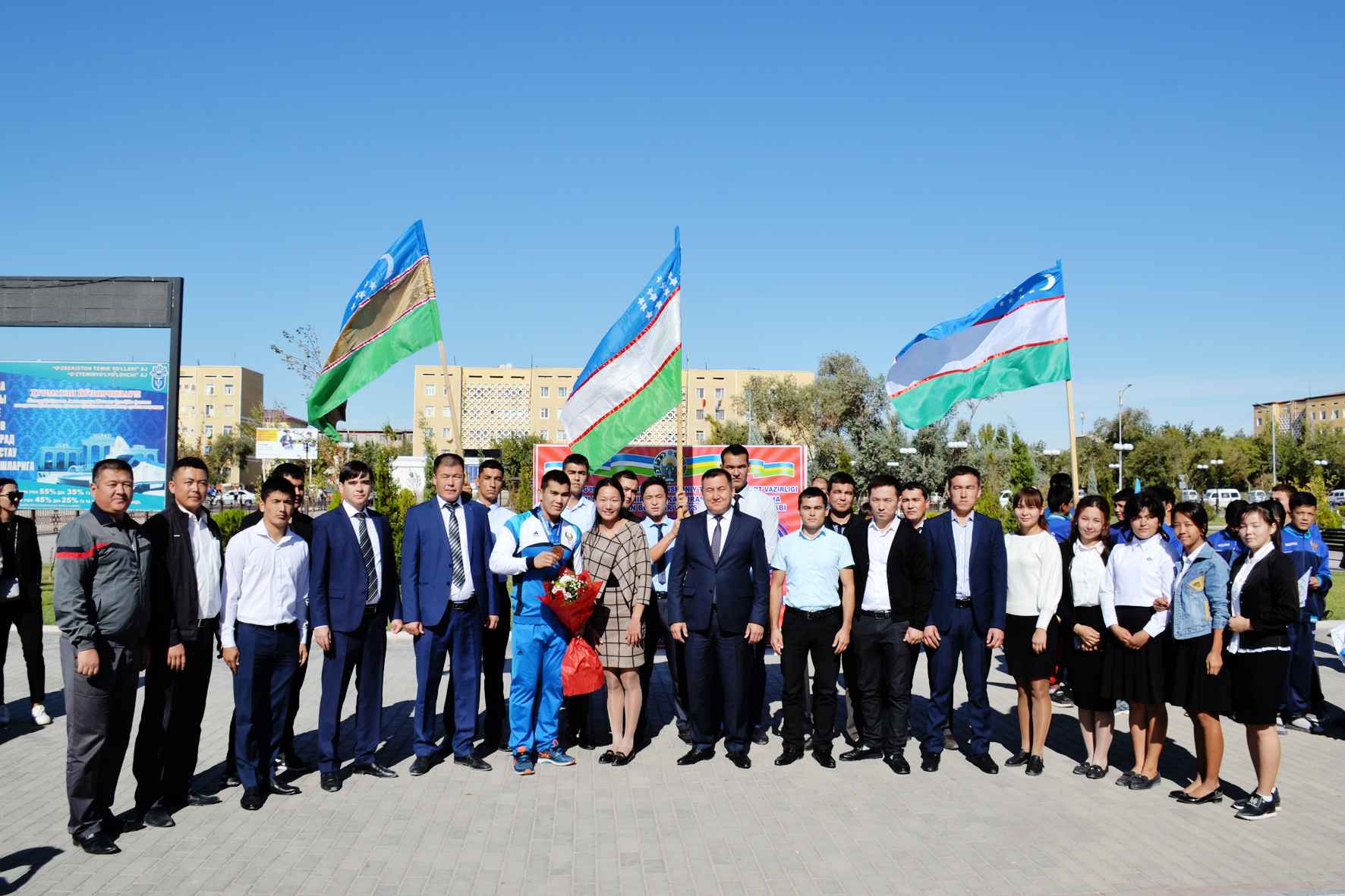 As it was mentioned earlier, from September 14-22, 2019, the 4 – year student of Physical Culture Faculty Zhalgasbay Berdimuratov won the bronze medal in the weight category up to 77 kg at the regularWorld Wrestling Championship in Nur-Sultan, Kazakhstan and got an opportunity to participate at the Olympic Games which will be held in Tokyo in 2020 andthis is a great achievement for the University team.

Recently, at the train station of the city Nukus our sportsman Zh.Berdimuratov was welcomed by the widecommunity.

Minister of Physical Culture and Sports of the Republic of Karakalpakstan G.Bayniyazov, Rector of KSU A.Reymov, sportsman’s close relativesand mentors and also the representatives of wide communitytook part in the solemn ceremony.

For information, Zhalgasbay Berdimuratov, who was born in the Karaozek region, under the supervision of his trainer Rustem Ernazarov, has been going in for wrestlingfor several years. In 2016 he won the title of Champion of Uzbekistanandwas admitted to our University without exams. In the previous years, Zhalgasbay won high achievementsas a member of the national team of Uzbekistan. In particular,on February 24 of this year he was the winner of the International Tournament in Croatia, and on June 15-18 he won the second place among the youth at the Asian Championship in China, in the city of Taipei. 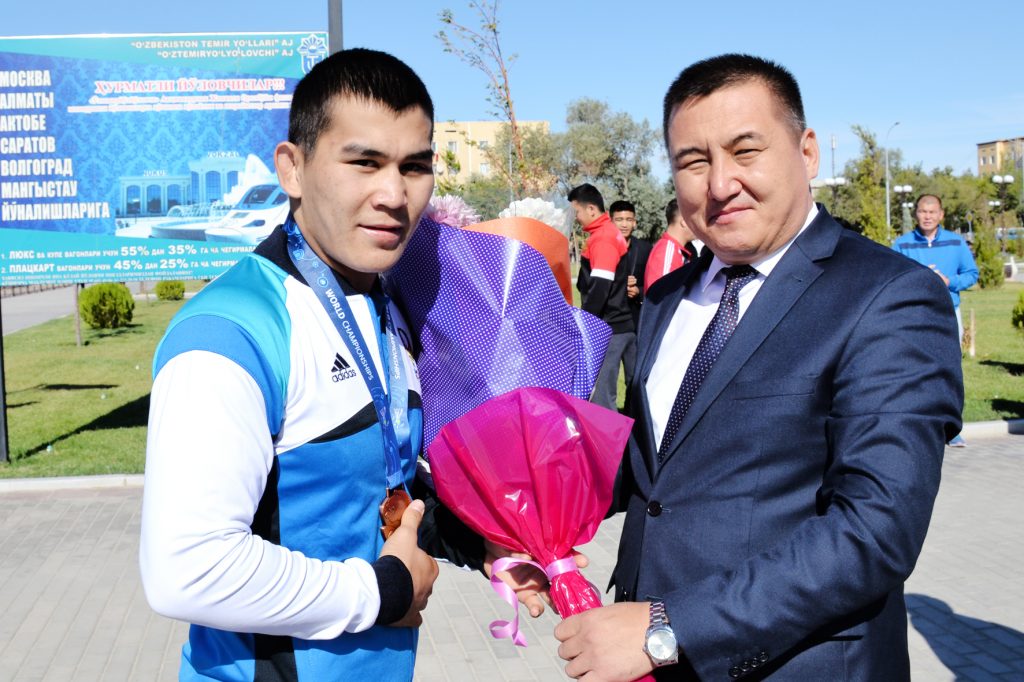 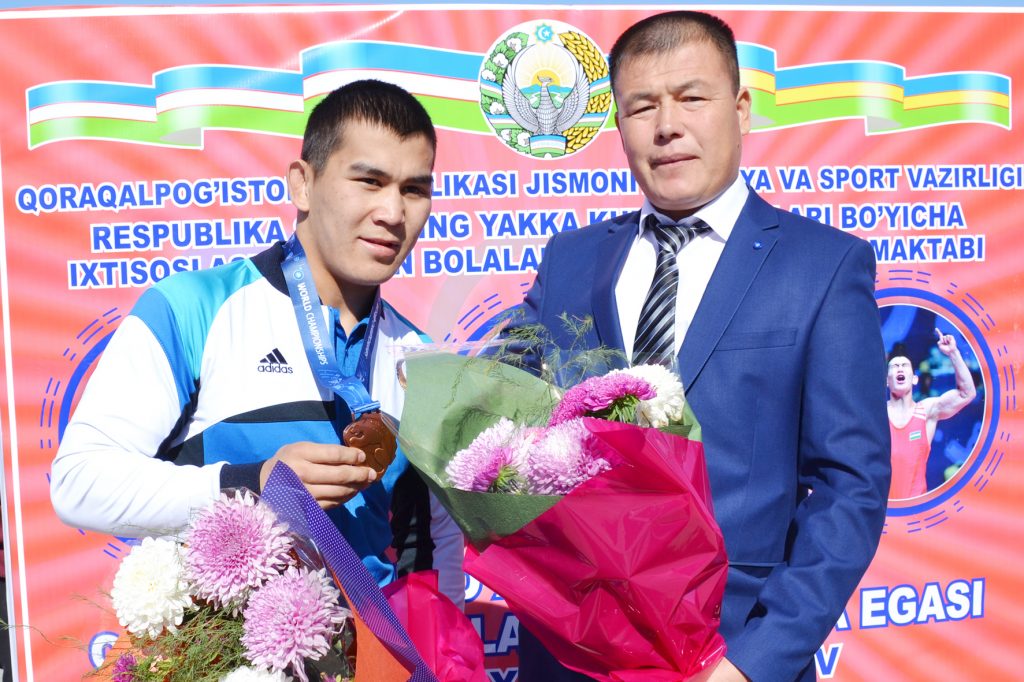 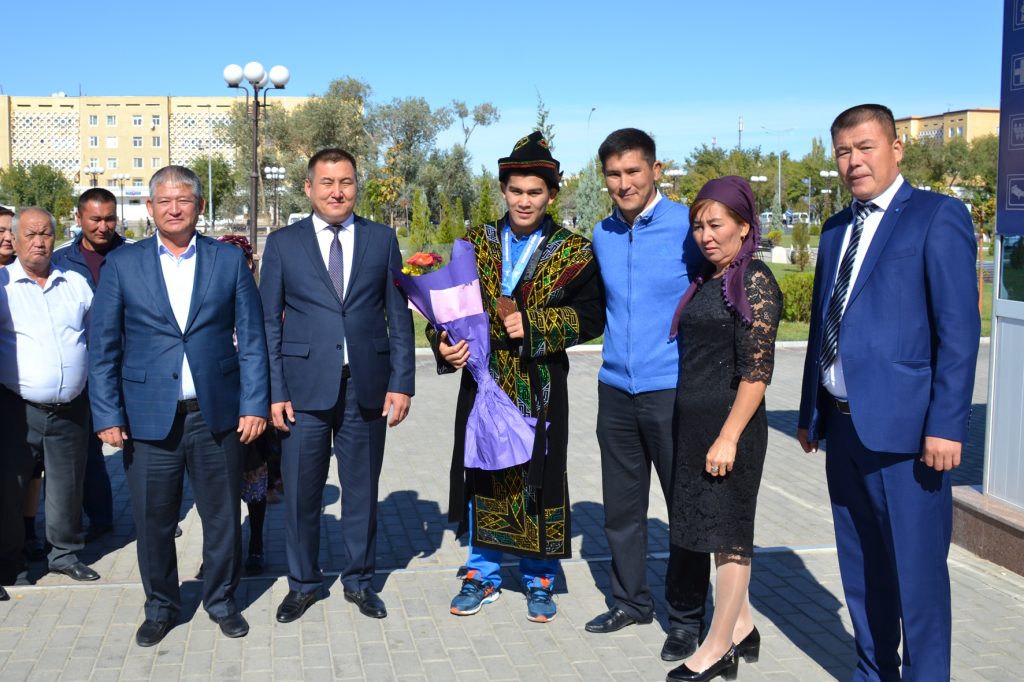 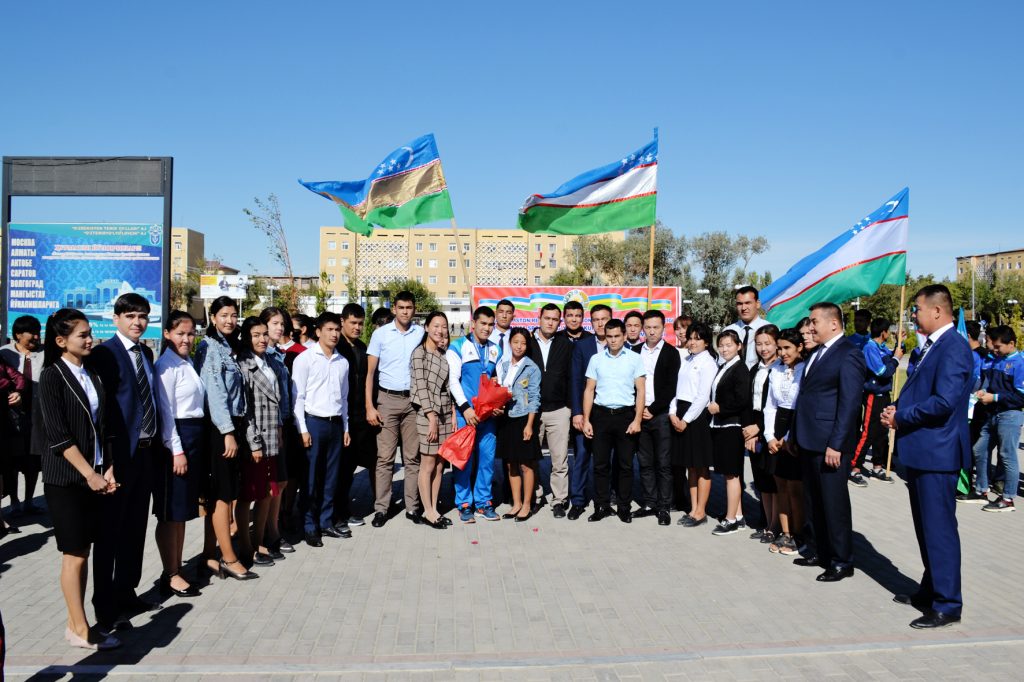