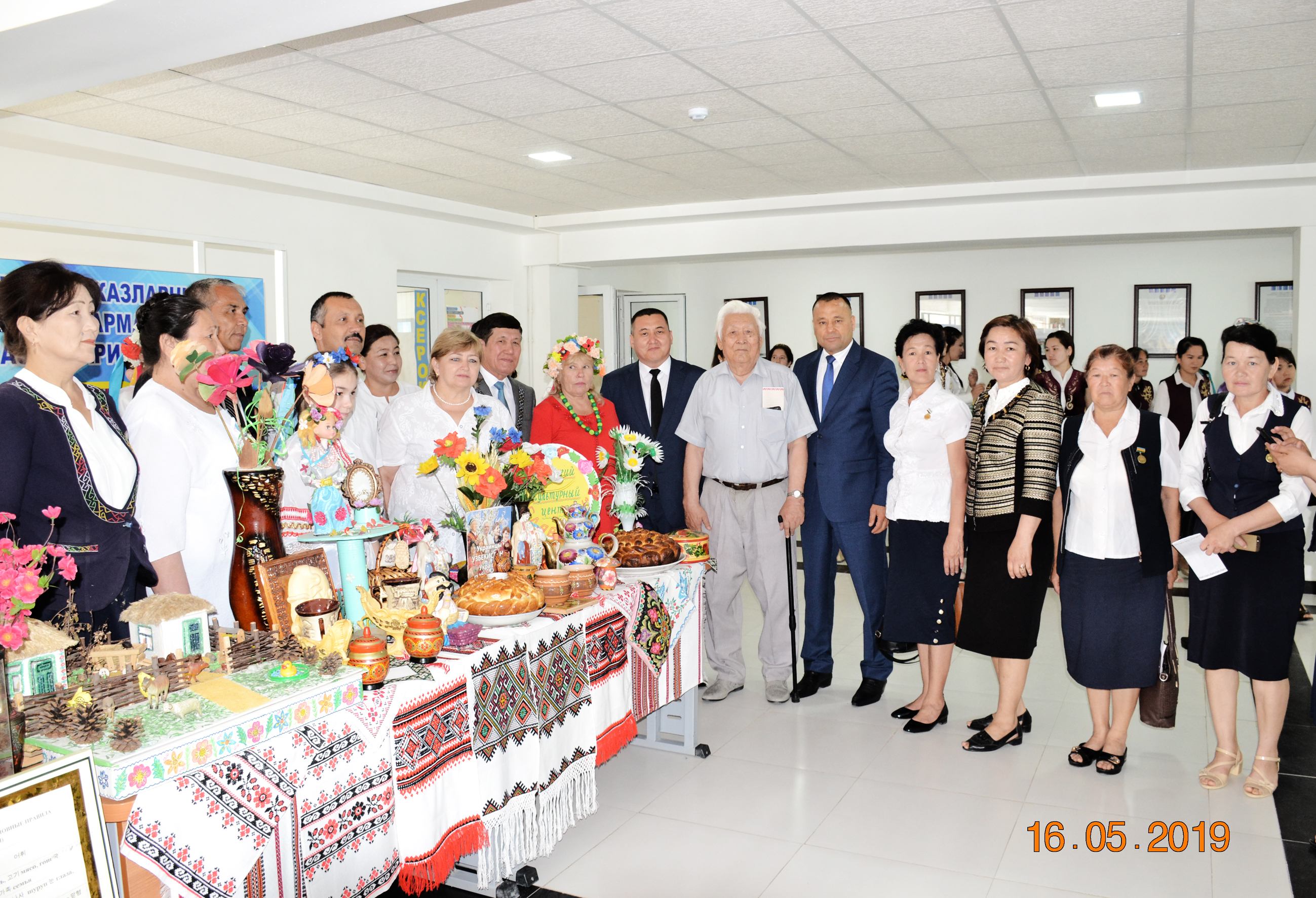 Nowadays in our country wide-ranging measures directed to further development of reinforcement of international friendly relations and cooperation with national cultural centers are carried out. In our country representatives of more than 130 different nationalities live and work in harmony. Actually, we are proud to say about the achievements in the development of our country during the period of independence in Uzbekistan, consolidation of our multiethnic people on the unified goal, ideology and selfless work for the prosperity of our Motherland.

The festival is a nationwide celebration aimed at popularizing the ideas of interethnic harmony and religious tolerance among young people of our country.

It was held by Rector of the University Akhmet Reymov.

After the roundtable, a photo exhibition was organized at the University foyer on the topic “Uzbekistan – Land of Generosity”.

After that a festive concert of the national cultural centers of the Republic was held at the University Palace of Culture on the theme “Uzbekistan is our Common Home”.

The event was attended by heads of all the national cultural centers and representatives of the general public.

Indeed, the national festival “Uzbekistan is our Common Home”, which is aimed at promoting the ideas of national independence, rich cultural heritage and ancient traditions of our people, interethnic harmony, religious tolerance, raising religious and humanitarian feelings, will have a strong impact on the younger generation. 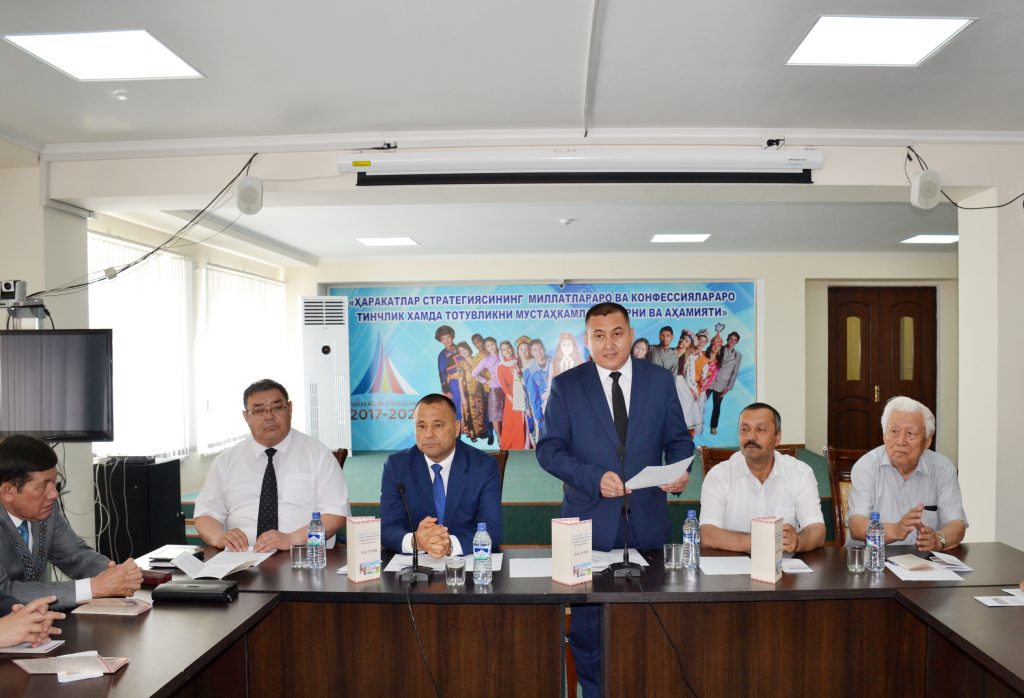 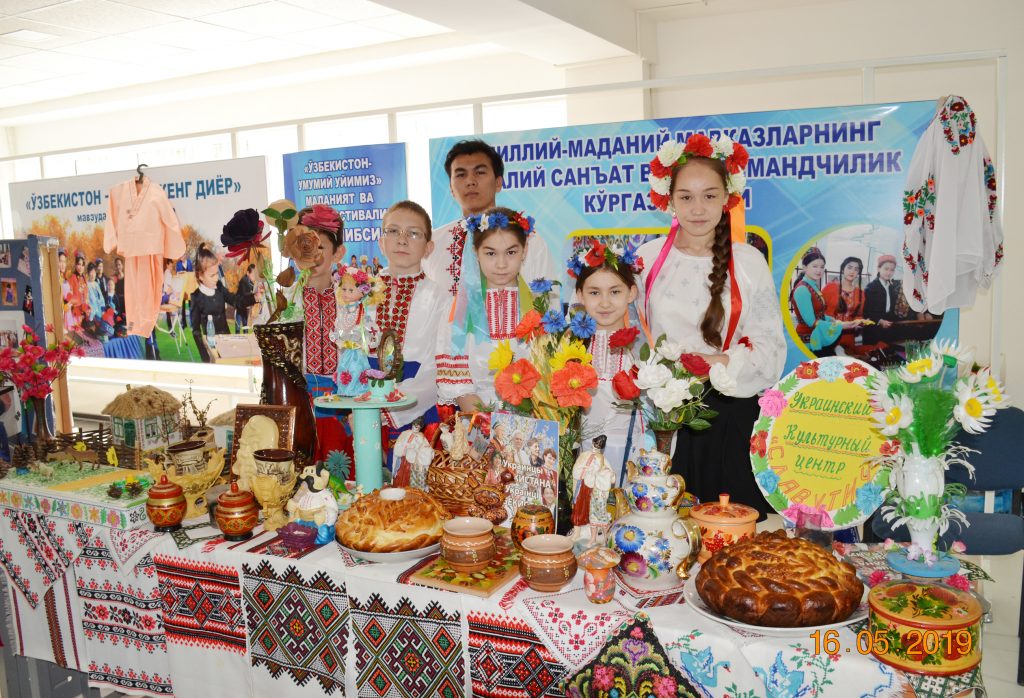 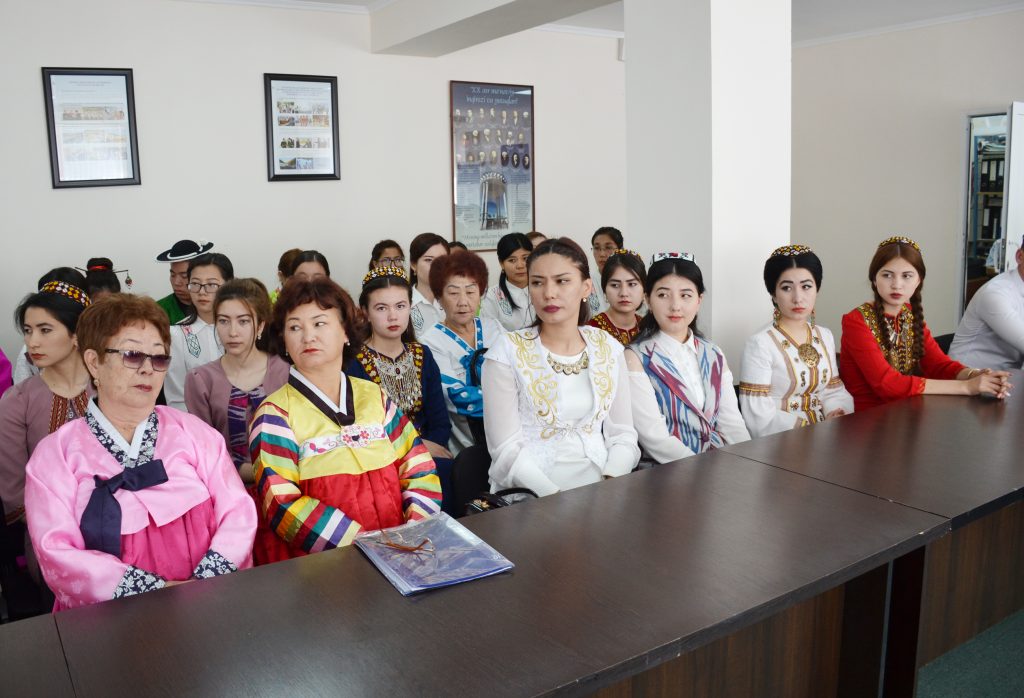 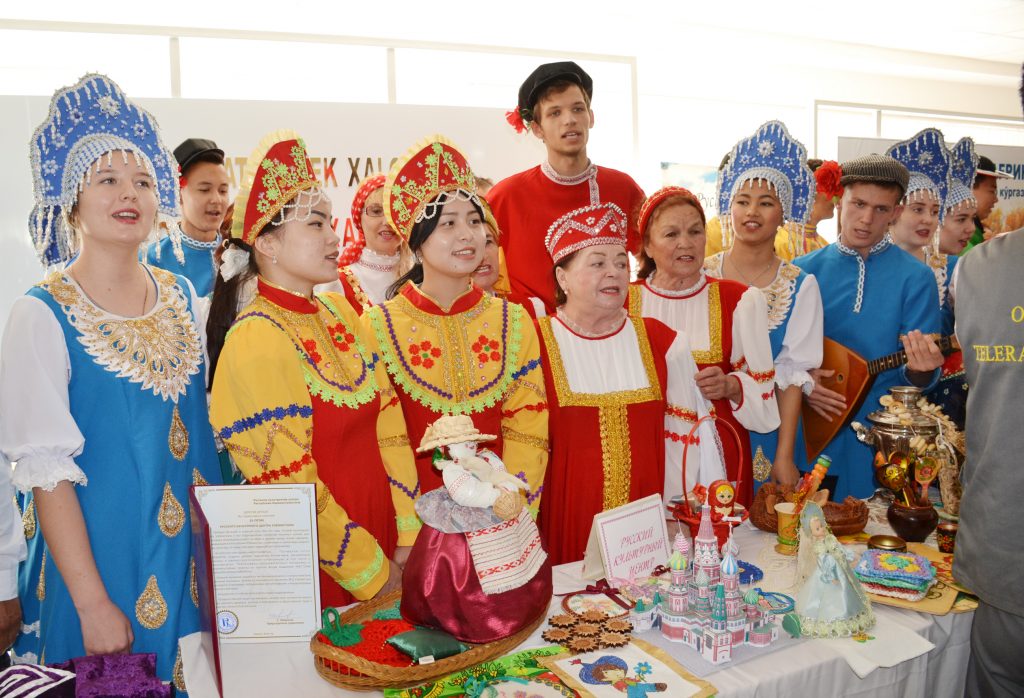 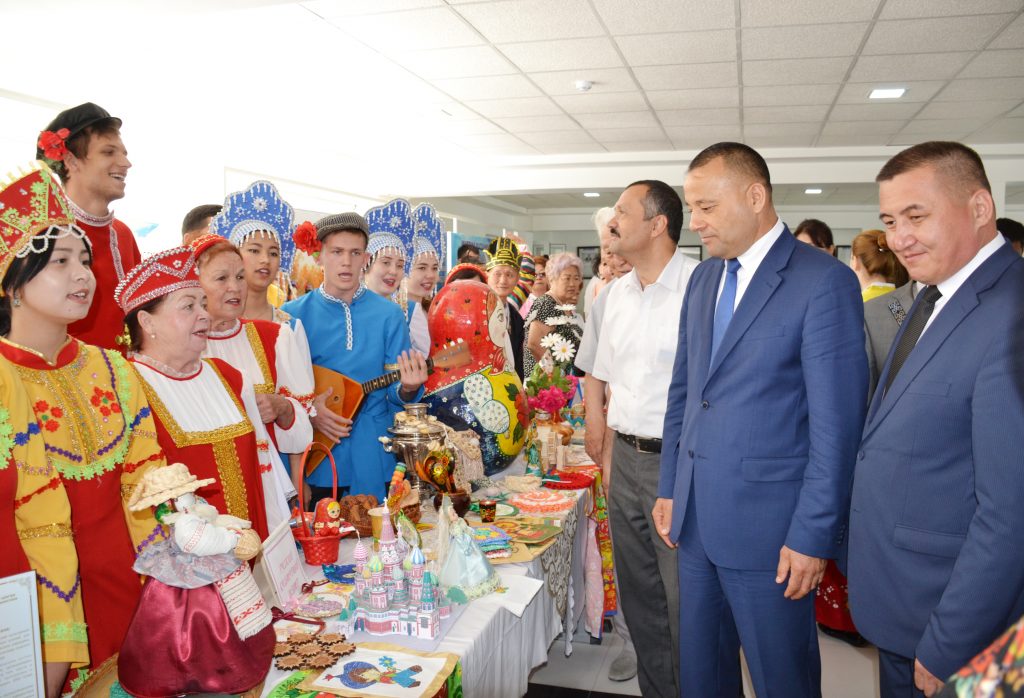 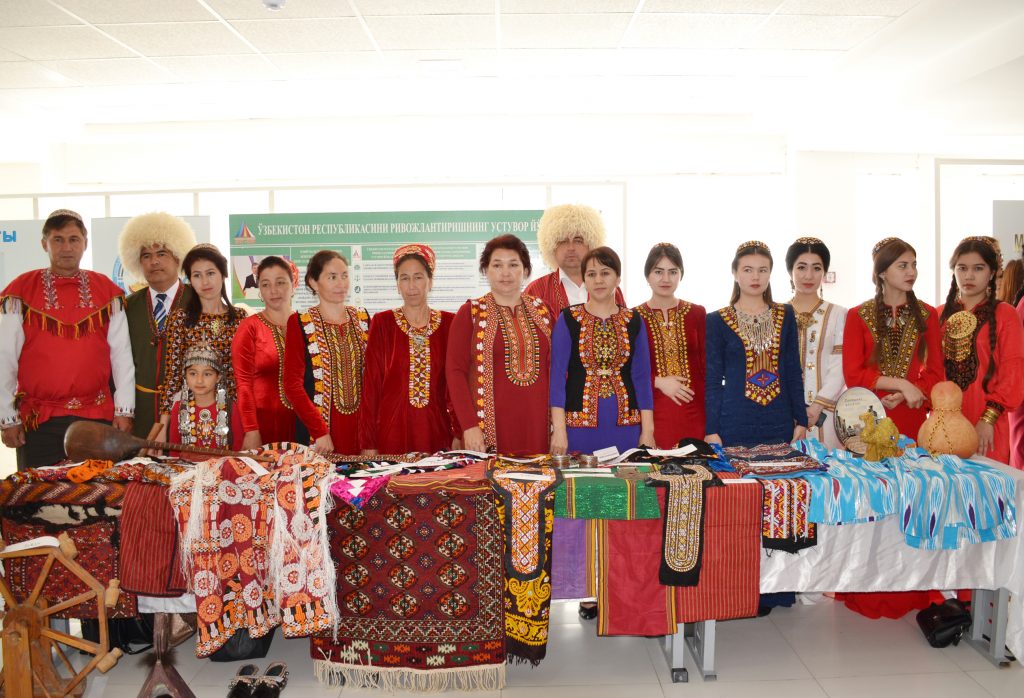 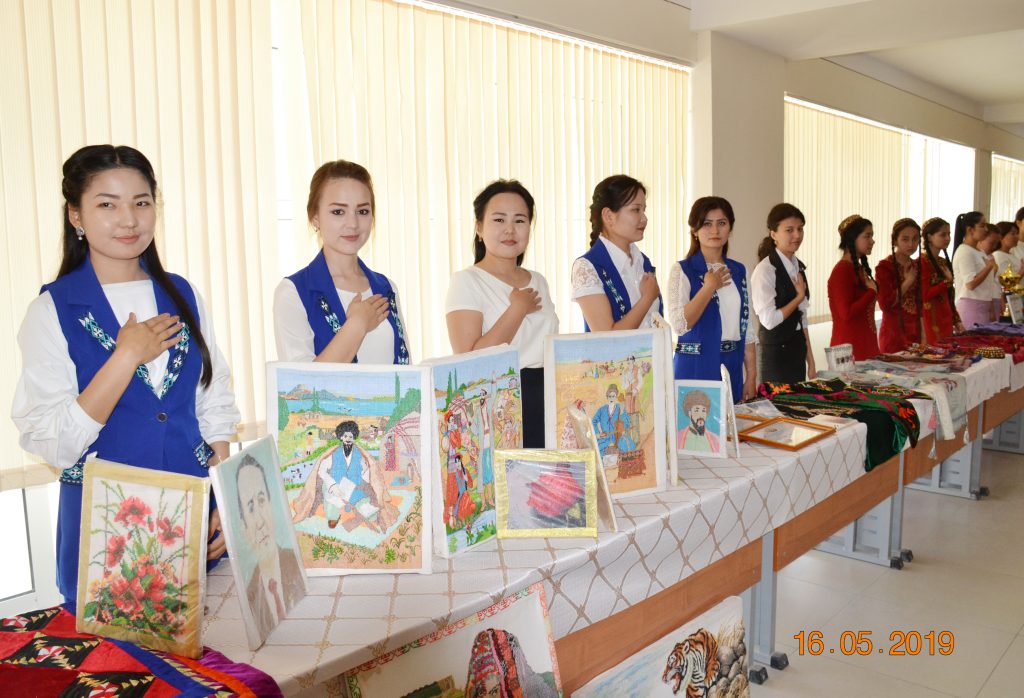 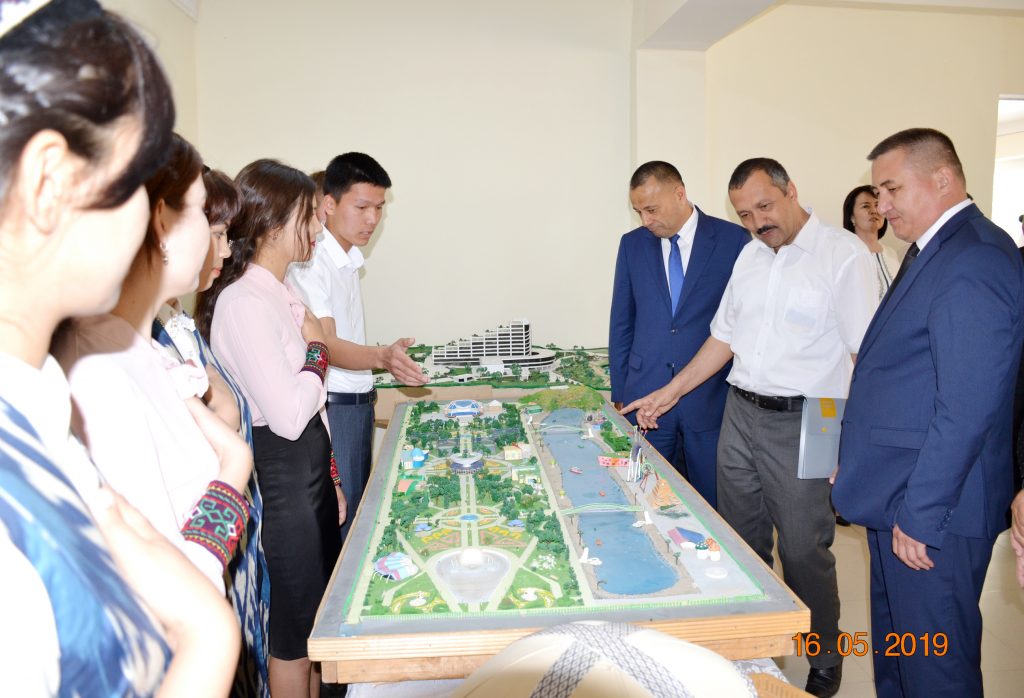 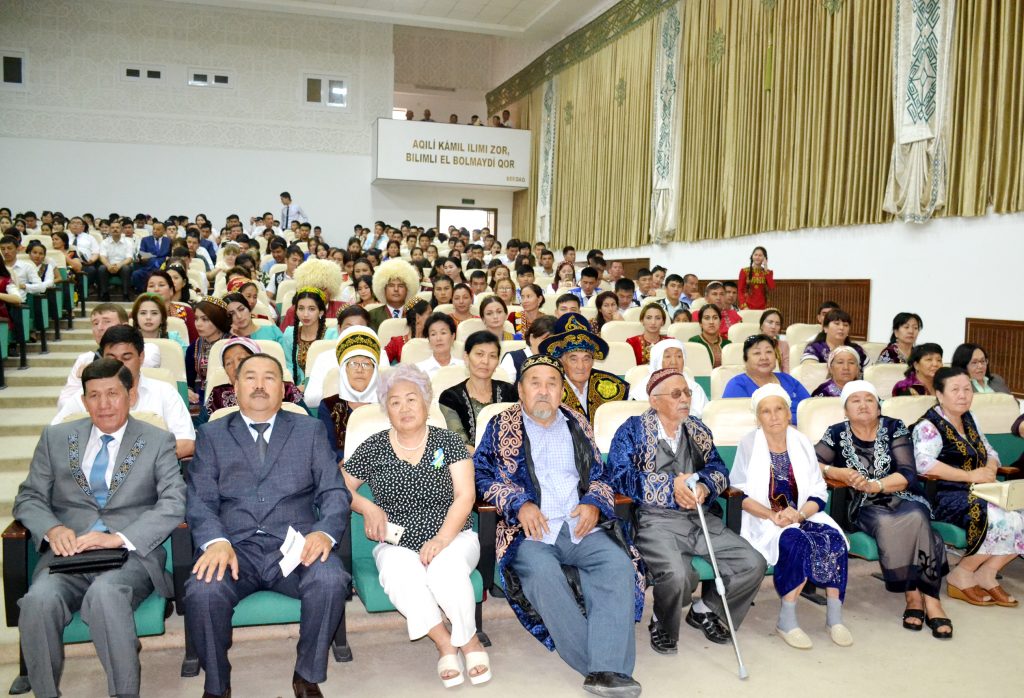 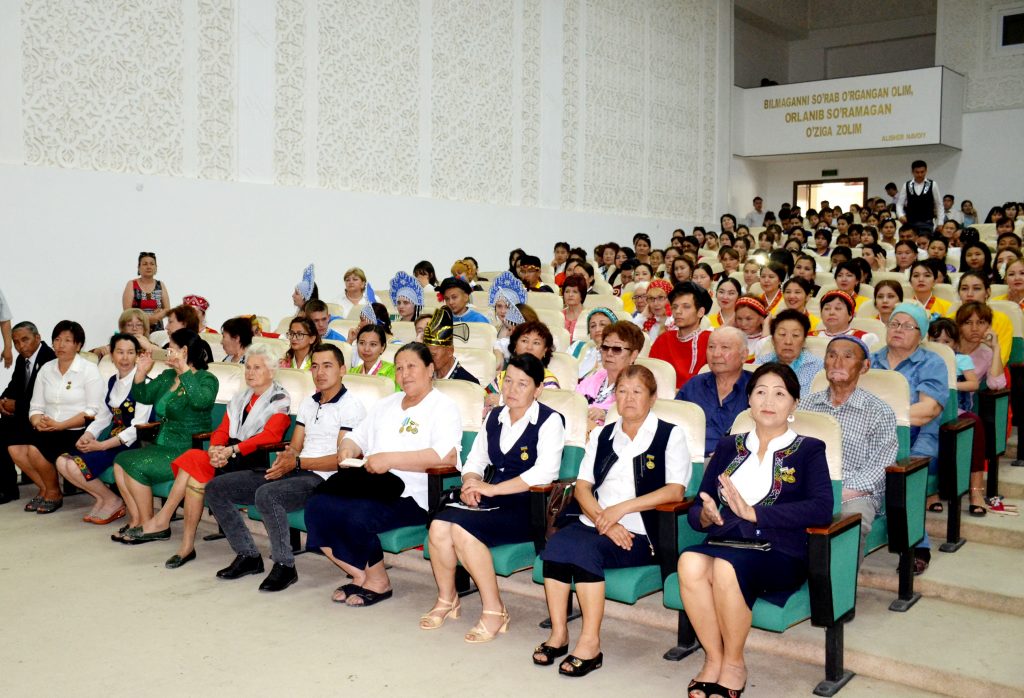 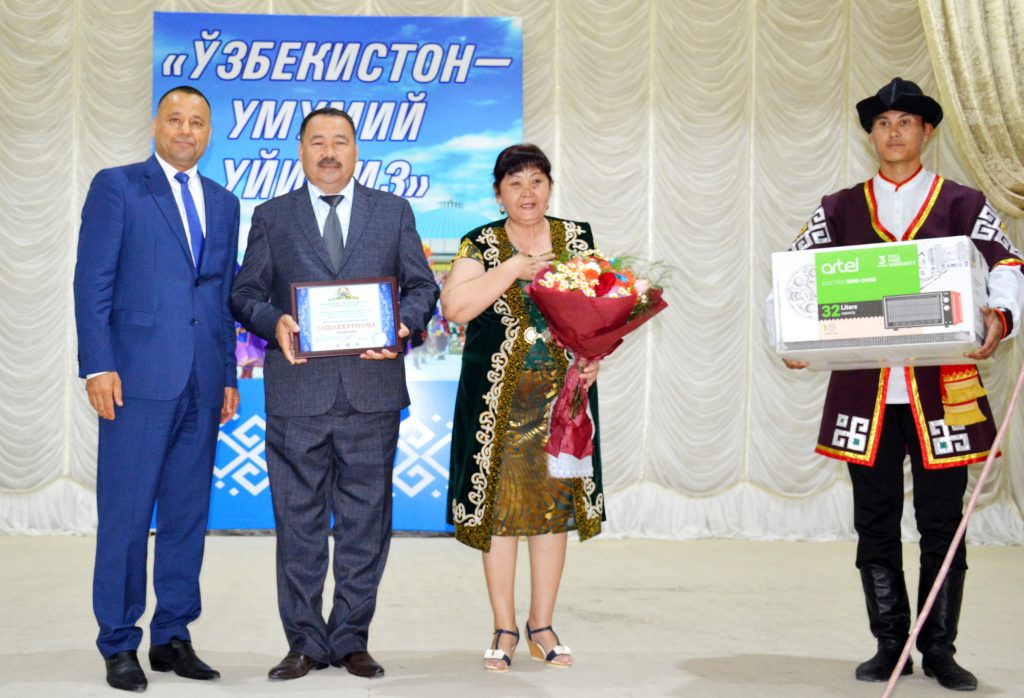 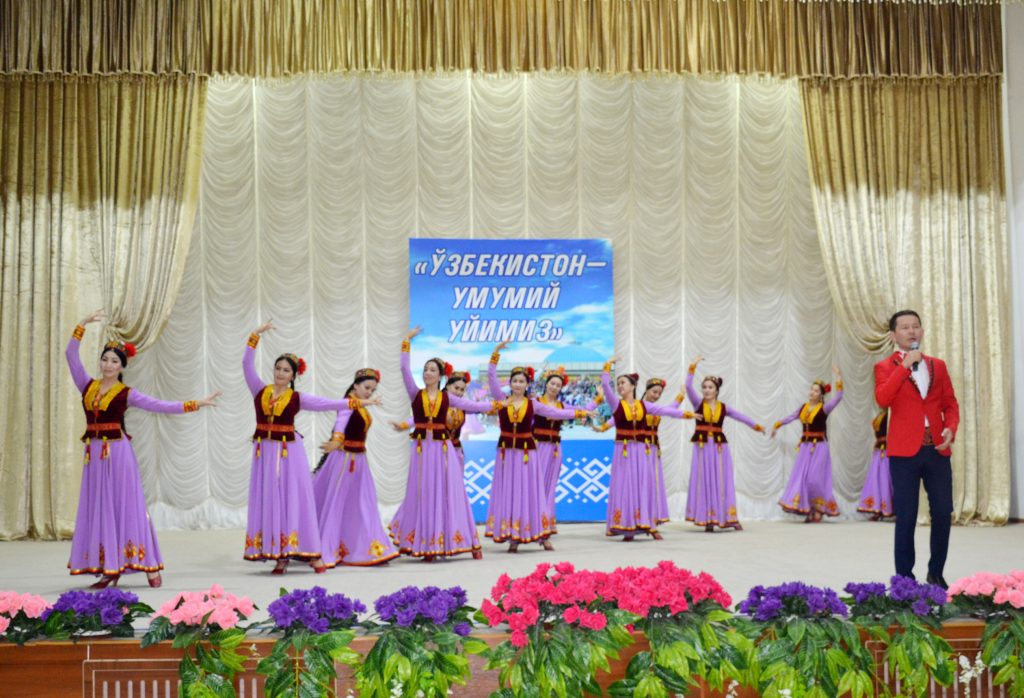 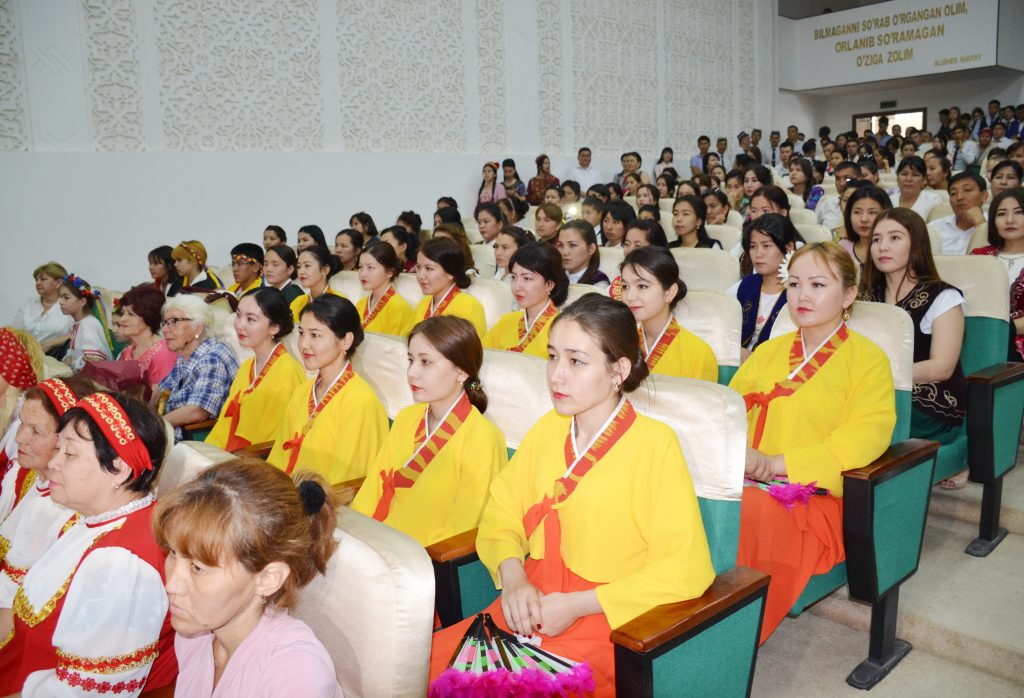 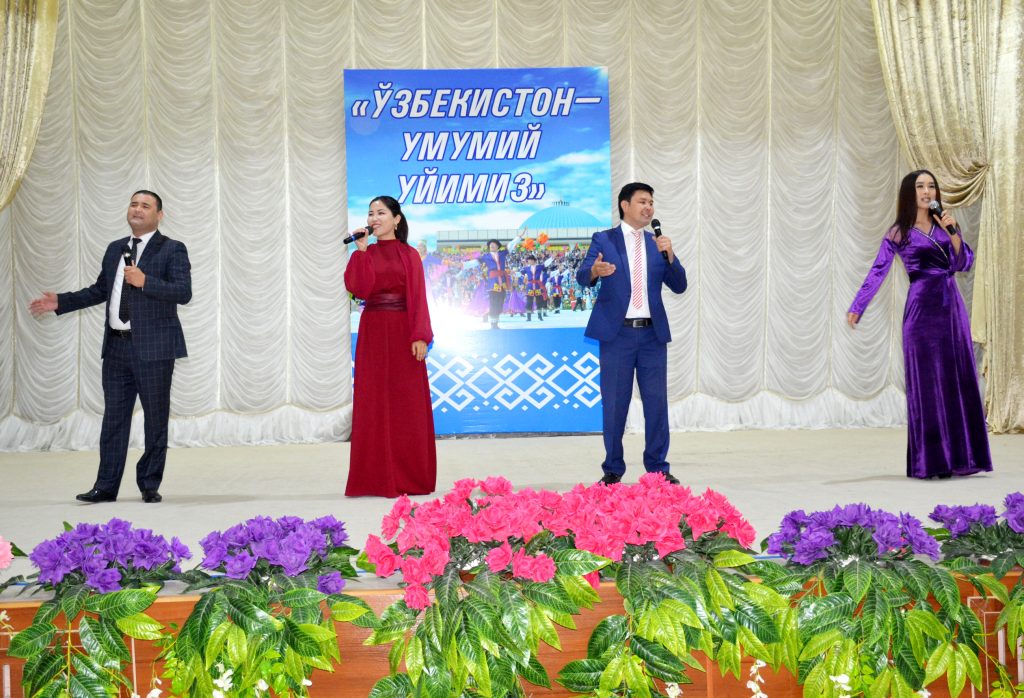 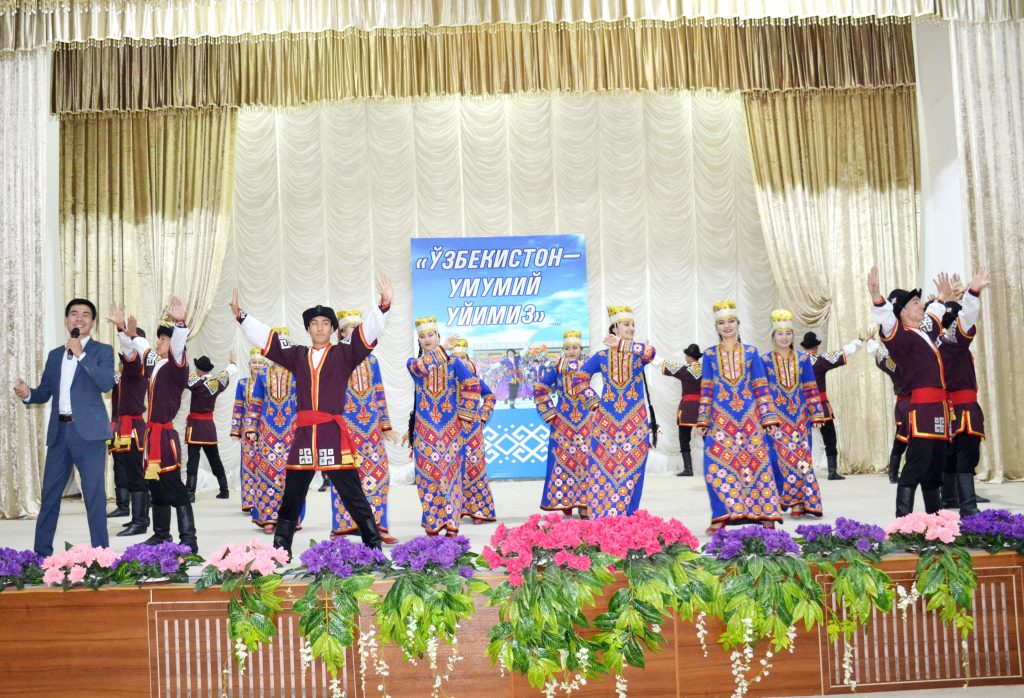 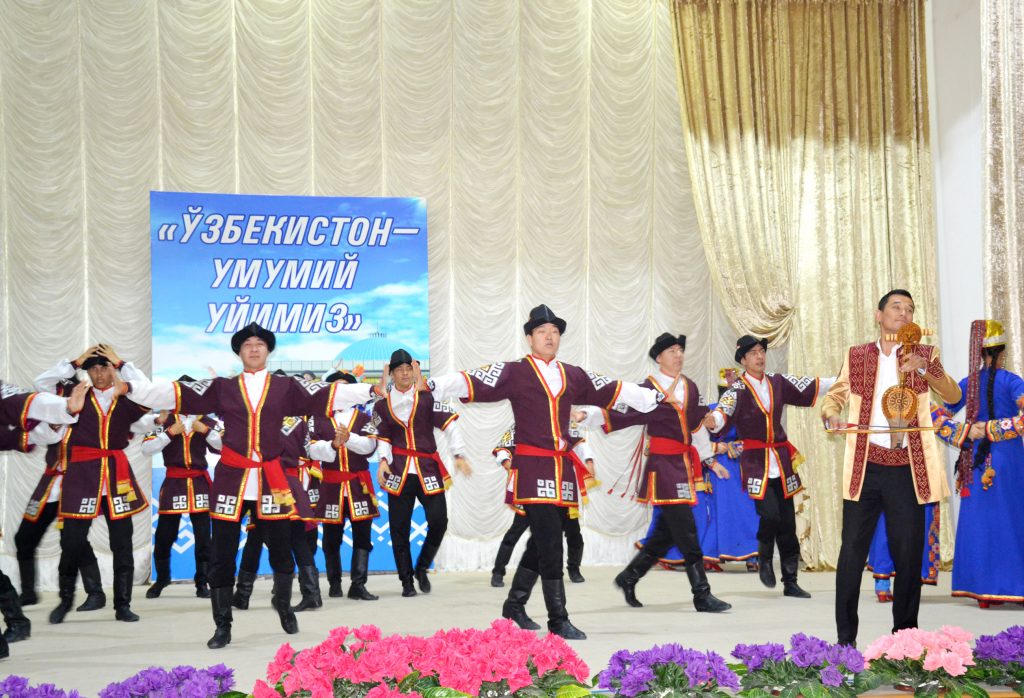 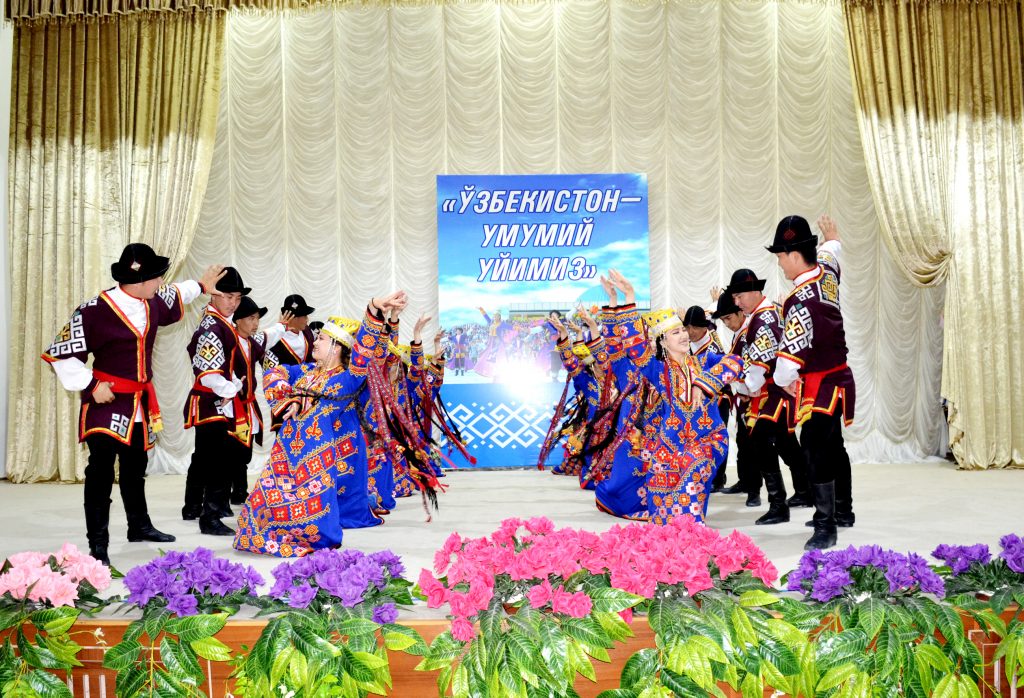 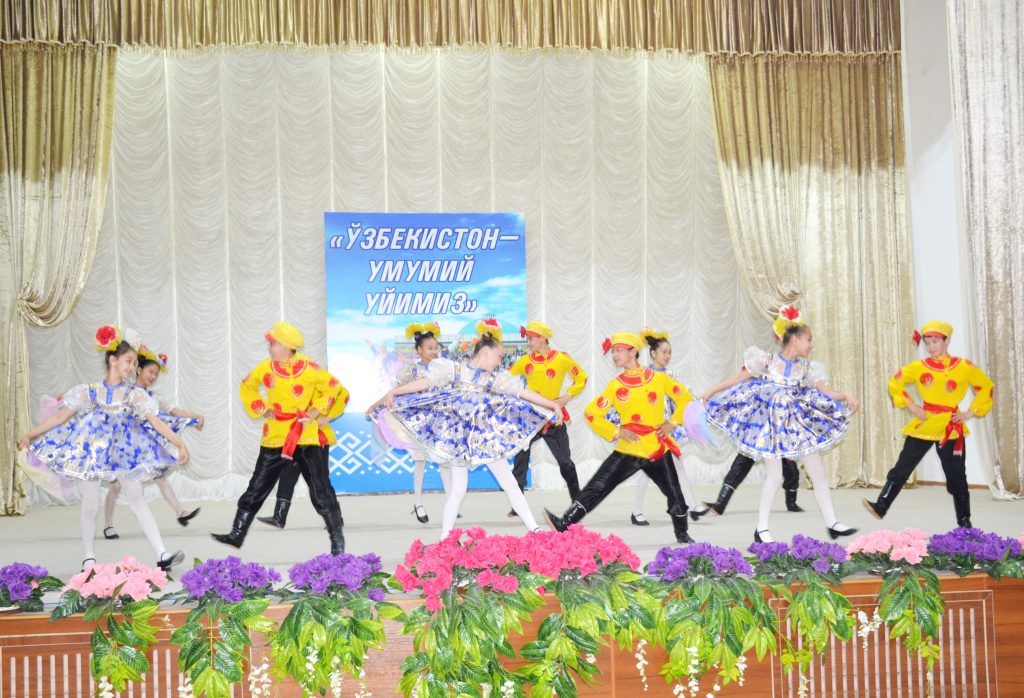 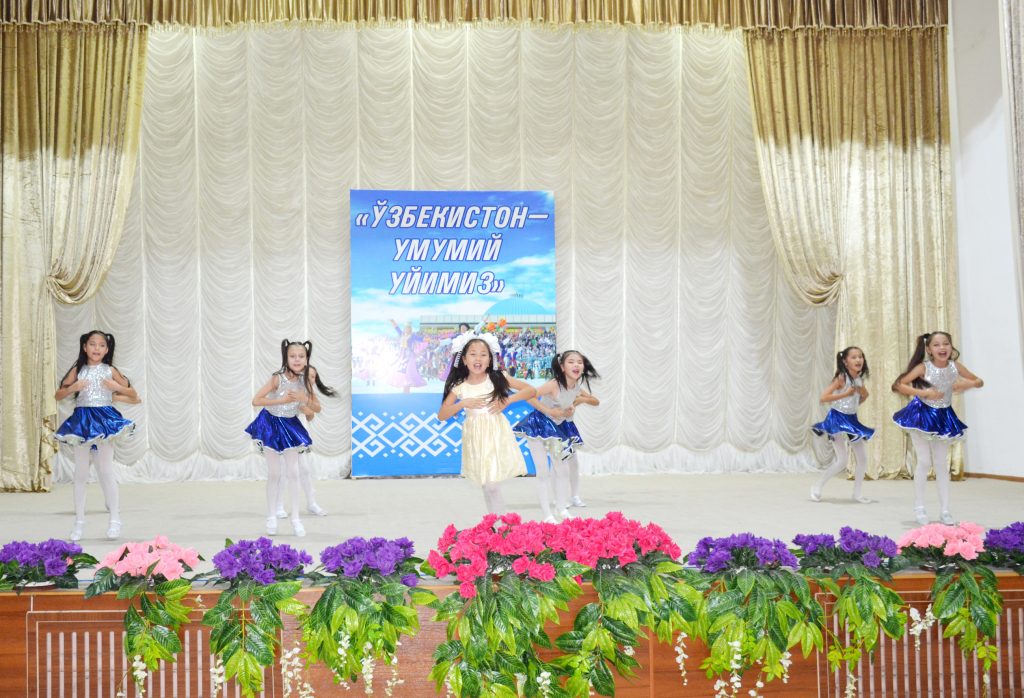 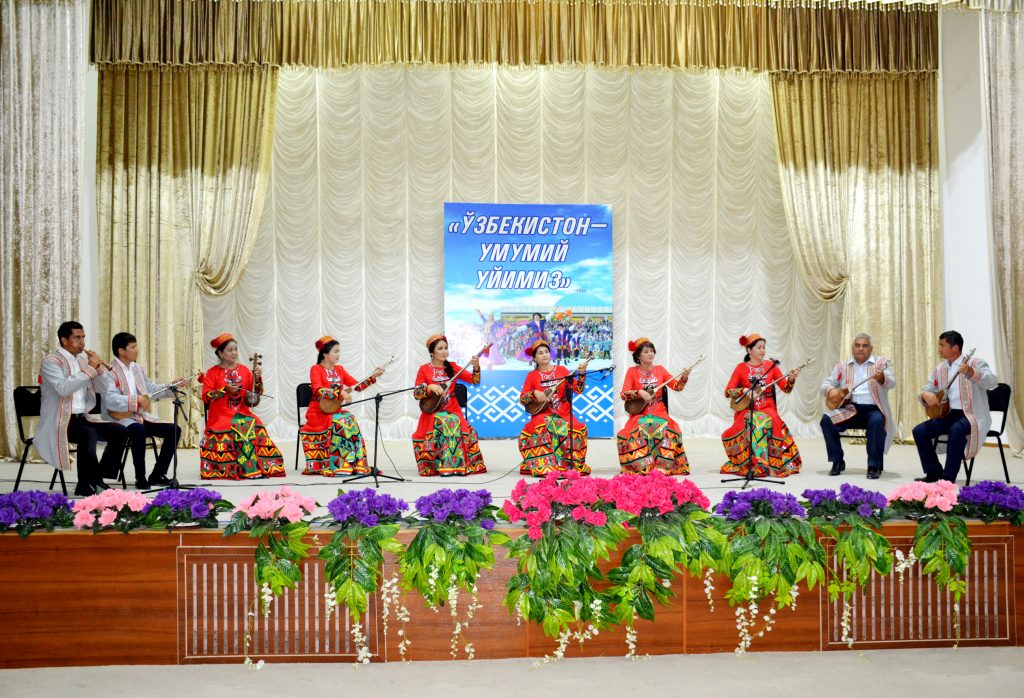 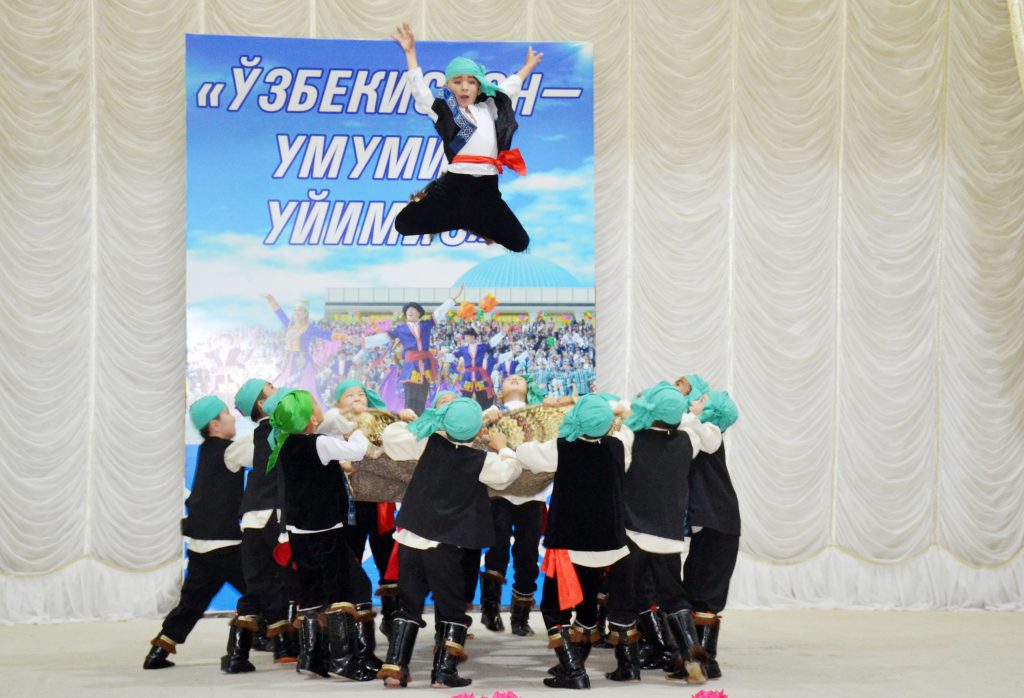 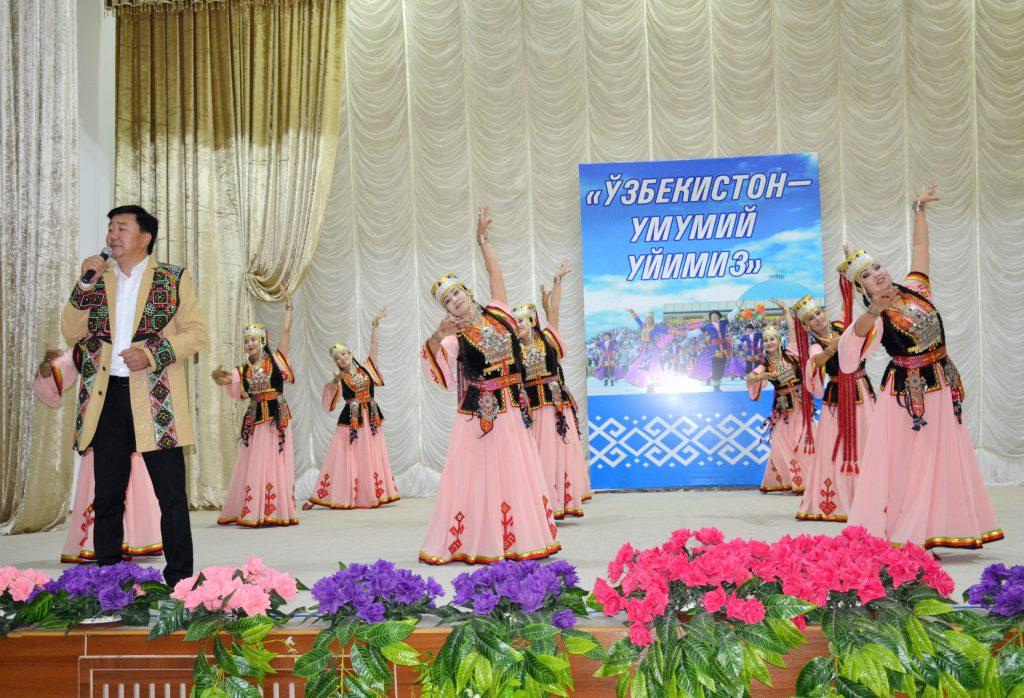 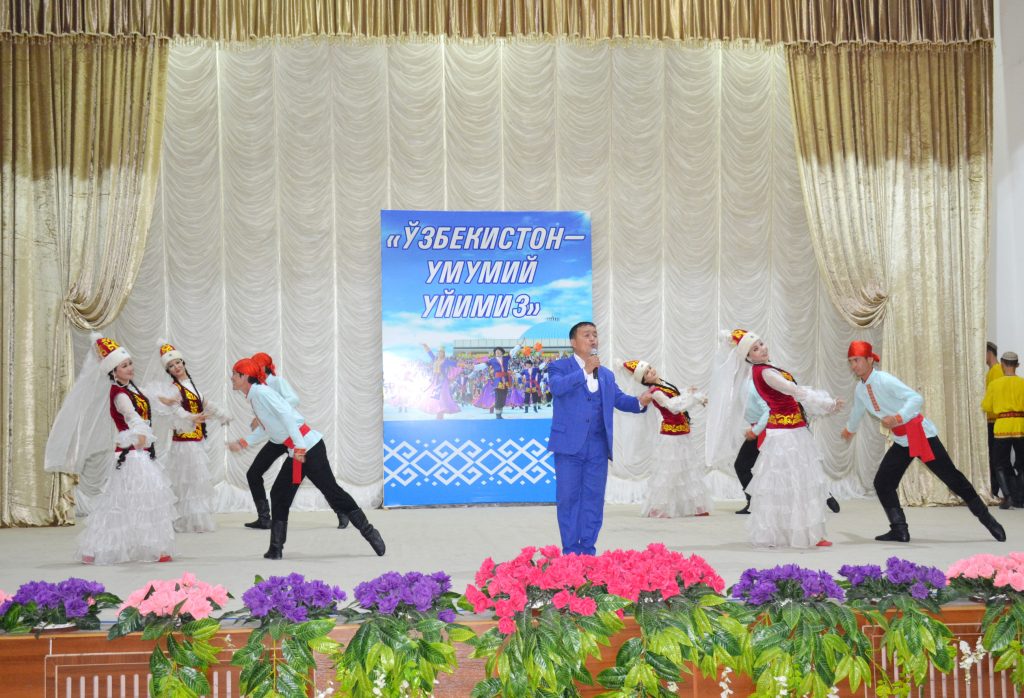 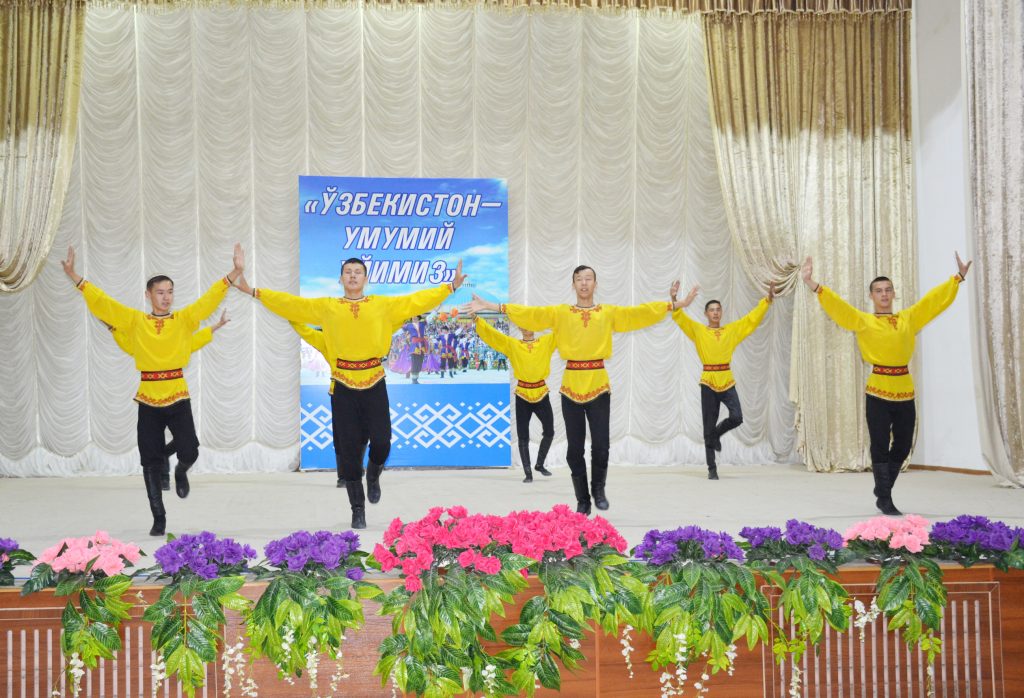 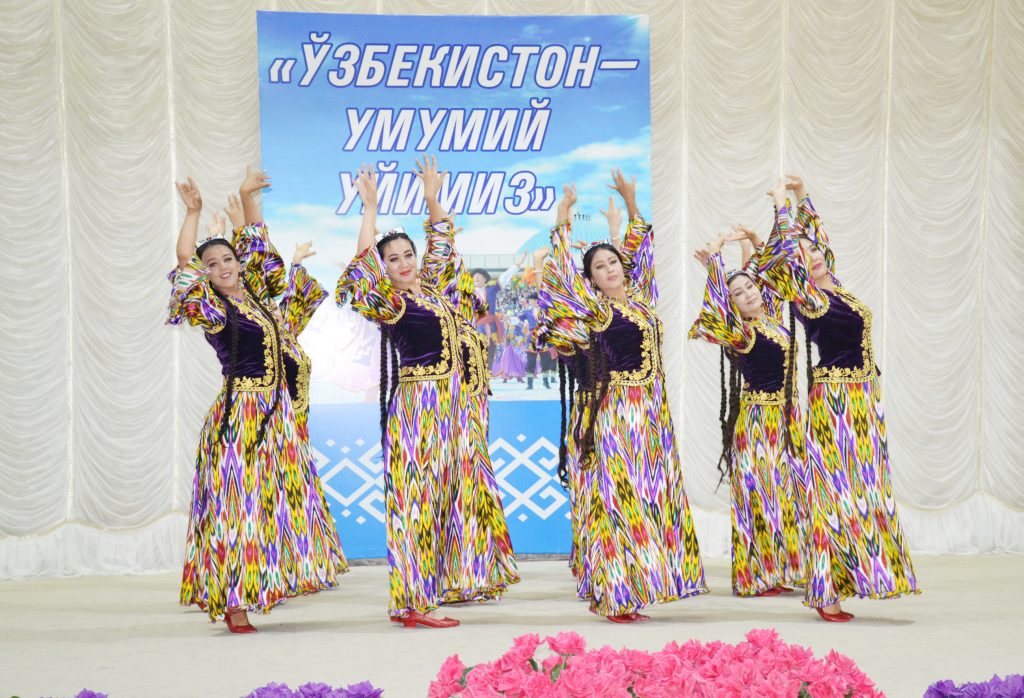 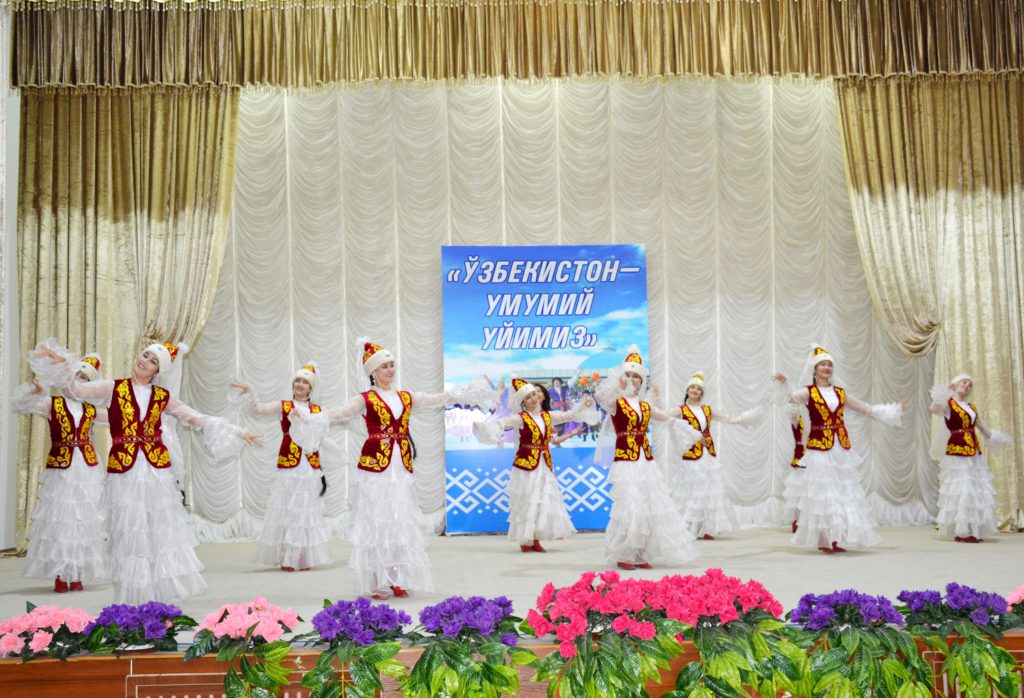 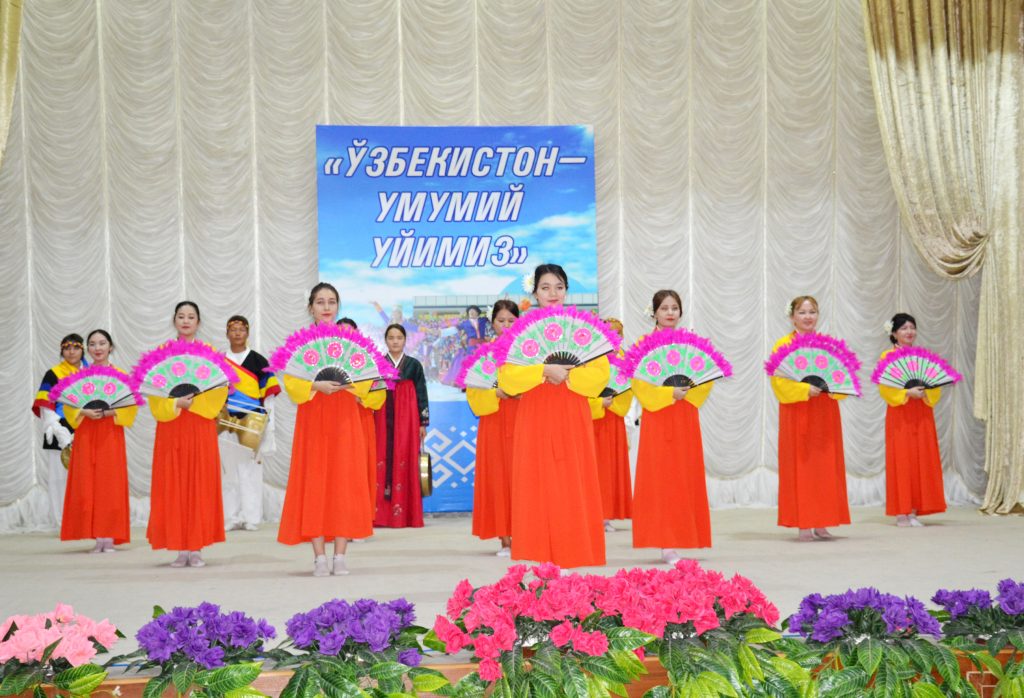 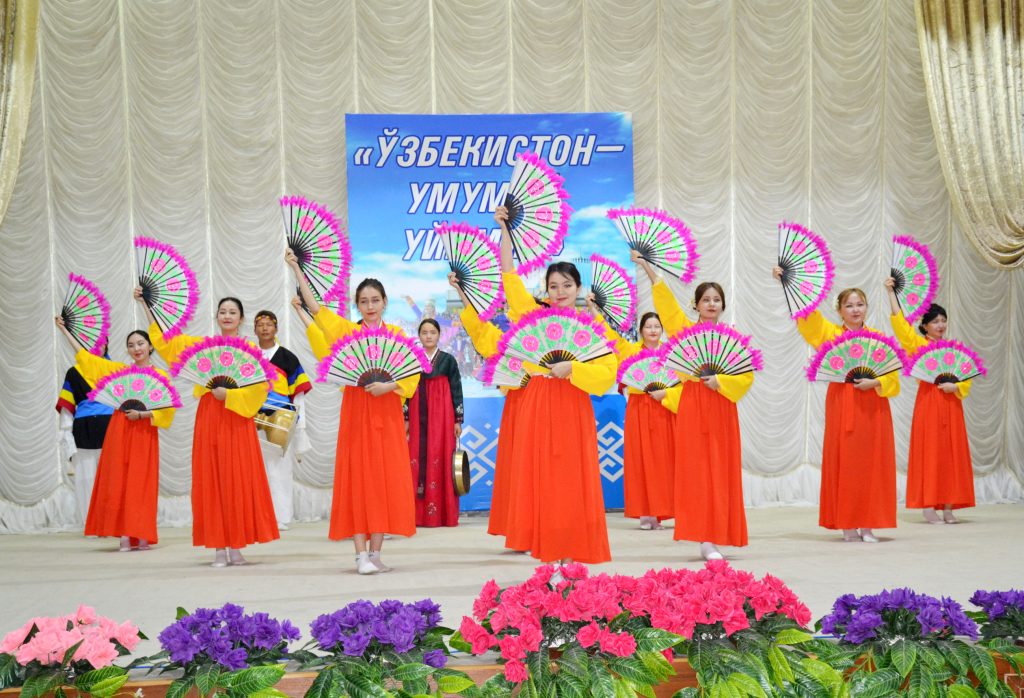 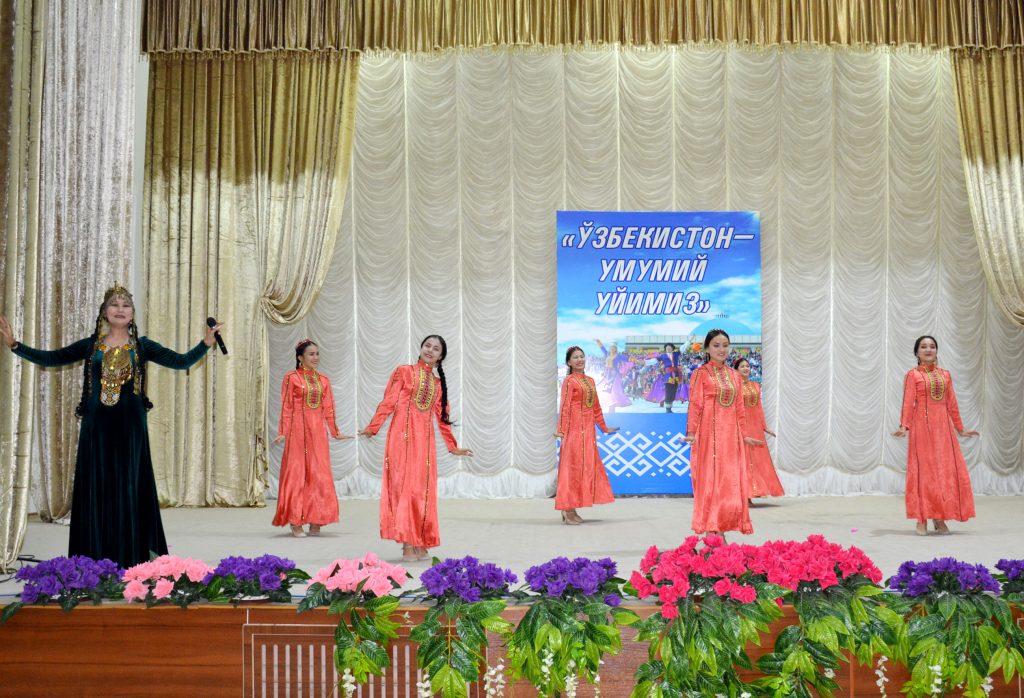 Post Views: 80
Newer Collaborative scientific and practical work
Older The value of reading and writing skills for the students from Uzbekistan
keyboard_arrow_up Skip to content